The Fayetteville, NC Native Who Struck Gold With “Quicksand” Proves That He’s Here to Stay with Another Quality Video Single 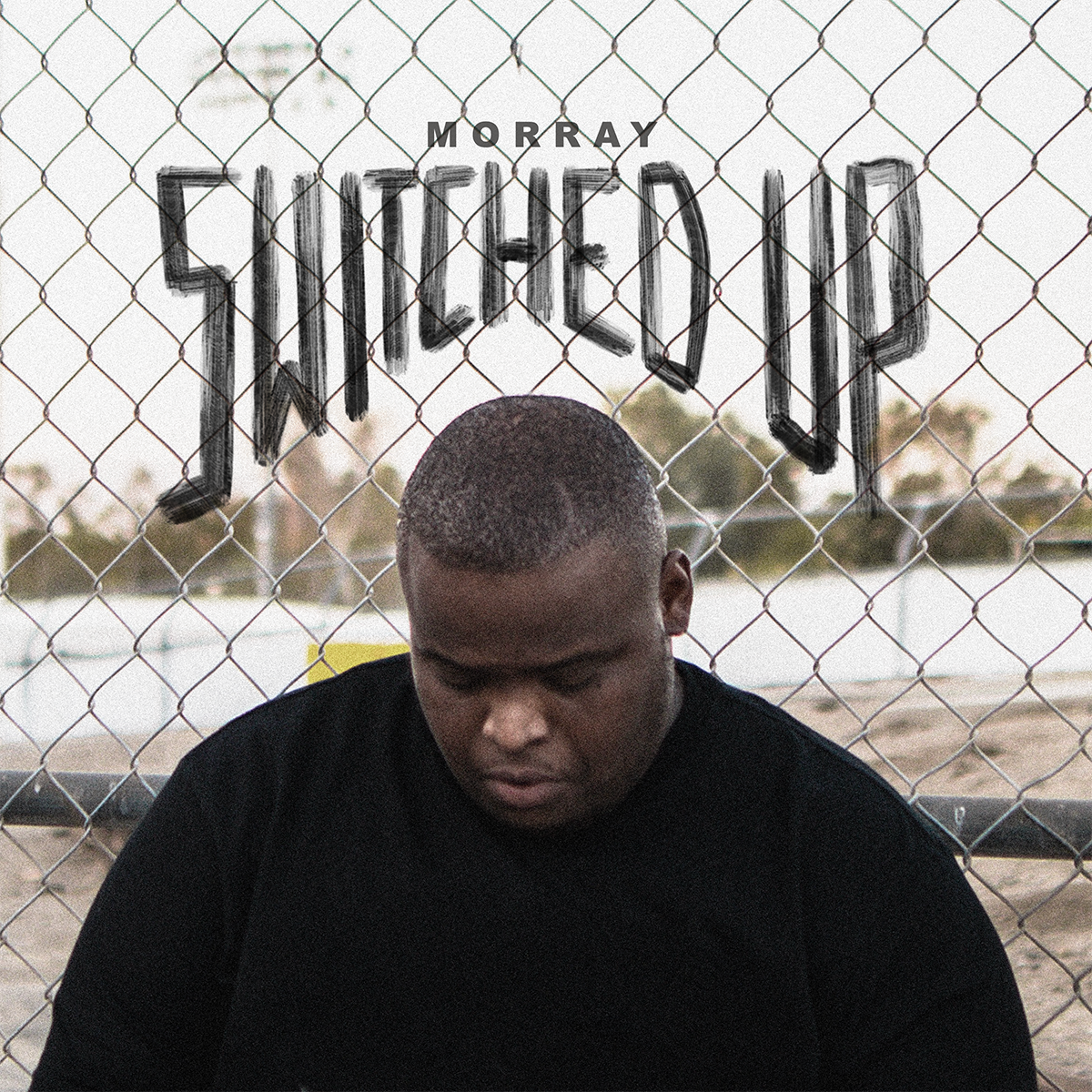 Bursting out of Fayetteville, North Carolina with a versatile voice and an entrancing charisma, Morray arrived fully-formed and took the internet by storm. Following up his breakout hit “Quicksand,” the artist shows a ragged and soulful side in “Switched Up,” his new video single. Alternately rapping and singing in his expressive church-trained tenor, Morray weaves within plaintive piano chords and syncopated snare snaps, venting his anger towards a fake friend who betrayed him. He locks into the beat, finding the pocket and switching up fast-paced cadences as he mixes witty basketball references with pangs of raw emotion: “You was my n****a, man, you was my homie, man, I put my guard away/And I learned that friendships fade like Penny Hardaway.” In the video, Morray posts up in his living room with some homies, expressively delivering his rhymes with the passion and commitment of an award-winning actor.

Arriving on the scene fully-formed, Morray made massive waves with his debut single “Quicksand.“ Built around a bluesy minor-key guitar loop, “Quicksand” showcases the young rapper’s limitless array of lyrical and vocal weapons, telling the story of his desire to escape difficult circumstances with lightning quick triplets, syncopated counter-rhythms, ultra-smooth melodies, and assonant internal rhymes. Since a jit stood tall with a kick stand/Thinking of a plan to get quick bands/Falling in deep with the quicksand/Flag out my ass, no quick brand.” Directed by @jaxofnorth, the video proved that Morray is as captivating on camera as he is behind the mic, as he showed off his nimble dance moves with a Belaire bottle in hand.

Released on October 30th, the “Quicksand” video was an instant sensation, drawing praise from across the industry and the internet. The video racked up over 1 million views in less than three weeks of release, and earned over 800k Spotify streams after its inclusion in the Most Necessary, The Realest Down South, and Fresh Finds playlists. “Quicksand” earned powerful co-signs from the likes of fellow North Carolinian J. Cole, superstar DJ Marshmello, rap icon Rick Ross,, and most importantly, Morray’s mom. Stay tuned for much more from the versatile artist.