Able to switch on a dime from a soulful croon to rapidfire rhymes, rappers have the skillset of Dallas riser Mo3. Reminiscing on his ascent from trappin’ to triumph, Mo3 shares “Stack It Up,” his new music video. Produced by Jazze Pha, who adds his auto-tuned vocals to the track’s intro, “Stack It Up” emphasizes Mo3’s melodic side, as he struggles with the whiplash of making sense of his past life and current success: “You wouldn’t believe where I came from/She said she would leave, but then she changed up/You can’t compete, I’m out your league, I got my cake up/The burn in me hurts so deep, but now I’m way up.” Directed by Joe Yung Spike, the video illustrates Mo’s drastic lifestyle change, alternating black-and-white flashbacks of Mo’s hustling days with current shots of him rocking designer in mansions and private jets. “Stack It Up” brings to life a highlight track from Osama, Mo3’s late-2019 album. following the Boosie BadAzz-co-starring “Apartment” (3.6 million views).

Titled after a nickname he earned in the streets, Mo’s latest solo album Osama takes a deep dive into all aspects of Mo3’s life, from lessons learned in his rough upbringing, to his relationship with his rising fame, to his everyday life in Dallas. Delivering his missives with a bluesy croon that can switch on a dime to ferocious rhymes, Mo is always honest and emotional, unafraid to reveal the man behind the mic. With over 12 million streams across platforms, Osama is available to stream everywhere via H$M/EMPIRE.

Last week, Mo3 conncted with Boosie for a full project, appropriately titled BadAzz Mo3. Bursting with emotion and rich with detail, the tape boasts highlights suited for any situation, from the bouncy, club-ready “Move,” to the twinkling-yet-ferocious “I Remember,“ and “Supposed To Do,” a melodic ode to the struggle. Throughout, the duo displays a lived-in chemistry that belies their age difference, as Mo3 offers veteran-level wisdom and Boosie puts his heart and soul into his helium bars. Spanning fifteen street-savvy tracks, including the massive street hit “Everybody (Remix)” (60 million combined YouTube views), BadAzz Mo3 is available to stream everywhere via H$M/BadAzz Music Syndicate/EMPIRE.

Stay tuned for much more from the Dallas native as 2020 moves on.

Watch “Stack It Up”: https://youtu.be/bHf7dHsdOI0 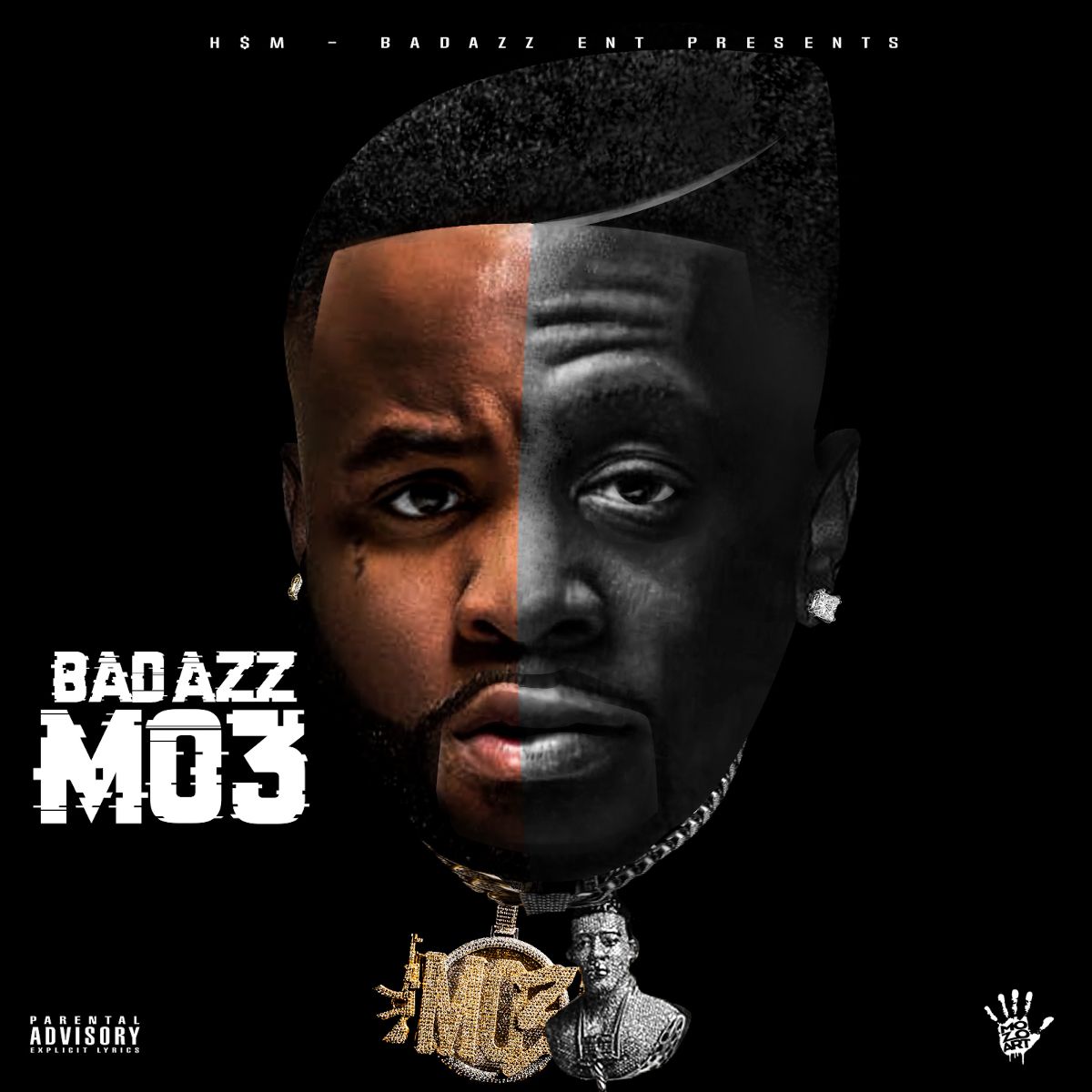