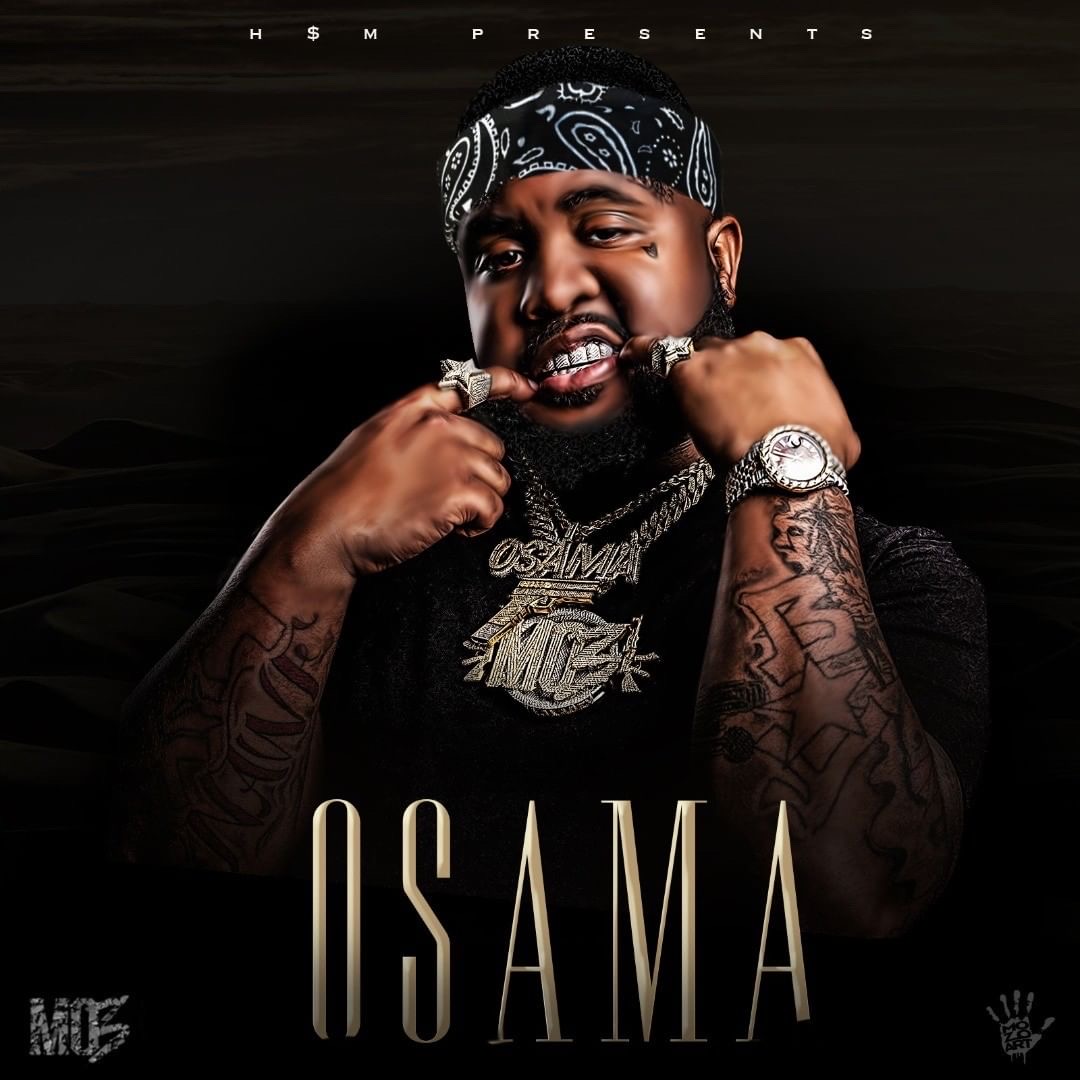 Effortlessly switching between athletic rhymes and blusey sing-song, Dallas rapper Mo3 is a budding star. Looking back at his humble origins and marveling at how far he’s come, Mo3 shares “Apartment,” his latest video. Making excellent use of 3’s expressive singing voice, “Apartment” is a true-to-life trap ballad with a feature from Boosie Badazz. Though their life circumstances have dramatically improved since their youths, both emcees are quick to remind that they’re still the same baby from the projects: “We was starvin’/I had a Dr. King dream but I’m not Martin/Was tryna cop a chain and rings so we start robbin’/Now I stuff 50 in my jeans and ease all robbin’,” rhymes Mo3. In the video, 3 and Boosie host a party in the courtyard of a Dallas apartment complex, sippin’ from styrofoam and flashin’ their jewelry with a dozen of their best friends.

“Apartment” is the latest video from Osama, Mo3’s album, which dropped in December 2019 and surpassed 12 million streams on all platforms. Titled after a nickname he earned in the streets, Osama takes a deep dive into all aspects of Mo3’s life, from lessons learned in his rough upbringing, to his relationship with his rising fame, to his everyday life in Dallas. Delivering his missives with a bluesy croon that can switch on a dime to ferocious rhymes, 3 is always honest, pouring his heart out onto the track in a manner that echoes project guest Boosie. Also featuring an appearance from Jazze Pha, Osama is available to stream everywhere via H$M/EMPIRE.

Born and raised in North Dallas, Mo3 burst onto his local scene in 2016 with the Shottas Reloaded mixtape, which earned him a write-up in the Dallas Observer. Over the past three years, 3 cultivated a massive fanbase in his hometown and beyond, growing his Instagram follower count to 514k, his YouTube subscribers to 466k, and his Spotify monthly listeners to 230k. He had his greatest success yet with Shottas 3.0, his 2018 mixtape, which featured his viral hit “Everybody,” which has over 6 million combined Spotify plays and over 70 million combined YouTube videos on the audio and the remix with Boosie Badazz. Capping off the decade on a high note, Mo3 plans to take his artistry and his popularity to a new level with Osama.