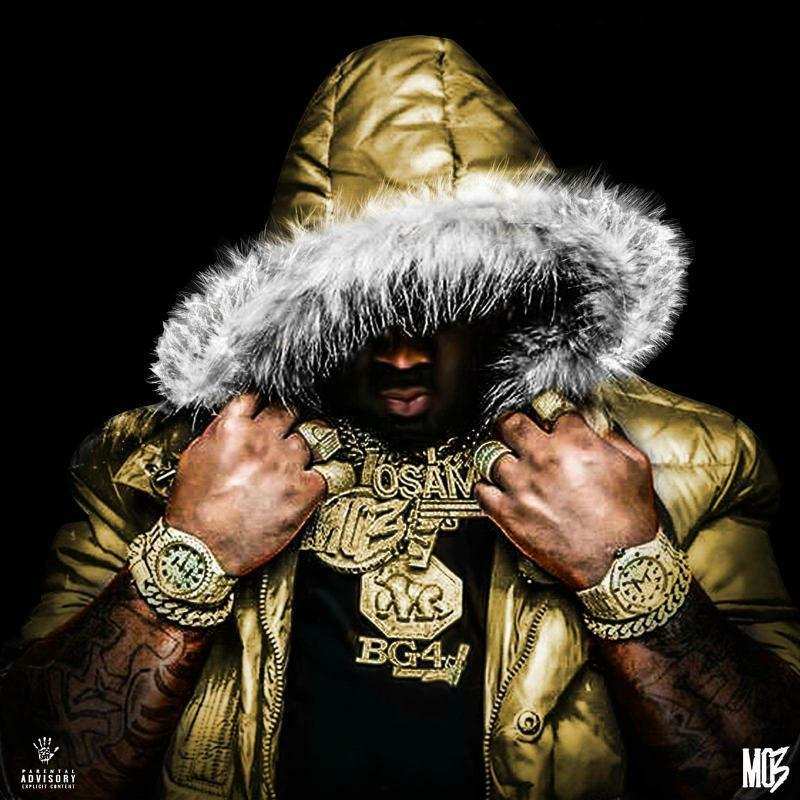 Mo3 combined a special singing voice with breakneck, rapidfire rhymes and a deep connection to the experiences of those struggling in the streets. Shortly after the release of  Shottaz 4Eva (Deluxe), an expansion to Mo’s 2021 posthumous album, H$M Music and EMPIRE share “Slide On ‘Em,” a brand new music video. Using an interpolation of Luniz’s classic “I Got 5 On It,” “Slide On ‘Em” finds the late Dallas rapper working on the rougher edges of his voices, as he aggressively steps out against the opposition. The video reveals new footage of Mo3 recording the song in the studio, capturing his immense vocal talent and infectious personality.

Featuring collabs from rising star Morray and Atlanta melodic rapper Derez De’Shon, the deluxe edition offers eight new tracks that exhibit Mo’s formidable artistry, and gives a taste of the extraordinary talent taken from us too soon. On the deluxe, listeners can find Mo3 singing of his love woes on “Broken Hearted,” talking tough on the braggadocious street banger “Slide On ‘Em,” and finding optimism within the struggle with the soulful “Second Chance.” The deluxe’s lead single, “In My Blood” ft. Morray, is already making a splash on YouTube with nearly 5 million YouTube views since its release. Shottaz 4Eva (Deluxe) is available everywhere via H$M Music and EMPIRE.

Shottaz 4Eva (Deluxe) is the fourth installment in Mo3’s breakout Shottaz project series, home to signature singles like “Everybody,” which has over 100 million streams across platforms, and the Sam Cooke-sampling “Long Time Coming.” The album marks Mo’s second Billboard 200 chart entry, peaking at #36. His original album single, “Outside” ft. OG Bobby Billions, has continues to make great impact on the charts, placing at #1 on Audiomack’s Top Songs chart, #94 on the Billboard Hot 100, and #5 on YouTube’s U.S. Top Music Videos chart.

Though Mo3 is no longer with us, his legacy continues to inspire a new wave of melodic rap. The late artist’s family and team will continue to release music that he was able to record before his untimely passing. In the meantime, we celebrate his life and contributions to the music industry by streaming Shottaz 4Eva (Deluxe).