The Late Dallas Rapper’s Team Shares the Video for “Get Back,” Filmed Before His Untimely Passing

The Deluxe Edition Will Arrive in the Wake of “Outside” ft. OG Bobby Billions, Mo3’s First Billboard Hot 100 Hit 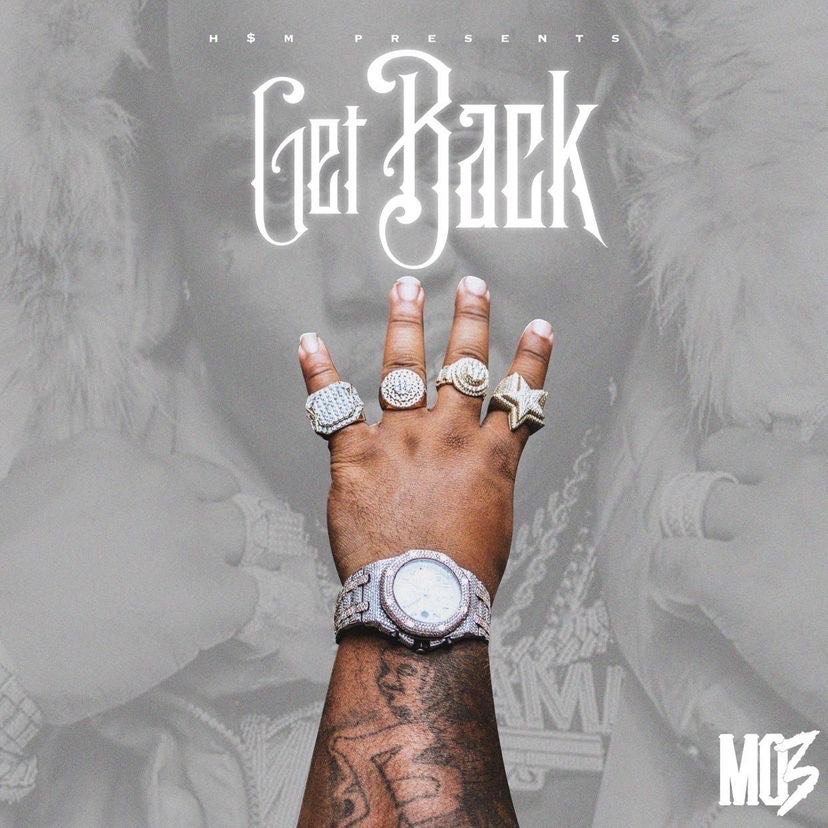 Equally capable of crooning a heartfelt trap ballad as spitting a breakneck 16, few artists had natural gifts on the level of the late Mo3. The Dallas native left the world with plenty of music in the vault, and today, the artist’s family and team announces Shottaz 4Eva (Deluxe), an expansion of Mo3’s first posthumous album. Shottaz 4Eva is a full showcase of the singing, songwriting, and rapping ability that helped Mo3 establish himself as a vital street rap voice in Texas and beyond. The upcoming Deluxe edition of the album adds new songs, and features brand new appearances from high profile guests. Shottaz 4Eva (Deluxe) arrives later this summer via H$M Music / EMPIRE.

Along with the announcement of Shottaz 4Eva (Deluxe), Mo3’s team shares the video for “Get Back,” which the artist was able to complete before his passing last November. A hard-charging track that leans into Mo’s aggressive side, “Get Back” finds the artist effortlessly switching from rapidfire rhymes to bluesy melodies, painting a vivid picture of Mo’s boss credentials. In the video, Mo rocks his signature red puffer jacket, with diamond-studded watches on each wrist, as he enthusiastically rhymes along with his confrontational lyrics.

Shottaz 4Eva is home to “Outside” ft. OG Bobby Billions, a successful single that doubles as a heartfelt examination of life on the street. With over 97 million streams, including over 50 million views on the YouTube video, “Outside” has been making a major impact on the charts. It reached a new height on last week’s Billboard Hot 100, placing at #92, and it remains on the chart at #98. The song currently sits at #5 on YouTube’s U.S. Music Video Chart, after peaking at #3 last week, and resides at #2 on Audiomack‘s Global Top Songs Chart, with over 6.5 million streams to date.