Written and Produced by MIA GLADSTONE, the 11-Track LOOPY is an Oasis of Self-Expression With a Mutating, Intricate Soundscape 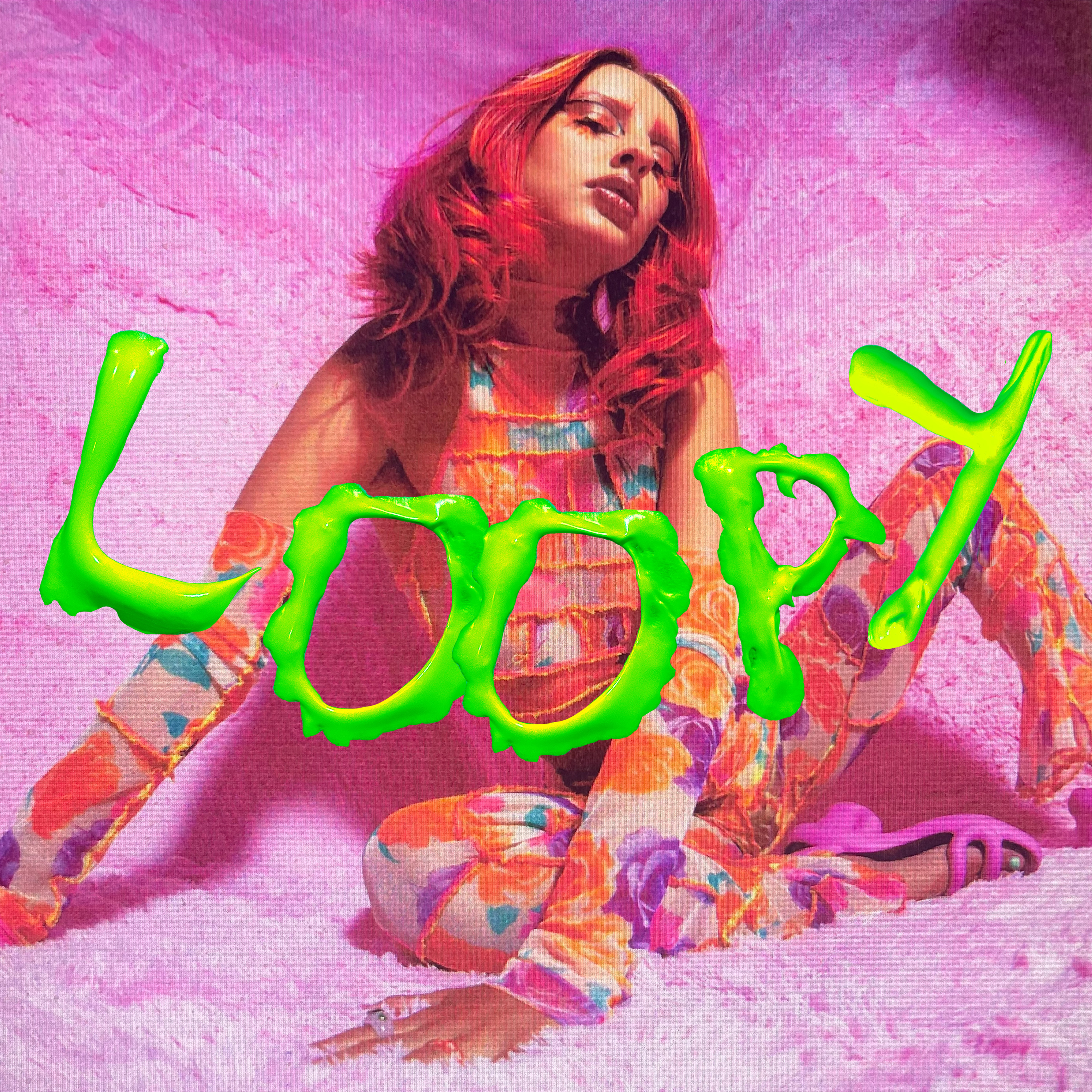 Blending elements of hip-hop, DnB, R&B, and more into a ever-shifting, yet harmonious sonic realm, MIA GLADSTONE marches to the beat of drums that she’s programmed herself. Unveiling her grooviest and most-expressive project to date, the mind-bending singer/songwriter/producer shares LOOPY, her new project. The culmination of a three-year journey as a human exploring gender, sex, identity, fluidity, social media, the mind, and more, LOOPY finds the artist leaning into the idiosyncrasies that make her music so powerful. Songs change rhythms and modulate keys with ease, creating an unpredictable and fascinating atmosphere for her otherworldly harmonies and incisive lyrics that take a critical look at the fractured communication of the digital world.

“The word LOOPY can be used to describe anything weird, trippy, strange, exciting, ground-breaking,” says MIA GLADSTONE. “It’s an all encompassing term & a world in and of itself. I initially thought of the name because i had a private folder on SoundCloud called ‘loops’ where I’d upload all my lil’ beats & producer stuff and much of LOOPY came from those ideas. Then in describing the music, the word ‘loopy’ kept coming up. Me and my friends started using it to describe anything cool, strange, off kilter. Everything i’ve been making in this era is so…loopy!”

The new project is home to several acclaimed singles, and plenty of immersive new material. Recent single “OPEN LETTER” is a freewheeling duet with Teezo Touchdown that explores intense infatuation and features some of Mia’s most soulful vocals. Mia critiqued the nastier elements of internet communication with the beat-shifting “TALKING ONLINE” ft. Belis, which earned praise from FLAUNT, who called it “a brilliant satirical dig at the limitations media places on the human psyche.” Meanwhile, on the laid-back “SOCIAL MEDIA” ft. Trent The HOOLiGAN, she addresses the way social media companies profit off making people feel bad about themselves: “F*ck Instagram/F*ck Twitter/don’t tell me what to post you’re bitter/I’m a human, with emotions/Won’t you let me flyyy.”

The gently swinging “WHEN I THINK TOO MUCH I GET SICK TO MY STOMACH” is a balm meant to combat anxiety, and on the cathartic closer “POSITIVE AFFIRMATIONS,” she invites listeners to embrace her animating philosophy with a call-and-response mantra: “I’m beautiful/I’m powerful/I love myself/I love the world/The world is mine/I’m so divine/Cause I’m magical/And I love my soul.”

“The thing about writing songs is that in the process, things come to the surface that you might’ve been avoiding, or weren’t even aware of,” explains MIA GLADSTONE. “It’s hard to lie…even if you’re writing about concepts that don’t directly correlate with your life, there’s typically underlying truth infused. LOOPY is me. It’s the world I live in, I wanna bring people with me. It’s warped in a fun way. It’s experimental…free. LOOPY is love. Experimentation. Everything!”

Her third body of work and her most accomplished yet, LOOPY establishes MIA GLADSTONE as a vital artist and one of the most creative producers in music today. With further appearances from Lance Skiiiwalker, Matt Martians, and many others, LOOPY is available everywhere via Mia’s own PINK BOX STUDIOS!.

“Grow” has long been the mindset of MIA GLADSTONE and she wants it to be yours, too. A vegan icon and radical purveyor of self-love by day, the precocious youth moonlights as a true musical triple threat (singer/songwriter/producer). Late in 2019, Mia released her debut EP GROW, which has since garnered millions of streams and press support from Paper Mag, Hunger Magazine, and COOLS. The following year, Mia teamed up with producer Danny Shyman to deliver her sophomore effort CYCLE/S, a collection of songs that detail the importance of being spiritually grounded, physically present, and mentally fee. With sunny dispositions and thoughtful musings abound, the project caught the ear of industry veterans such as Zane Lowe, and was featured prominently across a number of major playlists. Mia’s next project, LOOPY, is slated for release on October 14th, 2022