MIA GLADSTONE Explores The Underbelly of the Internet in “TALKING ONLINE” ft. Belis 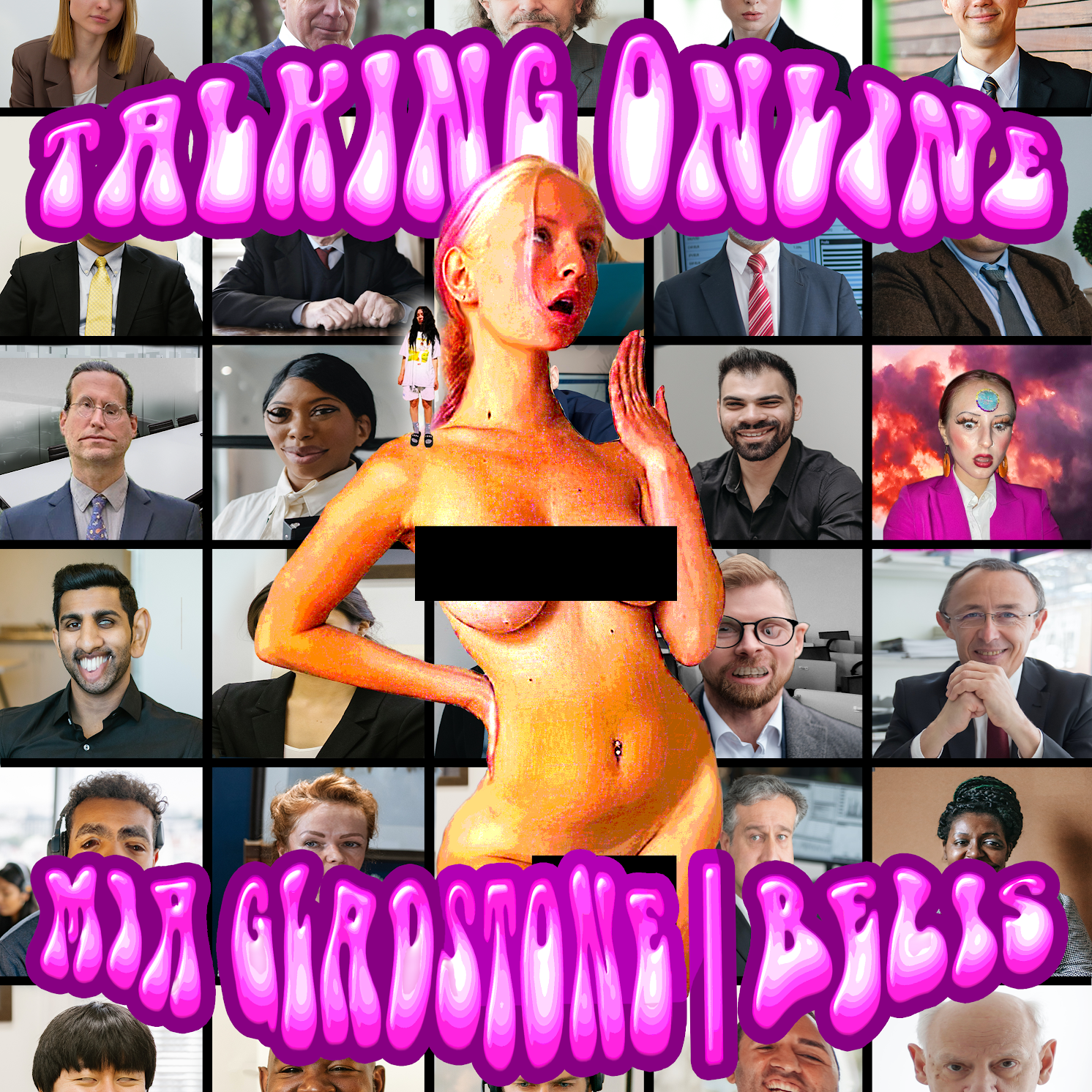 Unbound by genre convention or traditional song structure, MIA GLADSTONE‘s warped pop songs appeal to the brain’s intellect and pleasure centers in equal measure. Taking a tuneful, yet uncompromising look at how a young queer woman navigates a digital life, MIA shares “TALKING ONLINE,“ her invigorating and lush new video single. The electric piano-laden track spans an eventful three minutes, complete with complex chord changes, multiple tempo switches, and dueling lyrical perspectives. Produced by MIA herself and featuring a vocal contribution from Belis, “TALKING ONLINE” starts in a jazzy 6/8, as MIA sings from the perspective of the kind of leering male figure that she encounters all too often on city streets and in social media DMs. After indulging the boor for a short time, MIA flips the script and ups the tempo as she tells the lechers to pipe down, laying down a rhyme that perceptively touches on the fragmented communication that dominates this age.

“TALKING ONLINE” arrives with a boundary-pushing music video that takes an unflinching look at the horror of modern communication culture. “TALKING ONLINE” starts with a funhouse mirror version of a Zoom conference, as MIA introduces her alter ego: the “world renowned creator of The Expert’s Guide to Positive Affirmations.” The ensuing clip presents a speed run of negative social media experiences, ranging from over-sexualization to nasty DMs (watch closely to see a montage of MIA’s actual DMs running in the background) to the commodification of sham mental health solutions. Directed by William Alan Harris, the video for “TALKING ONLINE” mixes the ultra-modern subject matter with aesthetics that harken back to the grainy VHS era and the psychedelic 60s. Though the video paints a nightmarish picture, MIA remains defiant, determined to thumb her haters’ noses by living her truth.

“TALKING ONLINE” continues MIA’s creative hot streak, following in the wake of “EMPATHY,“ a collaboration with Matt Martians. She started her rise in late 2019, releasing her GROW EP, which quickly established her as an artist to watch. GROW received praise from PAPER Mag and more, and set the table for her 2020 sophomore effort CYCLE/S. Garnering millions of streams in her young career, MIA built a reputation for making music that challenges conventional thinking. “I [want] to share my open outlook with the world and empower other people to rid themselves of their judgments and lead with love,” she told PAPER.

MIA continues to lead with love on LOOPY, her forthcoming third EP. Featuring a collaboration with Teezo Touchdown and produced entirely by MIA herself, LOOPY arrives this Fall via Pink Box Studios. 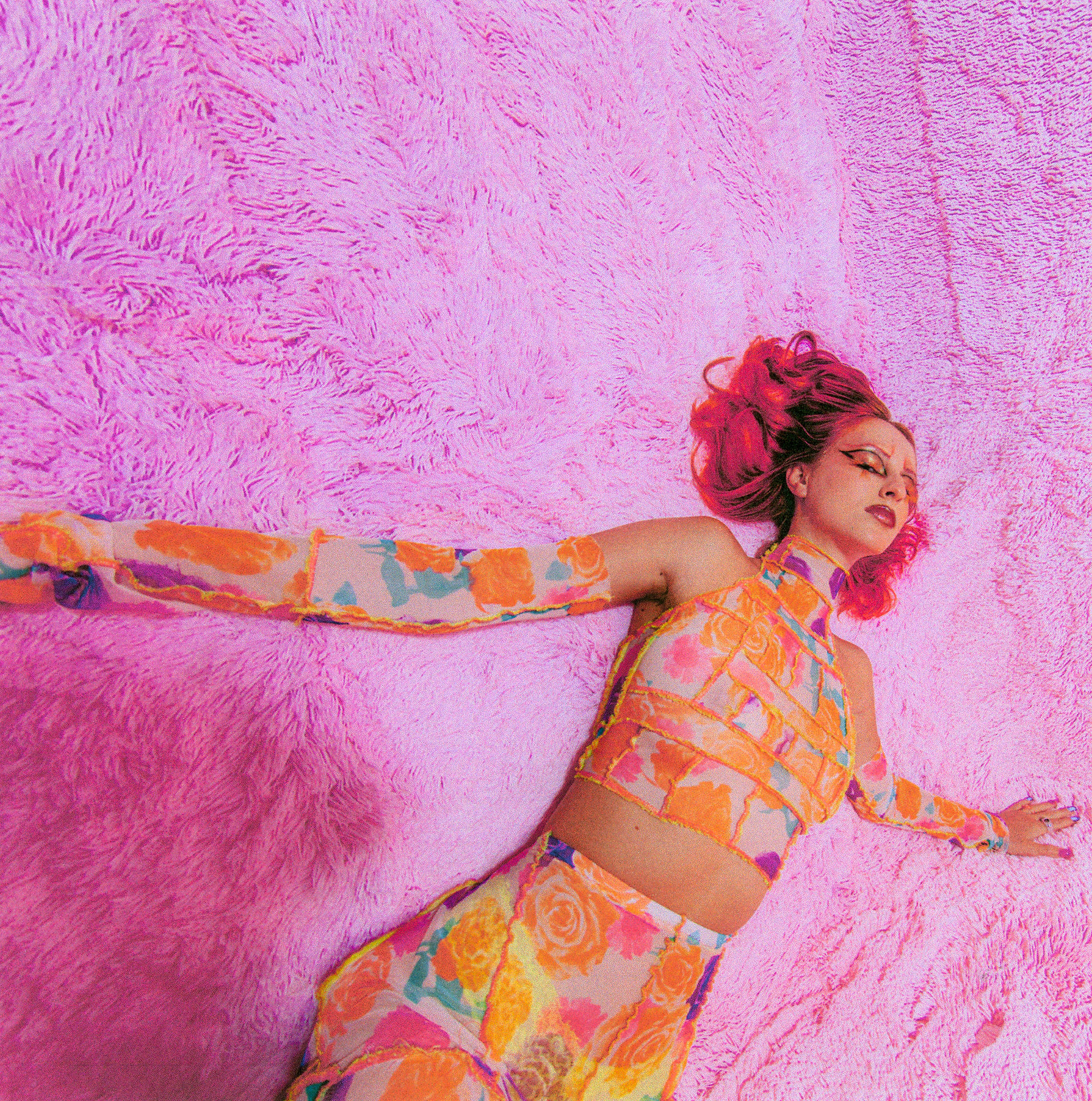