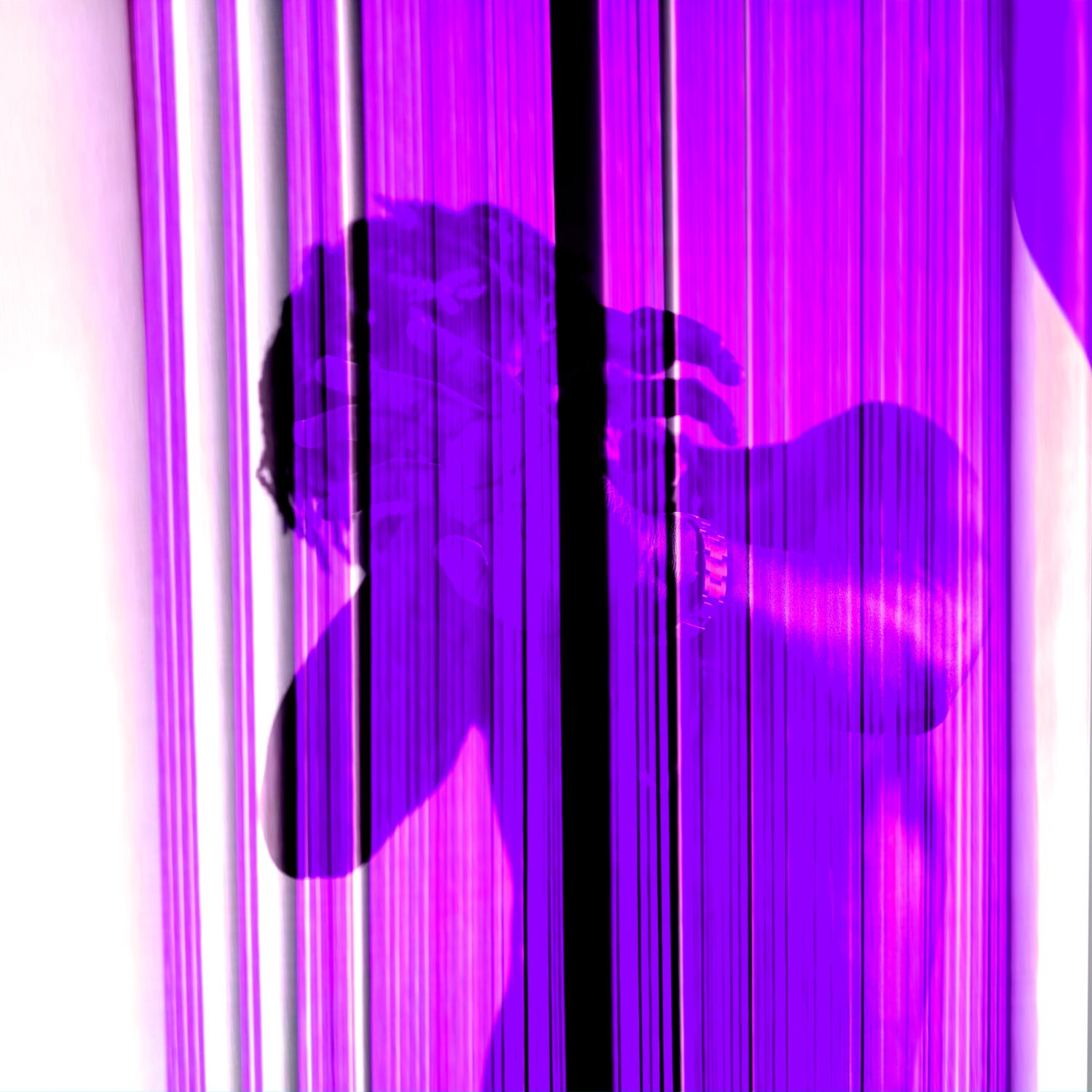 “Of Brockhampton’s members, Merlyn Wood stands out as the most entertaining and unhinged of them all.” – HotNewHipHop

“”S.Y.K.” contains all of the best parts of Brockhampton from the last several years, especially the futuristic feel of 2018’s iridescence, and smashes them together with snares straight out of a SOPHIE sample pack.” – NPR

“Merlyn Wood has always stood out for bringing maximum energy to every BROCKHAMPTON track. Whether that was on “1999 WILDFIRE,” “WINDOWS,” or “ZIPPER,” his rambunctious rapping style consistently stands out.” – Sheesh Media

Notorious for his animated flows and confrontational flexes, Merlyn Wood is ready to reveal more about the man behind the mic. Baring his soul in a haunting new video single, Merlyn explores issues close to his heart in “ONE OF US.” Produced by Lido, an acclaimed producer who has worked with Chance The Rapper, Ariana Grande, and more, “ONE OF US” combines ethereal choirs, gently-plucked harps, and liberal bursts of distortion to create an insular and introspective sonic world for Merlyn to discuss his former struggles with drug addiction. Over the course of three verses, Merlyn takes listeners into the frenzied mind of an addict, chronicling the desperate need for a fix, followed by detachment from friends and family, and culminating in Merlyn’s realization that he needed to quit to save his own life. “ONE OF US” is a both harrowing confession and a stern warning, providing a more serious context for Merlyn’s playful wordplay: “Ever since I was six/I was seen as the token black kid/Couldn’t show any flaws/A mark on our reputation/I was fighting the demons/That lived in my own reflection.”

Directed by Sean Russo and featuring a cameo from the actress Diamond White, the video for “ONE OF US” dramatizes Merlyn’s conflict with a powerful metaphor about his loss of control. The first two-thirds of the video take place in a blue-tinted digital realm, with Merlyn as an avatar with characteristics altered and closely monitored by an unseen entity. In the video’s final third, Merlyn attempts to awaken from his haze, the video adopting a more naturalistic color palette as a disoriented Merlyn confronts his masked demons in the flesh. Stay tuned for the end of the video, when a twist ending reveals the culprit behind the blue screen who has been at the controls the whole time.

A member of BROCKHAMPTON from 2012 until its final performance at this year’s Coachella, Merlyn Wood made his mark as the most outgoing and eccentric member of the groundbreaking band. Born in Ghana and raised in Houston, the artist credits both places as major influences on his vibrant and lively vocal style.  Though he occasionally released music outside of the framework of BROCKHAMPTON, Merlyn spent the early part of 2022 laying the groundwork for his foray into solo stardom, sharing his CONNIE-produced single “S.Y.K.” in February to praise from NPR, HYPEBEAST, and more. In May, Merlyn struck again with “GREEN LIGHT,” also produced by CONNIE, showing off his playful side in a video praised by The FADER, Clash, NME, and many more.

Beyond music, the artist plans to continue expand his universe of King Arthur-inspired ventures with A Really Round Table (ARRT), which aims to bring different communities together through unique goods, human-connection events, and philanthropy–a portion of all revenue will go toward solving hunger in Ghana.

With multiple solo singles under his belt and many more to come, there’s no stopping Merlyn’s rise. Stay tuned for much more from the 26-year-old as he continues to forge his own path through the music scene and the world at large.

Watch “ONE OF US”: https://youtu.be/gCN78nQSPgg

Buy/Stream “ONE OF US”: https://orcd.co/oneofus_

For Merlyn Wood, his only option is sticking out from the crowd. Being coined the most energetic, shameless, and dynamic member of BROCKHAMPTON was no accident for Merlyn, but rather an intentional decision born from feeling like an outsider most of his life. In a group so large, it can be easy to fade into the background — “If you already feel like you don’t belong, you might as well get comfortable standing out”, he so plainly states. From becoming several viral memes to playing world tours to earning Platinum and Gold records, Merlyn has proven over and over again that his can’t-take-your-eyes-off-of-me energy is exactly what will make him BROCKHAMPTON’s breakout star.

Now, Merlyn is setting his own stage by leaping into the solo limelight with an ambition that mirrors his own personality: 4 singles and 4 videos in 4 weeks. In numerology, 444 signifies the end of one phase of life and the beginning of another. One might think to chalk this up to mere coincidence, but perhaps this is Merlyn’s way of further signaling this new era for himself. His time has come, his work is paying off, and we’re about to witness the magic happen.