The Stockton, CA Native Shares an Empathetic, Piano-Led Ballad, Dedicating the Song to a Dearly Departed Fan and Those Suffering With Mental Illness

If you or someone you know is experiencing suicidal thoughts or a crisis, please reach out immediately to the Suicide Prevention Lifeline at 988 or text HOME to the Crisis Text Line at 741741. 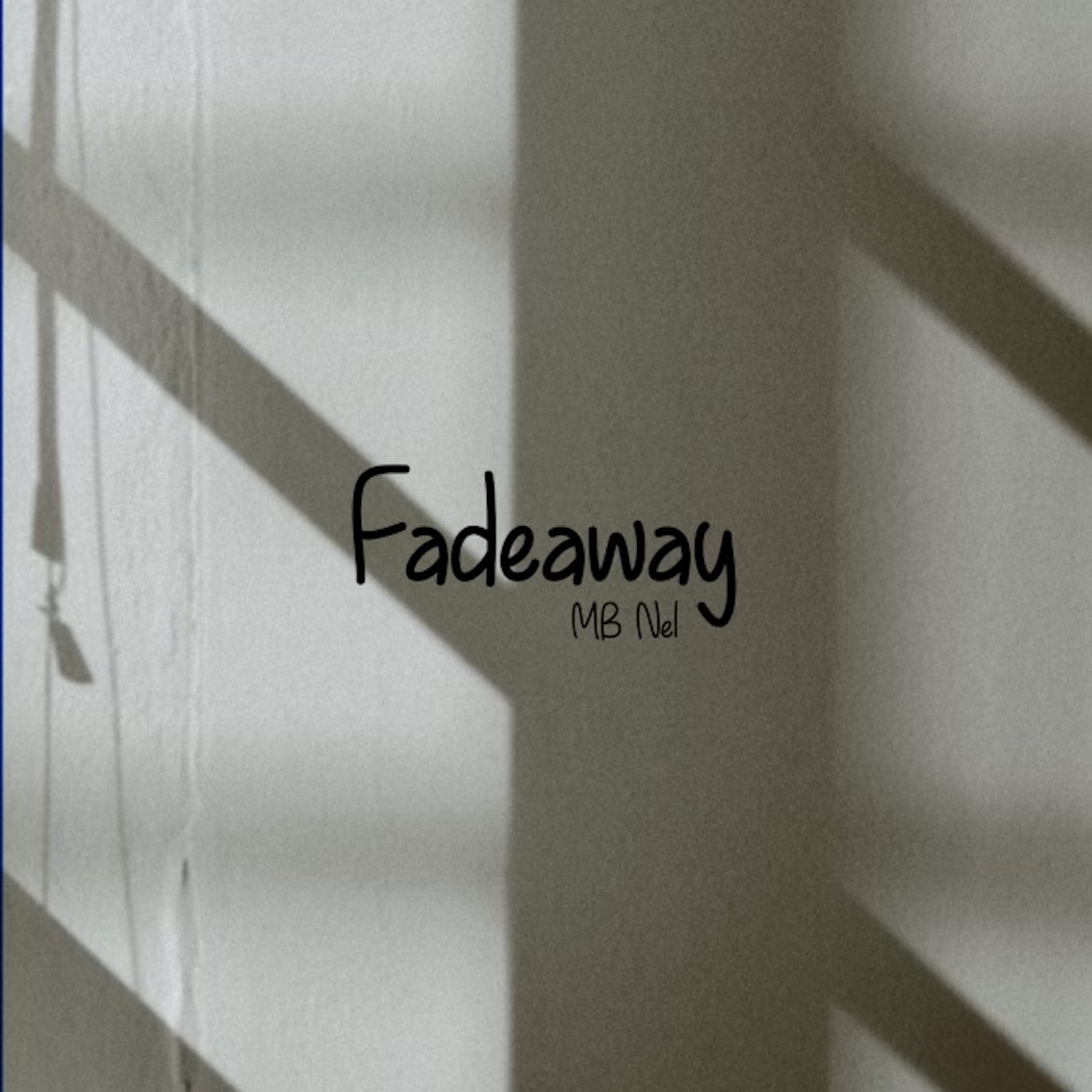 If you or someone you know is experiencing suicidal thoughts or a crisis, please reach out immediately to the Suicide Prevention Lifeline at 988 or text HOME to the Crisis Text Line at 741741.

“In 2019, I was introduced to one of my biggest fans. Sadly, we recently learned that she committed suicide. This song is dedicated to her and all those who are battling depression” – MBNel

MBNel strives to make music that strikes a deep chord within listeners, rhyming about his trauma and everyday struggle in the hopes that his songs find an audience that needs his message. However, as powerful as music can be as a source of comfort, it is not always enough. Today, during Suicide Prevention Month, MBNel shares “Fadeaway,” a powerful ballad dedicated to a fan who lost her life to suicide.

A stylistic departure for MBNel, “Fadeaway” is a piano-led ballad, placing an emphasis on Nel’s lyrics and plaintive singing. Nel eschews rapping in favor of some of his most nakedly emotional and full-throated vocals to date, pouring out his heart over dramatic strings and sweeping bass. Nel directly addresses the fan in the lyrics, singing with sadness but never denying or minimizing her inner conflict: “I thought that you’d stay a while/I thought I could make you smile/And now there’s just broken glass inside where there was time.” The song, and the soul-baring performance video that accompanies it, acknowledges that Nel is not a superhero or infallible, but that he is trying his best to make a positive impact in people’s lives. With “Fadeaway,” Nel hopes to reach fans and new listeners with an important message: however much they may be struggling, they are not alone.

Born and raised in Stockton, a city in Central Cali with a busy rap scene, MBNel built a reputation on the West Coast for his combination of hummable melodies and relatable trench tales. The 25-year-old artist has a loyal following who respond to his naked authenticity, a quality on display on his 2021 project No Hard Feelings. In the wake of last year’s success, Nel is challenging himself artistically, pushing the boundaries of his sound as he continues to express his truth. The Muddy Boyz/EMPIRE artist plans a series of impactful singles, plus a forthcoming EP, to flaunt the depth of his songwriting and storytelling.

Stay tuned for more from MBNel.