Watch a New Trailer for the Upcoming Project, Named After the Assumed Alias of His Nigerian Father 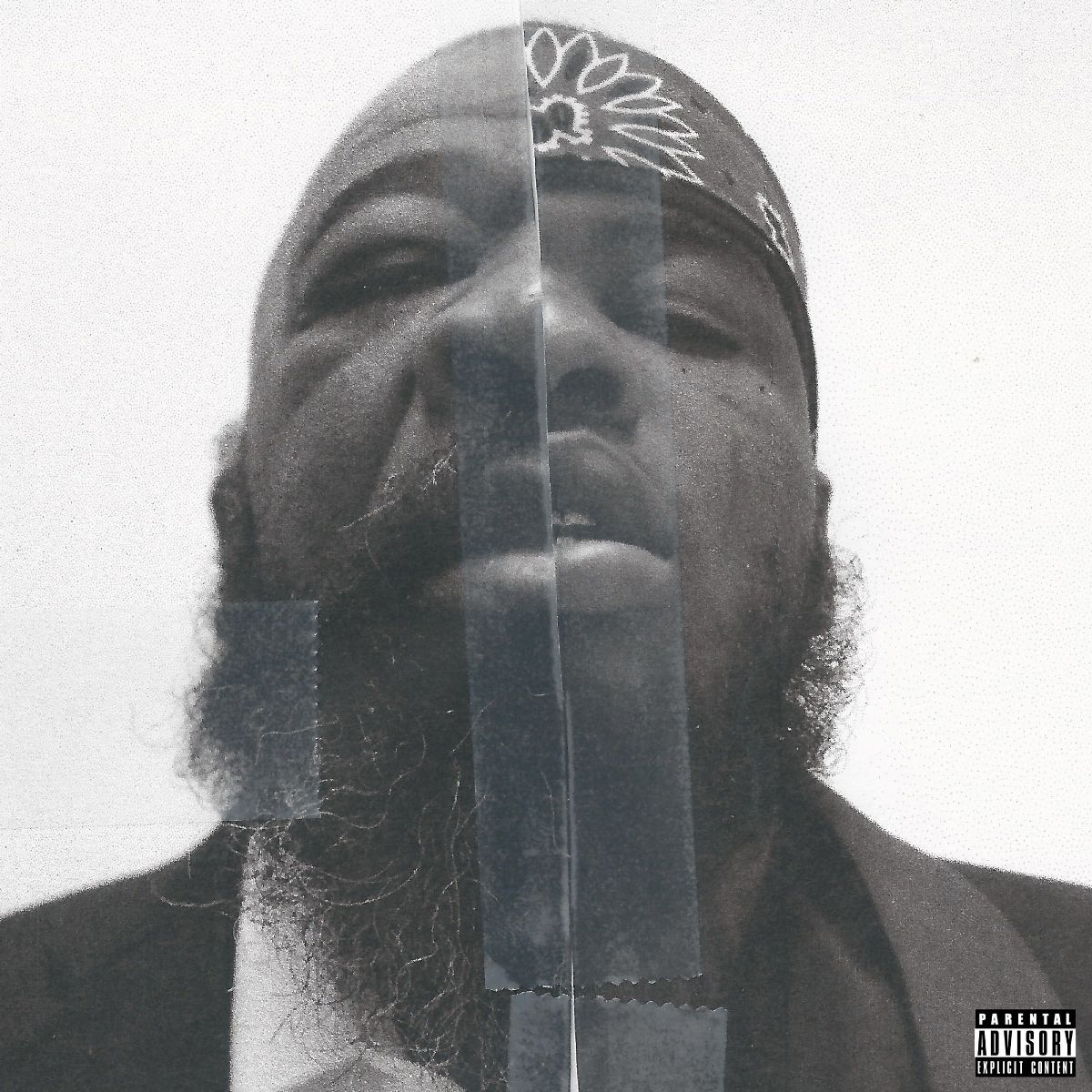 Rising from extreme poverty in the Houston slums to become one of rap’s most compelling raconteurs, Maxo Kream’s story is just beginning. Turning the page to a new chapter, Maxo announces Brandon Banks, his upcoming major label debut. The culmination of a journey from struggle to triumph, Brandon Banks brings listeners back into the world of Maxo Kream–a world that contrasts the grim realities of poverty with the luxurious life of a successful rapper. Born Emekwanem Ogugua Biosah Jr., Maxo grew up idolizing his father who spent much of Maxo’s youth in-and-out of prison–in his illegal enterprise, his father used the code name Brandon Banks. The upcoming album finds Maxo grappling with his newfound fame–as a budding star, Maxo has no need to return to his previous life, but he is still very attached to friends and family in the street, who he is not quite able to lift out of their circumstances. Featuring appearances from Travis Scott, Megan Thee Stallion, and many others, Brandon Banks drops on July 19th via Big Persona/88 Classic/RCA Records.

Explains Maxo Kream: “This album is me telling the story of how I’m just like my dad except he was a scammer and I was a trapper. Despite his flaws, he was a great parent, always made sure the rent was paid, made sure I went to school, taught me right from wrong. I wasn’t raised to be a trapper, it just happened because of my circumstances. My relationship with my dad now is great – I used to be terrified of him growing up but now that’s my n****a. We’re like yin and yang.”

Though it’s heavily informed by Maxo’s past, as depicted in his previous albums Maxo 187 and Punken, Brandon Banks is an album firmly rooted in the present, with appearances from some of the biggest names in rap. Always looking for adventurous sounds, Maxo leveled up to complete his musical vision, enlisting A-Listers like Mike Dean and Murda Beatz, as well as previous collaborators like teej and Ryan ESL. The upcoming album gives a home to recent singles, including the soulful “Meet Again,” listed by Esquire, Billboard, and Vulture as one of 2019’s best songs so far, the sinister, ChaseTheMoney-produced “Still,” and the sexual and lyrical “She Live,” featuring fellow Houston emcee Megan Thee Stallion, which racked up over 1.3 million Spotify streams since its release on May 10th.