One of the Most Respected Underground Emcees in the Game Levels Up to Major Status, But He’s Still The Same Guy From the Streets 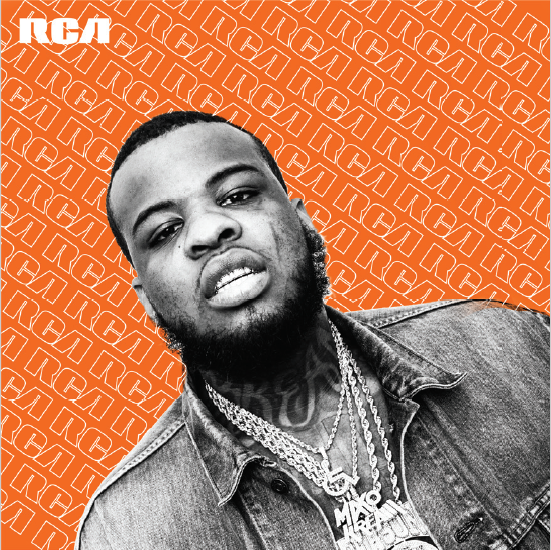 Maxo Kream announces the start of a new chapter in his career, signing a deal with Big Persona/88 Classic/ RCA Records. Breaking out in 2015 with the pitch black Maxo 187, Maxo Kream exposed the gritty underside of Houston rap, combining stark lyrical realism with innovative production. With his subsequent projects, 2016’s The Persona Tape and 2018’s Punken, Maxo amassed a cult following, growing his Spotify monthly listenership to over 1 million and garnering over 22 million plays on “Mars,” his single with Lil Uzi Vert.

Kicking off his RCA tenure with a dark and sinister anthem that suits any era of Maxo’s style, Maxo Kream shares “Still,” his latest single. Produced by St. Louis-born sound architect ChaseTheMoney, who brings thumping bass and eerie synths, “Still” finds Maxo rhyming in a lockstep flow–though his personal situation has considerably improved, he’s still the same Maxo: “Still sellin’ you-know-what to you-know-who/Law still on my ass, gotta watch my moves.” With a bit of introductory smack talk from Maxo’s father, “Still” also finds the Houston native shouting out his new record label: “Still makin’ deals, just signed me a deal/Signed to RCA, one point five mil.” “Still” is Maxo’s second single of 2019, following “Meet Again,” which has over 2.7 million streams on Spotify. The video, which is out now, was directed by acclaimed director Shomi Patwary (Beyoncé, A$AP Rocky, Pusha T). 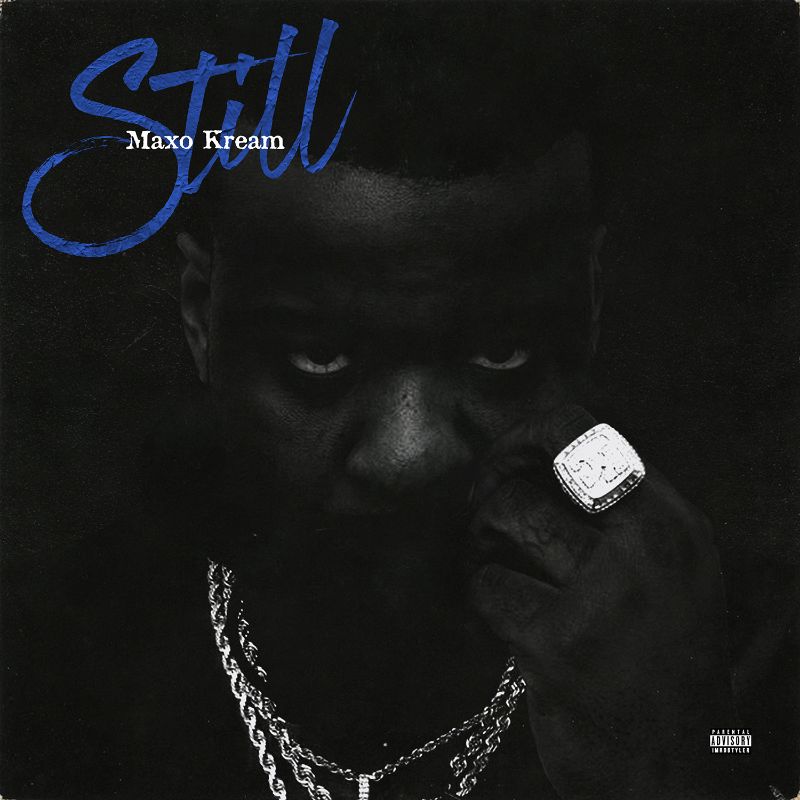