The Buzzing Houston Emcee Returns With an Intense New Single 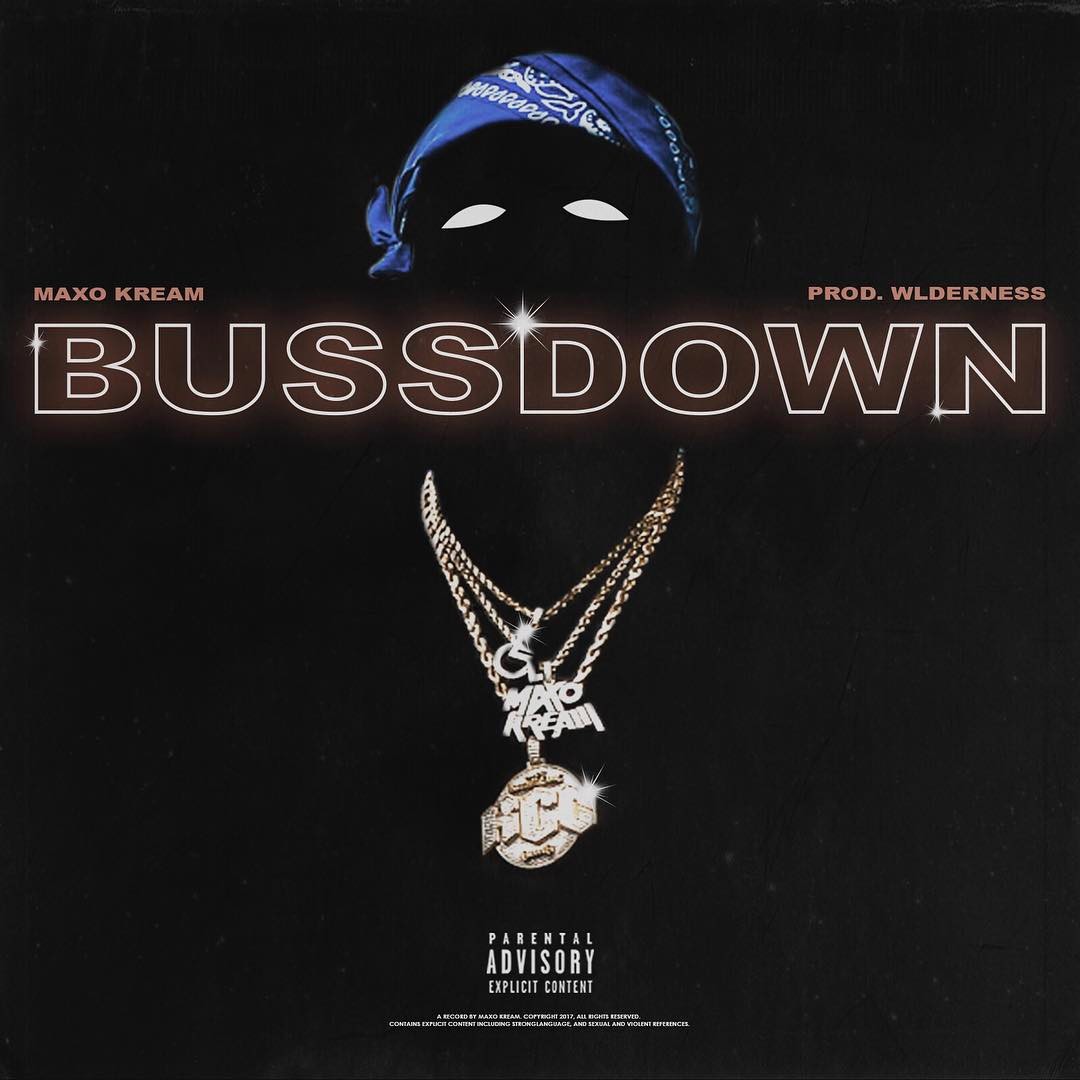 Rhyming with infectious cadence about the gruesome realities of street living, Maxo Kream is one of the most talented up-and-comers in the rap game. Returning with a sparely-produced, bass-heavy new single, Maxo flexes on the menacing “Bussdown,” produced by Wlderness. Winding his flow around the rubbery bassline, “Bussdown” is an impressive lyrical exercise, with the Houston rapper having a blast finding new ways to describe gangsta life: “Neck wet like I’m baptized/MJ with the 4-5 (fadeaway)/Trap house strapped, no bungee/Wrappin’ up a pack like a mummy.” “Bussdown” is Maxo’s first single since “Mars,” his collaboration with Lil Uzi Vert, premiered on OVO Sound Radio. “Mars” followed “5200,” which spent a few weeks on Spotify’s Most Necessary playlist, and “Grannies,” an intensely personal track that  has been streamed over 5M times on all platforms.

After breaking out in 2015 with the critically acclaimed Maxo 187, Maxo Kream elevated his artistry with The Persona Tape, released in June 2016. Featuring appearances from fellow Houston rapper Paul Walland rising Atlanta rappers Playboi Carti, Key!, and Rich the Kid, the tape finds Maxo Kream exploring the intricacies of his public profile and how he is perceived. “Your persona is how you carry yourself,” said Maxo Kream to Complex. “It tells people everything about who you are, so it’s more important than a social security number. This tape is everything I’m about. Persona shit.” Featuring tracks such as the grime-tinged “Big Worm,” which earned co-signs from Skepta and Wiley, and garnered nearly 1.7 million SoundCloud plays in the process, and video singles such as “G3” and “Smoke Break,” The Persona Tape was one of the most celebrated rap releases of the year. Also in 2016, Maxo toured the nation with Danny Brown, and provided a guest verse to “Running Man,” the first Cool Kids track since 2011. Maxo will make further strides in 2017, refining his aesthetic, perfecting his bars, and winning new fans in the process.