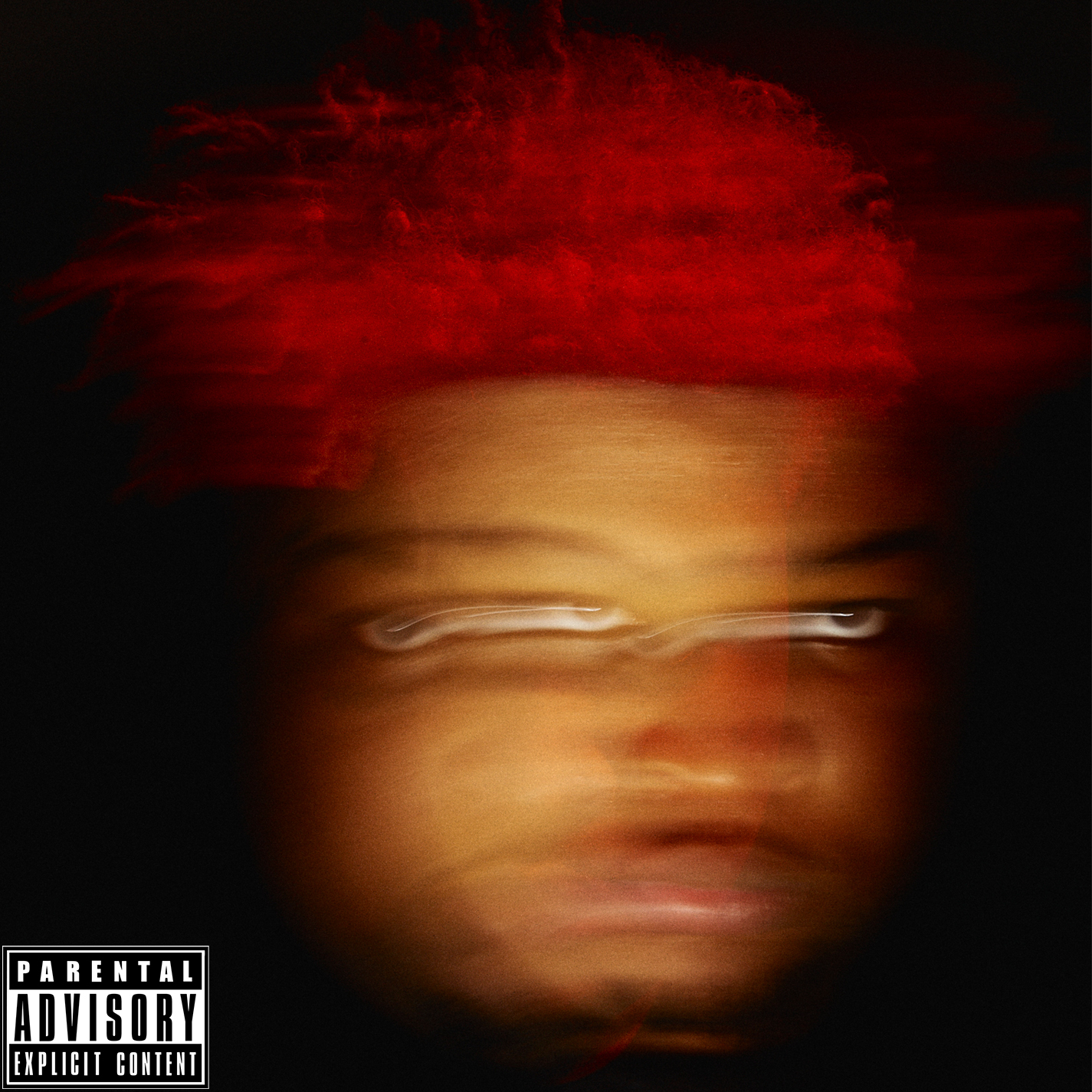 Blending elements of rap and rock into his own theatrical and dramatic style, Mario Judah was one of 2020’s most intriguing and fastest-rising breakthrough artists. Throwing himself into his craft and embracing his inner rock star, Mario Judah is returning to the scene with a vengeance, sharing “Remember Your Name,” his new single. Like most of his music, “Remember Your Name” is produced by Mario himself, with the Atlanta native layering distorted bass, oscillating synths, and disembodied voices into a haunting mix. The 21-year-old artist flexes his immense vocal talent, mixing metal, emo, and hip-hop phrasing as he vows to erase his enemies from existence.

In the video, created based on a treatment Mario wrote with his sister, Mario finds himself betrayed by what once was a pure, trustworthy entity only to reveal himself as the enemy in plain sight. Mario tracks his tormentor down to a haunted mansion before confronting the figure and delivering him to his maker. Directed by Vincente Cordero, the clip harkens back to horror classics like Saw and Hellraiser, and brims with the gothic grandeur that endears Mario Judah to his growing fanbase.

Blessed with world-conquering ambitions and an omnivorous appetite for creation, Mario Judah is looking to remake the rap game in his image. You have been warned…Mario Judah SZN approaches.

Starting his career as a producer, Mario Judah didn’t consider becoming a vocalist until earlier this year. Influenced by the gritty subject matter of rap music and the vocal styles of metal and hard rock, Mario arrived on a singular sound with his first single “Crush,” which brought a gothic and melodramatic majesty to melodic rap. He trended worldwide in October 2020 when he released his song “Die Very Rough,” a bombastic and insidiously catchy story of revenge, which went viral on Twitter, YouTube, and TikTok. “Die Very Rough” racked up over 30 million streams and spent three weeks atop Spotify’s Viral 50 chart. The rapper recently recorded a Genius Verified for “Die Very Rough,” which trended on YouTube and surpassed one million views in less than a week. The song inspired an entire universe of memes (one of Mario’s favorites compared his rap style to that of a Disney villain) and earned the Florida native the chance to perform his first-ever live set at Rolling Loud’s “Loud Stream,” which aired on Twitch to an audience of 1.5+ million.