Lupe Fiasco Releases “The Pen and the Needlz” and “Ohh Oh” from the 1st & 15th Vault, as Part of Chill’s Spotlight 3 EP 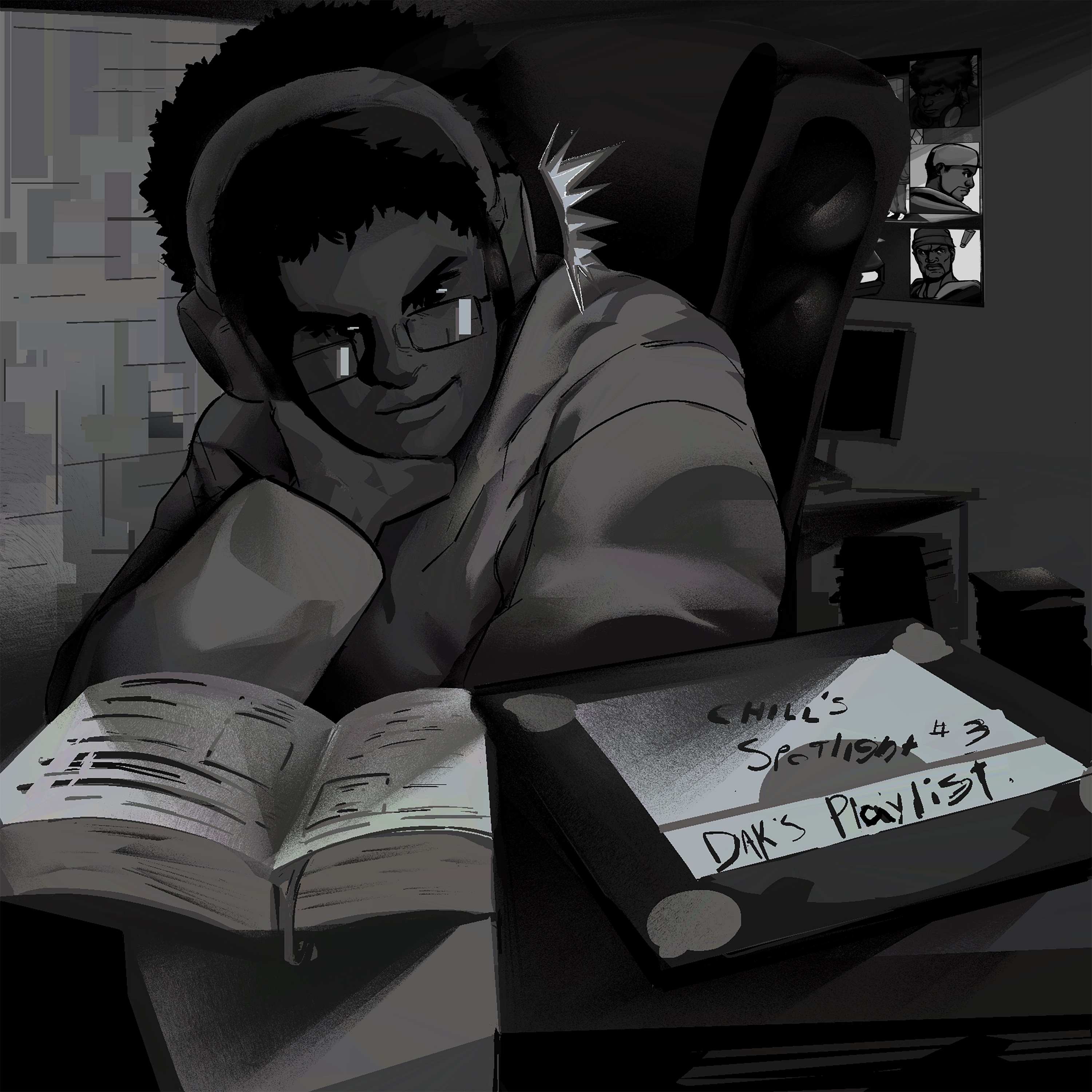 Weaving dense webs of wordplay, Lupe Fiasco has been blowing minds with his incisive pen for the better part of two decades. Today, the proud Chicago native shares “The Pen & The Needlz” and “Ohhhh,” two new songs from his vast archive. Officially released on streaming as part of the new EP Chill Spotlight 3, the two unearthed tracks hail from Lupe’s 2005 mixtape Fahrenheit 1/15.

Produced by Needlz, who later found pop success producer for artists like Bruno Mars, Drake, and Cardi B, “The Pen & The Needlz” is a showcase for Lupe’s twisty turns of phrase, the product of a then 23-year-old rapper strutting his stuff and proving that he could spit with the best in the game: “Pivot my fitted, then begin to rivet, with a change of lyric/In other words, I reposition how I sit it/Then make you feel it like I mispronounced ‘filet’/On second thought, I can’t make you fill it/Like you digging your own grave, unless you can Kill Bill it.” The second song, “Ohh,” is another lyrical exercise, as Lupe unfurls a torrent of no hook bars as he navigates a soulful vocal sample with skillful internal rhymes and wry humor: “What’s in your pockets my profits/Foxes pick me up like chop sticks, this hotness/They wanna put me in boxes like chocolates/That’s nonsense.” The two newly-released singles follow in the footsteps of “Hustlaz,” a never-before-heard circa-2005 gem that dropped earlier this year.

Lupe turned heads this summer with his new album DRILL MUSIC IN ZION. The product of a burst of thoughtful spontaneity, Lupe created DRILL MUSIC IN ZION over a short period, diving into a folder of beats sent by Soundtrakk and emerging with a fully-realized album in just three days (“Sometimes deadlines are lifelines,” says Lupe). The album is home to highlights like “NAOMI,” in which Lupe fuses playful political analysis with poignant emotional resonance, and “MS. MURAL,” which continues a series of songs that started on 2014’s Tetsuo & Youth (“Mural”) and continued with his last album DROGAS WAVE (“Mural Jr.”), and the jazz-inflected title track, which slyly comments on how art created amidst strife becomes commodified entertainment for the masses. The ten-song album earned praise from NPR, Complex, The FADER, and many others, including Vinyl Me Please, who wrote “At their best, Lupe’s bars are as visually and phonetically pleasing as popped bubble wrap.”

The Chicago native is currently on tour on a series of shows celebrating the 15th anniversary of Lupe Fiasco’s The Cool, recently certified Platinum by the RIAA. Beyond music, Lupe recently launched his “LFT” program, a new NFT program that allows fans to get closer than ever to Lupe. Unlike many NFTs, which solely exist in the digital space, the “LFT” program offers token-holders an array of online and offline benefits. The benefits start with a generative art profile pic–each LFT holder gets a unique digital artwork inspired by Lupe Fiasco’s The Cool, which celebrates its 15th birthday this year. Beyond music, Lupe continues to focus on the community organizations he founded, including We Are M.U.R.A.L, The Neighborhood Start-Up Fund, Society of Spoken Art, and his cross-cultural content venture, Studio SV.

Buy/Stream Chill Spotlight 3, home to “The Pen & The Needlz” and “Ohh”: