The GRAMMY Award-Winning Artist Prepares to Launch “LFT,” a Unique NFT Program For His Biggest Fans, With Various Online and Offline Benefits 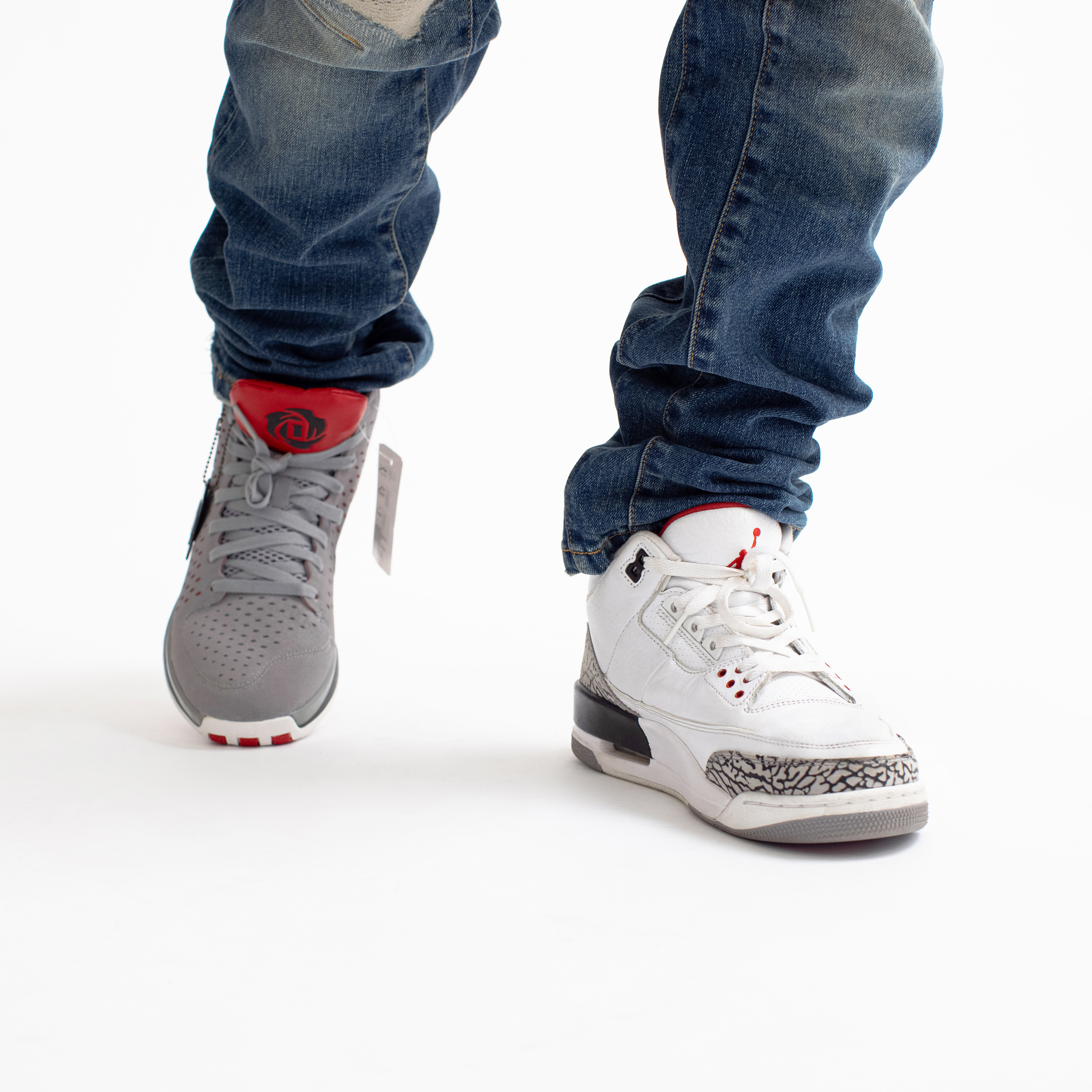 Always ahead of the curve with his art, music, and more, Lupe Fiasco has been setting trends ever since he burst onto the rap scene in 2005. Today, Lupe Fiasco officially shares his new song “100 Chicagos” to DSPs.

Originally released in January, “100 Chicagos” is an ethereal and anthemic lyrical exercise, eschewing percussion and deriving its rhythm from Lupe’s clipped pronouncements and his interplay with the song’s sliding 808s (themselves a sly nod to the evolution and global proliferation of Chicago’s own drill music). Produced by Lupe Fiasco himself, the track is adorned with arpeggiating synth melodies, as the rapper weaves in references to local landmarks, cliques, and neighborhoods amidst his casual demonstrations of verbal mastery: “Rest In Peace Virg’, LV, it’s Vice Lord backwards/A simple flip of the monogram/That ain’t shit, I had similes on my sonogram, my momma’s man/Before I was born, I was doing reconnaissance/My baba taught me how to chop a n**** with my chopper hand.” Lupe ends the song with a gentle croon, pronouncing his undying allegiance to Chicago’s west side. The DSP release of “100 Chicagos” follows Lupe’s recent unearthing of “Hustlaz,” a previously-unreleased song originally recorded before the release of the now-classic debut album Food & Liquor, and helps set the scene for Drill Music In Zion, Lupe’s upcoming album.

Lupe recently announced more details about his “LFT” program, a new NFT program that allows fans to get closer than ever to Lupe. Unlike many NFTs, which solely exist in the digital space, the “LFT” program offers token-holders an array of online and offline benefits. The benefits start with a generative art profile pic–each LFT holder gets a unique digital artwork inspired by Lupe’s album Lupe Fiasco’s The Cool, which celebrates its 15th birthday this year.

Holders of the “LFT” can participate in the “meta-narrative” surrounding the upcoming Drill Music In Zion, will have first access to a signed limited edition print of the cover art, and be the first group to receive the album’s limited edition vinyl copy.  Lupe’s “LFT” officially mints next week, with a pre-sale date of April 4th and goes on sale to the general public on April 5th.

His first new album since 2018’s Drogas Wave, Drill Music In Zion marks the start of another chapter in Lupe’s illustrious career. The proud Chicago native has already had a busy 2022, marked with sold out shows, new music, and much more. Lupe recently closed out his “Food & Liquor Tour,” a series of performances in which he plays his debut album in full. Beyond music, Lupe continues to focus on the community organizations he founded, including We Are M.U.R.A.L, The Neighborhood Start-Up Fund, Society of Spoken Art, and his cross-cultural content venture, Studio SV.

Stay tuned for much more from the legendary Lupe Fiasco in the coming weeks.