A Soul-Sampling Anthem That Touches On, “Hustlaz” Confirms That Lupe’s Superlative Lyrical Ability Was Present From the Start 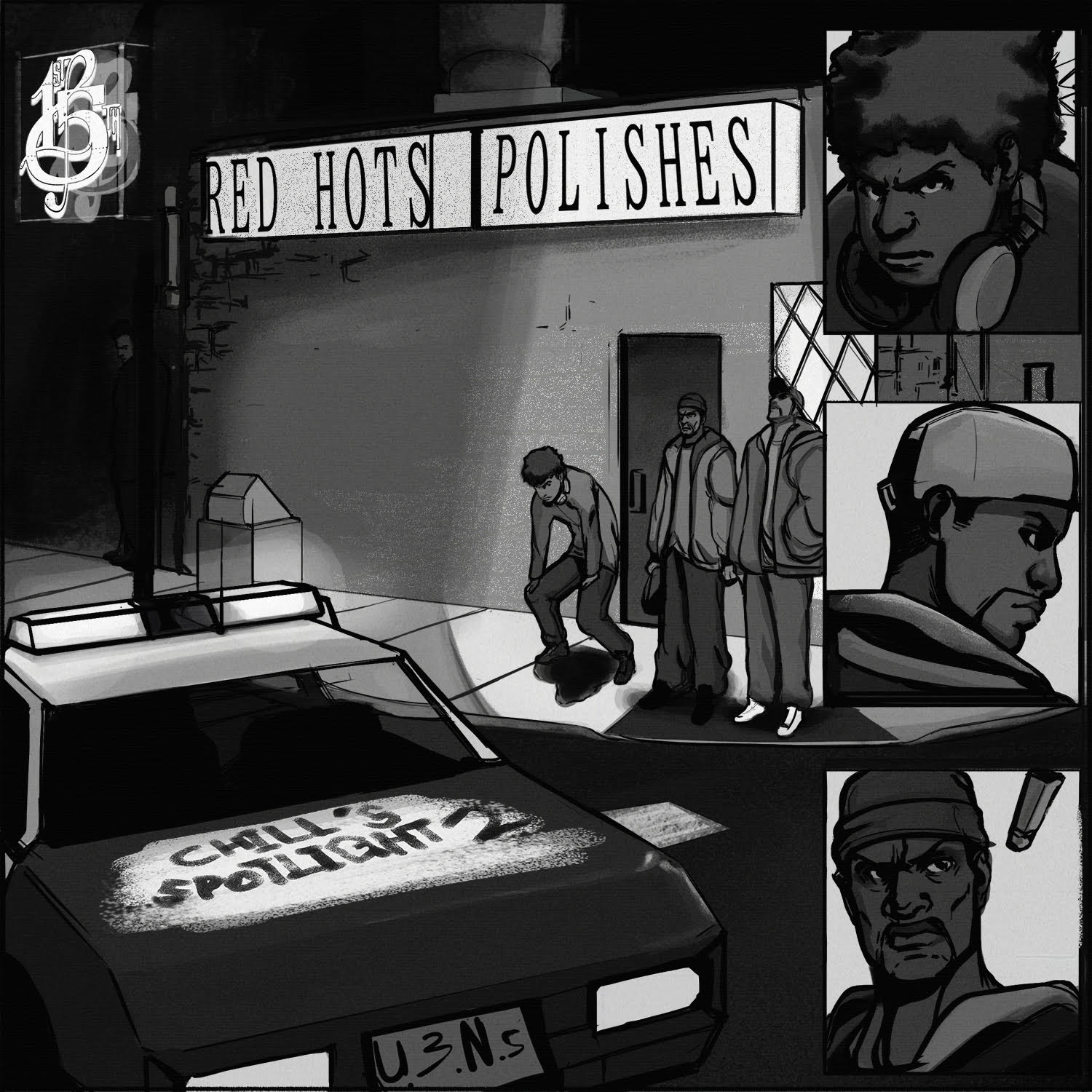 Since emerging from the fertile Chicago scene in the mid-00s, Lupe Fiasco has been one of the most admired and accomplished rappers of his generation. Today, the Grammy Award-winning artist throws it back to the early days of his career, digging deep in his vault to share “Hustlaz,” an unreleased archival track. Originally recorded early in his career–even before the release of his now-classic debut album Food & Liquor–”Hustlaz” is a warm and thoughtful soul-sampler, complete with triumphant horn fanfares and chipmunk vocals. Demonstrating the creative wordplay that would become his trademark, “Hustlaz” finds Lupe detailing the trevails of a young artist in the music game, and comparing them to the everyday struggle of life in the streets: “I roll…like cherry red jello dice/It’s Was’, just a pot calling the kettle white.” “Hustlaz” will appear on Chill’s Spotlight 2, 1st & 15th’s upcoming EP.

Along with the release of “Hustlaz,” Lupe announces “LFT,” a new NFT program that allows fans to get closer than ever to Lupe. Early bird fans will be able to earn badges and claim NFTs during raffle airdrops hosted on Lupe’s Discord, while an additional drop will be available for public sale. Holders of the “LFT” can participate in the “meta-narrative” surrounding Lupe’s upcoming album Drill Music In Zion, will have first access to teaser videos and behind-the-scenes content, and will receive an exclusive invite to a private listening party, scheduled for first half of 2022. All NFT holders will get a signed limited edition print of the cover art for the next album, and be the first group to receive the album’s vinyl copy. Launched in partnership with Magic Eden and Solana, keep an eye on Lupe’s socials for full details on the “LFT” program, officially launching February 10th.

His first new album since 2018’s Drogas Wave, Drill Music In Zion marks the start of another chapter in Lupe’s illustrious career. The proud Chicago native is priming for a busy 2022, marked with sold out shows, new music, and much more. Last month, Lupe connected with Fake Shore Drive‘s Andrew Barber to share “100 Chicagos,” a salute to his hometown. Lupe is currently finishing up his “Food & Liquor Tour,” a series of performances in which he plays his debut album in full. The tour finishes up in Brooklyn, NY on February 12th and February 13th at Brooklyn Steel. Beyond music, Lupe continues to focus on the community organizations he founded, including We Are M.U.R.A.L, The Neighborhood Start-Up Fund, Society of Spoken Art, and his most recent venture, Studio SV.

Stay tuned for much more music and messages from the legendary Lupe Fiasco to arrive in the coming weeks. 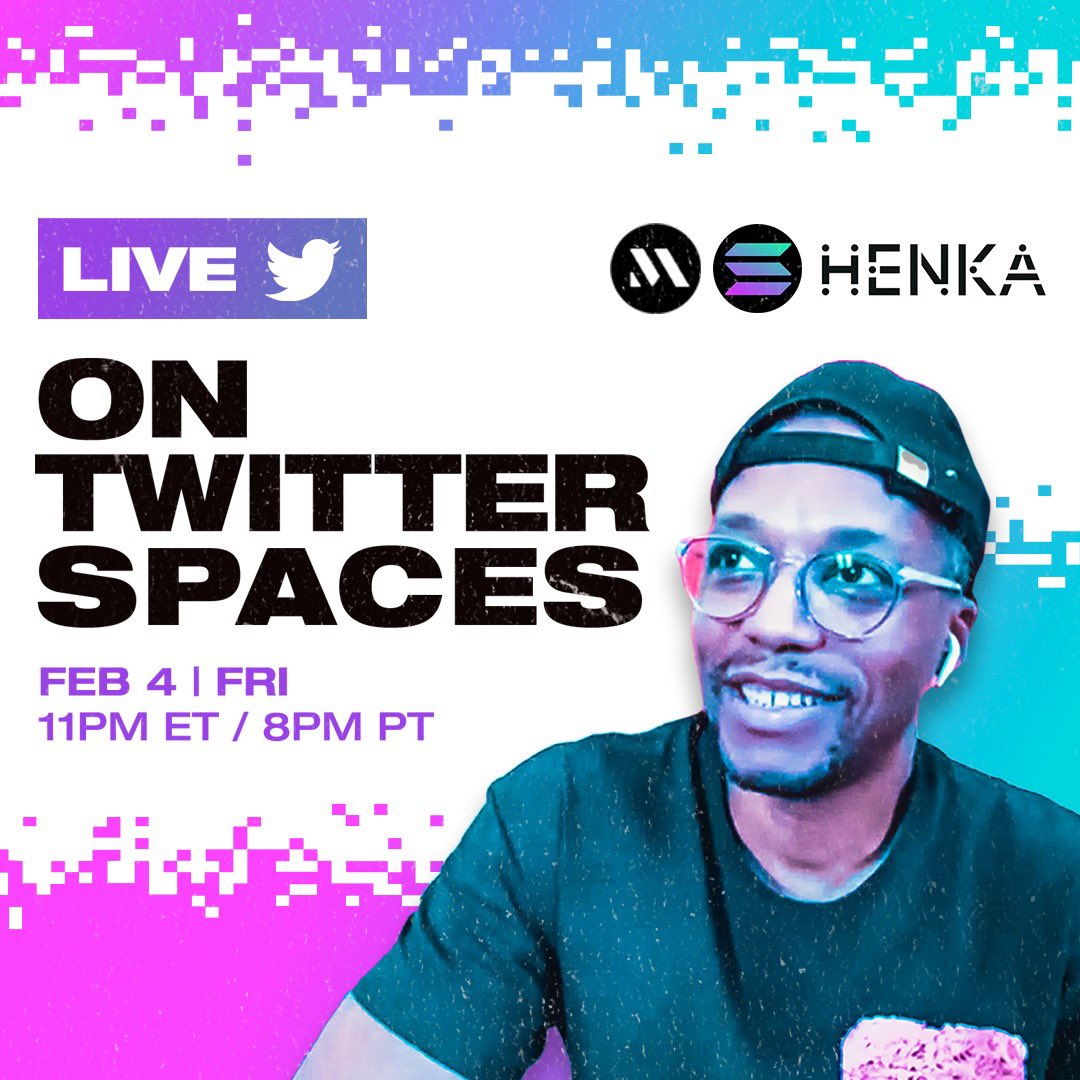