The Two Rising Stars Get Visit an Arcade, But They’re Not Playing Games in Their New Video from the Mixed Emotions Project 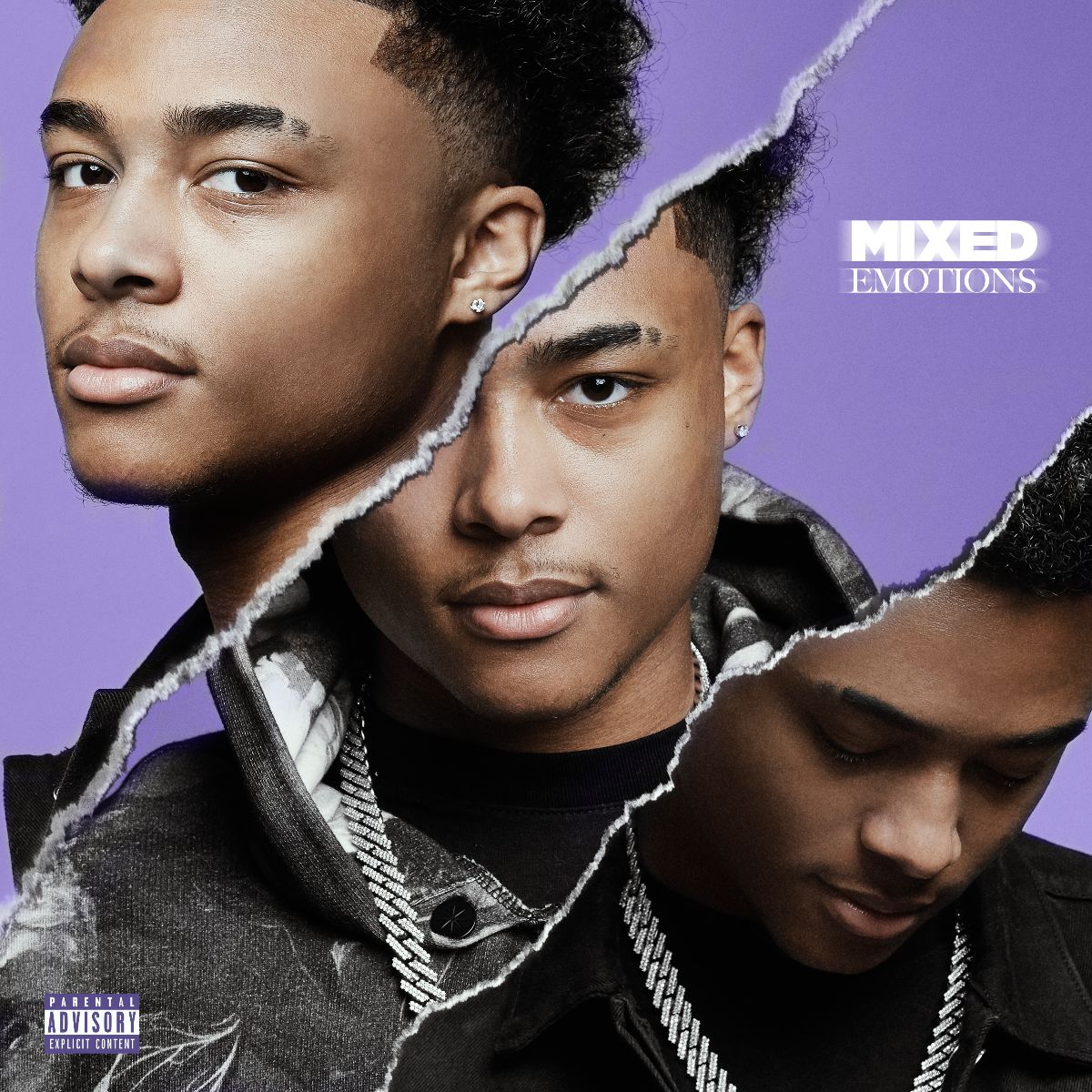 A silky-smooth vocalist with a rapidly growing following, Luh Kel is an R&B heartthrob for a new generation. Showing off his romantic side with a playful grin, the Cinematic Music Group signee shares “Tweakin’,” a new music video. A duet with fellow rising star IV Jay with over 10 million total streams across platforms, “Tweakin'” is a sparkling romantic jam, buoyed by the duo’s winning chemistry and their palpable affection for one another: “Girl you got me feenin’/Got me in the deep end/And all your love yea you know I need it,” sings Kel on the hook. In the video, Kel and IV take a trip to the local arcade, as they show off their dance moves, share a photo booth session, and immerse themselves in the world of virtual reality. The seductive and charming new video is the latest clip from Mixed Emotions,  the St. Louis 17-year-old’s 2019 debut project.

“Tweakin'” arrives just ahead of Luh Kel’s hometown show this Thursday, January 16th @ 8pm CT. Happening at the FuBar in midtown St. Louis, this Thursday’s show is Kel’s first concert since Rolling Loud Los Angeles in December, and his first St. Louis concert since August 2019. Tickets for the all-ages concert are available here.

Building on the momentum of his breakout single “Wrong,” produced by Jonnyshipes, BubbaGotBeatz, & 11VN, Mixed Emotions consists of twelve-tracks of organic instrumentals that emphasize Kel’s supernatural melodic instincts. The new tape boasts pre-released hits such as “Cold Heart,” which has over 5 million YouTube views since its release in September, the PNB Rock-featuring  “Movie” (2.4 million views), the sweetly-sung “Pull Up” (13 million views), and the guitar-driven slow jam “BRB” (26 million views). With an additional appearance from Jay Gwuapo on the recent video single “Gone” (1.2 million views), and several tracks produced by CMG founder Jonnyshipes, Mixed Emotions is available to stream everywhere via Cinematic Music Group.

Peaking at #37 on Billboard’s Hot R&B/Hip-Hop Songs chart in April, Luh Kel’s hit single “Wrong” has over 140 million streams across platforms and inspired over 5 million video creations on TikTok. Nearly a year after its original release, the single recently earned a Platinum certification from the RIAA. With over 1 million YouTube subscribers and 1.7 million followers on Instagram, Luh Kel has a great shot at becoming one of the defining stars of his generation. 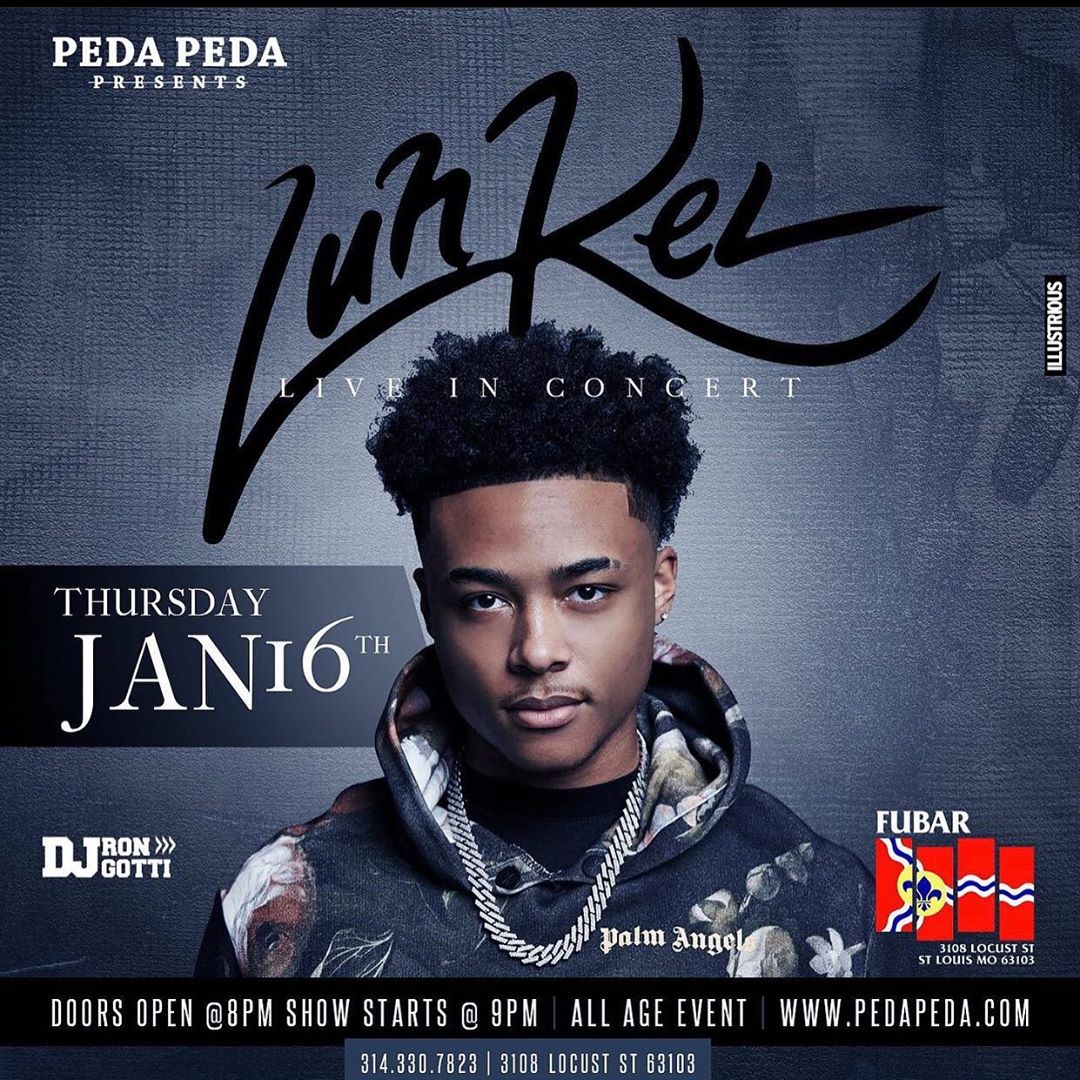 Cinematic Music Group’s newest signee, solo artist Luh Kel out of St. Louis, has been steadily rising the charts since the release of his break out single “Wrong.” The song was released on April 5th, 2019 across all platforms. “Wrong” is the first single from Luh Kel’s debut project Mixed Emotions, released November 15th. 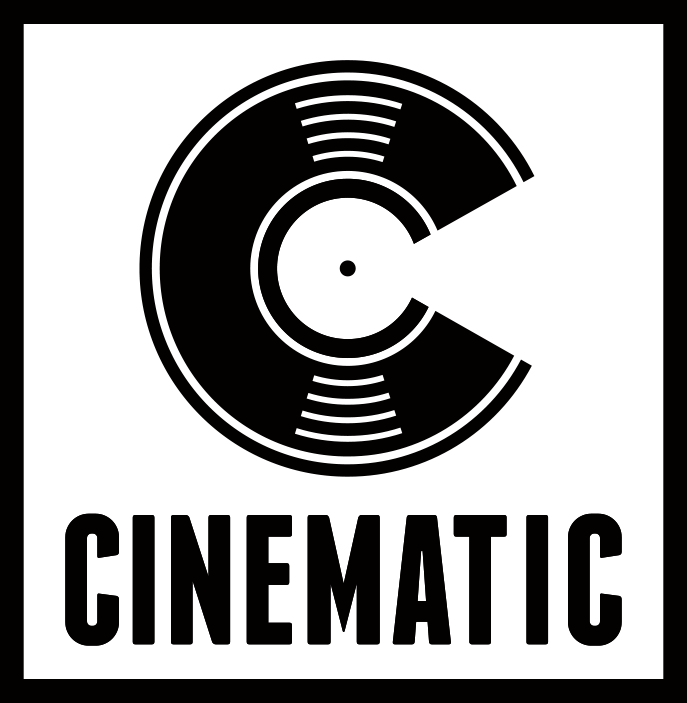