Powered by Hundreds of Millions of Streams and a New Remix Featuring Juice WRLD, “Ransom” Is Just Getting Started

“Teen rapper Lil Tecca has the makings of a breakout hit with ‘Did It Again.'” – Genius

“Tecca’s beginning to really heat up in the streets of the Big Apple and we’re looking forward to hearing more from the young artist in the near future.” – ELEVATOR

16-years-old and already topping charts, Lil Tecca is New York’s next rap superstar. This week, he catapults into the Top 5 of the Billboard Hot 100 with “Ransom,” his breakout hit.

Boosted by a video directed by Cole Bennett (over 100 million views), “Ransom” is one of the most popular and surprising rap hits of 2019. With over 224 million Spotify streams since its June 4th release on the platform, the Nick Mira & Taz Taylor-produced hit currently sits at #3 on Spotify’s United States Top 50, and at #4 worldwide, adding over 3.3 million streams per day to its total.

Spotify recently revealed that “Ransom” was the service’s most-streamed song in the U.S. during Summer 2019 (June 1-August 20).

Signed to Galactic Records, in a joint venture with Republic Records, Tecca is preparing to drop his debut project later this year. The Springfield Gardens native was recently featured as the cover artist on Spotify’s Rap Caviar (which features 3 different Tecca tracks) and Today’s Top Hits. Earlier this month, Tecca recruited Juice WRLD to lend his talents to the official “Ransom” remix. 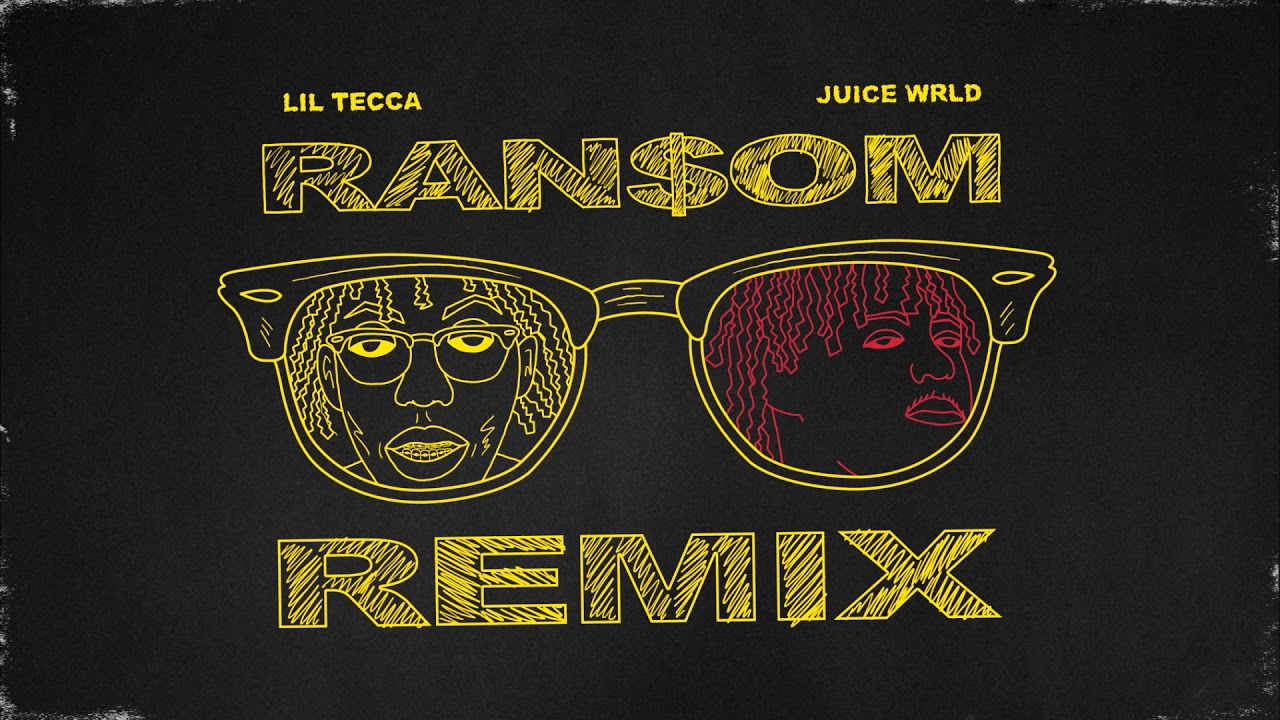 Hailing from New York, recording artist Lil Tecca is breaking through in 2019 with one of the biggest hits of the year and creating a genre all his own. Raised by Jamaican parents in Springfield Gardens, you can hear the dancehall influence sprinkled in many of his songs. He started rapping in his early teens, inspired by artists such as Speaker Knockerz, Chief Keef, and others. At just 16 years old, Lil Tecca has started to build a huge following online releasing singles “Count Me Out”, “Love Me”,  “Did it Again”, and “Molly Girl”.  “Did it Again” was his first break out track produced by Taz Taylor and Nick Mira and charted #4 on the New & Hot Worldwide chart on SoundCloud. It received over 6 million plays on the platform in just 3 months. His current hit, “Ransom” has garnered over 173 million streams on Spotify and 58 million streams on Soundcloud. The single has pushed its way on to the biggest playlists on all platforms and landed at #1 on the Spotify US Chart,  #1 on the Apple Music Hip Hop chart and is in the Top 10 on Billboard’s Hot 100 chart. The single is currently being played on all radio formats including Top 40. In addition, the Cole Bennet directed video has over 81 million views on Youtube and counting.