Lil Rekk Announces 1ONE, Out 1/14 via Highbridge The Label/EMPIRE

Featuring An Appearance from 42 Dugg, The Highbridge The Label Rapper Lets His Guard Down In The Name Of Authenticity On New 12-Track Project 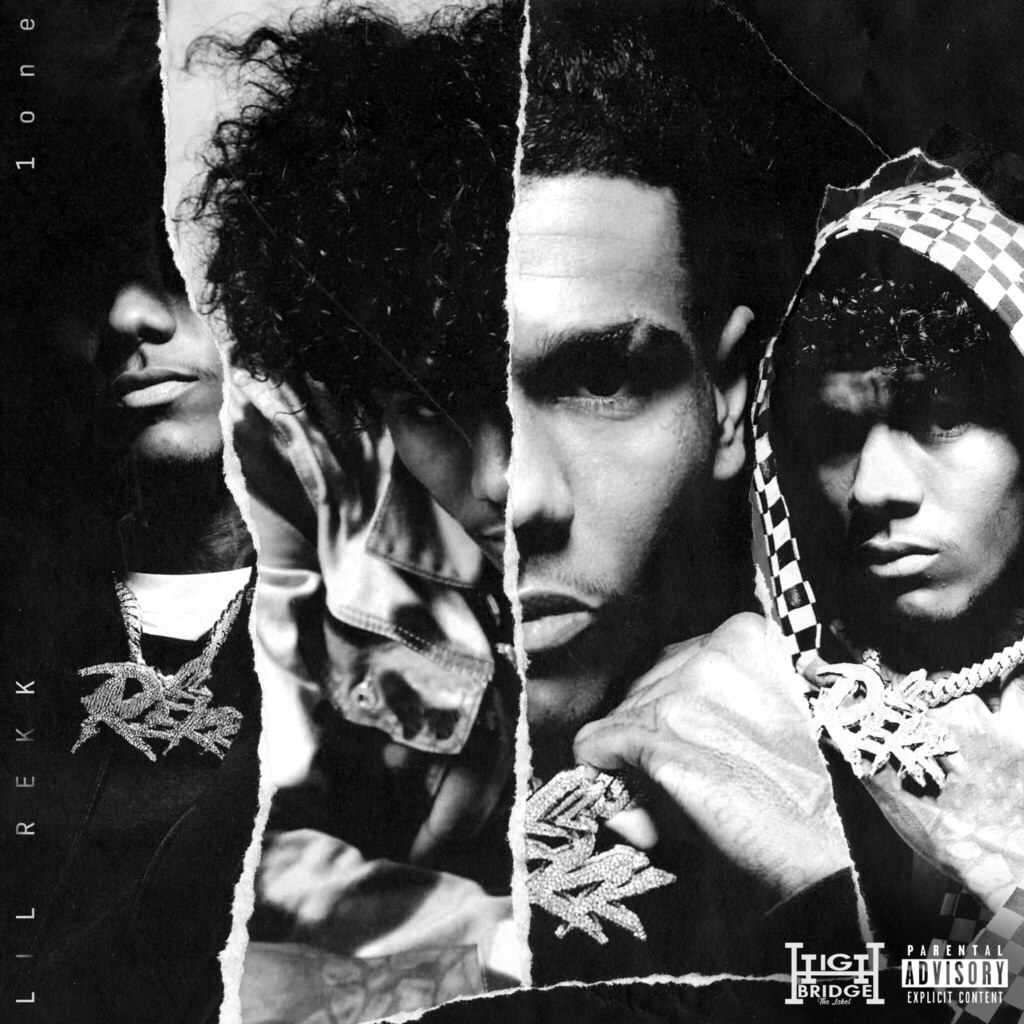 Channelling the valuable lessons he learned through his experiences in the streets, Lil Rekk (pronounced “Lil Reek”) utilizes honest lyrics and upbeat tempos to create his own unique style of “pain music.” Today, Lil Rekk announces 1ONE, his new project. Pronounced “one-one,” the title of the project comes from a nickname given to Rekk by his friends, signifying the North Philly rapper’s singular ability to overcome obstacles and make it out of the city. Throughout the project’s 12 tracks, Lil Rekk promises to succeed not only for himself but also for his loved ones and for his loyal fans. Featuring one guest appearance from 42 Dugg, 1ONE will be available everywhere on January 14 via EMPIRE/Highbridge The Label.

Along with the project announcement, Lil Rekk shares his new song “Confetti,” performed live as an exclusive with 4 Shooters Only. Performing “From The Block” outside of an NYC bodega while wearing his heavy namesake chain, Rekk pairs his casual bravado with his flex-heavy lyrics. Backed by booming 808’s, Rekk makes it known that his career is his main focus: “I ain’t tryna make new friends, I been on some business s***.” The opening track from 1ONE, “Confetti” arrives in the wake of Rekk’s two recent singles, “Time” and “Ooters,” the latter of which has racked up 1.5 million views on YouTube since its mid-November release.

With 1ONE, Lil Rekk is ready to prove that he’s next out of Philly, and ready to follow his Highbridge labelmates A Boogie and Don Q to stardom.