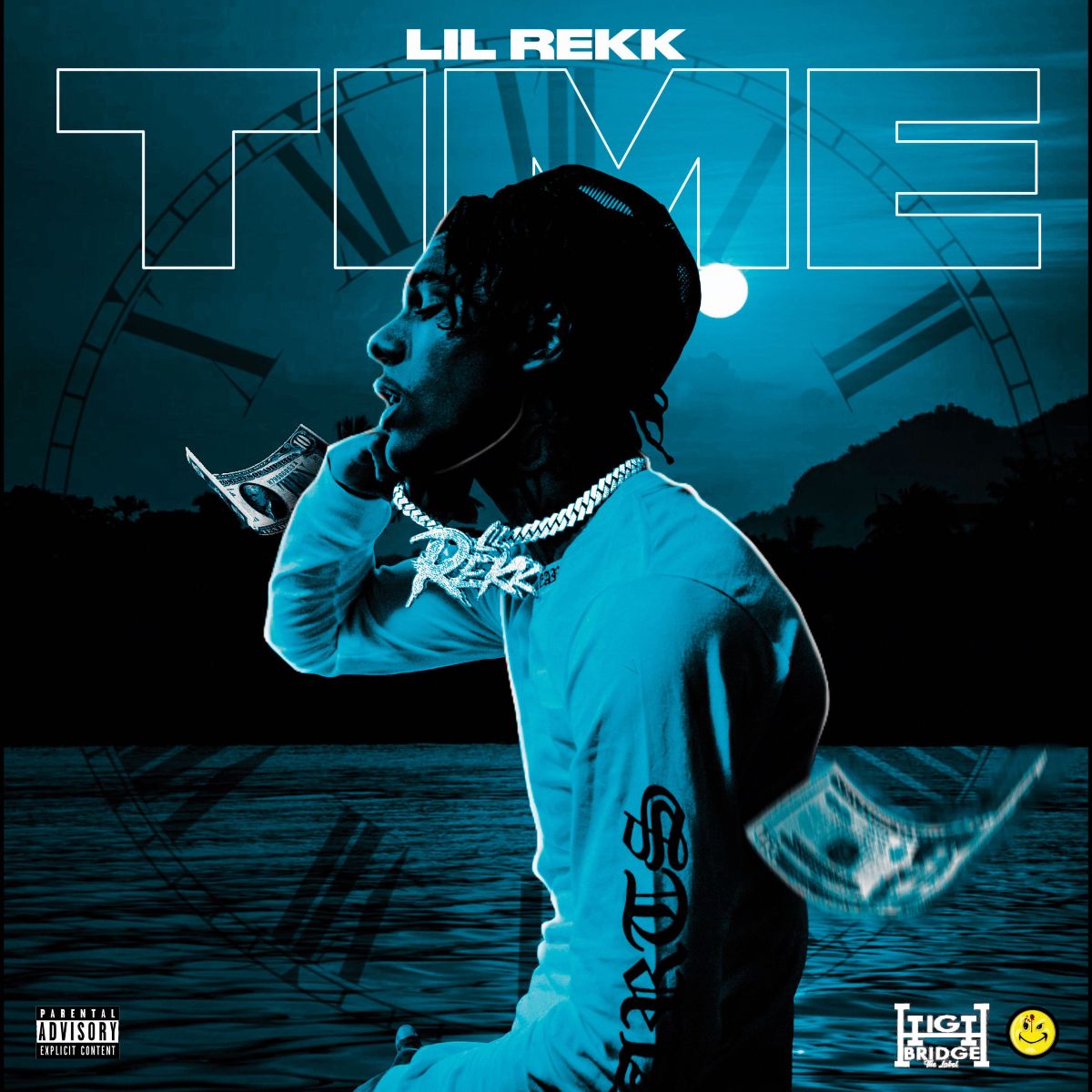 “Lil Rekk is only getting more popular with each video that he drops and while he is sitting atop the New York underground scene at the moment it is only a matter of time until he is pushed into the mainstream’s focus.”- Lyrical Lemonade

With over 5 million streams in the bank, 22 year old Lil Rekk (pronounced “Lil Reek”) captivates his listeners with his soul-baring anthems. Doing double duty by addressing the haters and the fakes, Rekk shares “Time,” his new video single. Rekk makes sure to call out the people who are only in his life when it’s convenient for them, saying: “I be tired of making time for em / They weren’t around when I was down / Don’t got no dime for em.”

In the JMO directed-video, Rekk keeps it lowkey in the backseat of his Cadillac before joining his crew on stage to perform for a fired-up crowd. Donned in a full Chrome Hearts outfit and rocking a chain with his name on it, Rekk emits confidence as he retreats to the venue’s dressing rooms to embrace his inner lone wolf. “Time” is the latest video single to come from Rekk, following his recent vulnerable banger, “Ooters,” which racked up over 1.2 million views on YouTube since its mid-November release.

Born and raised in North Philly, Rekk only started focusing on his musical career in 2019 after he watched one of his friends get into the rap game. Inspired by his friend’s hustle, Rekk found his own footing in the industry and has since released two full-length albums, The Ticket in 2019 and World Plus in 2021. The latter album has found mainstream success with Rekk’s “So So Dangerous” featuring Stunna Gambino & YXNG K.A receiving over 2.3 million views on YouTube.

Now signed to Highbridge The Label, Lil Rekk is ready to bring his confident and relatable street music to his ever growing fanbase. Keep your ear to the ground for more major moves in 2022.