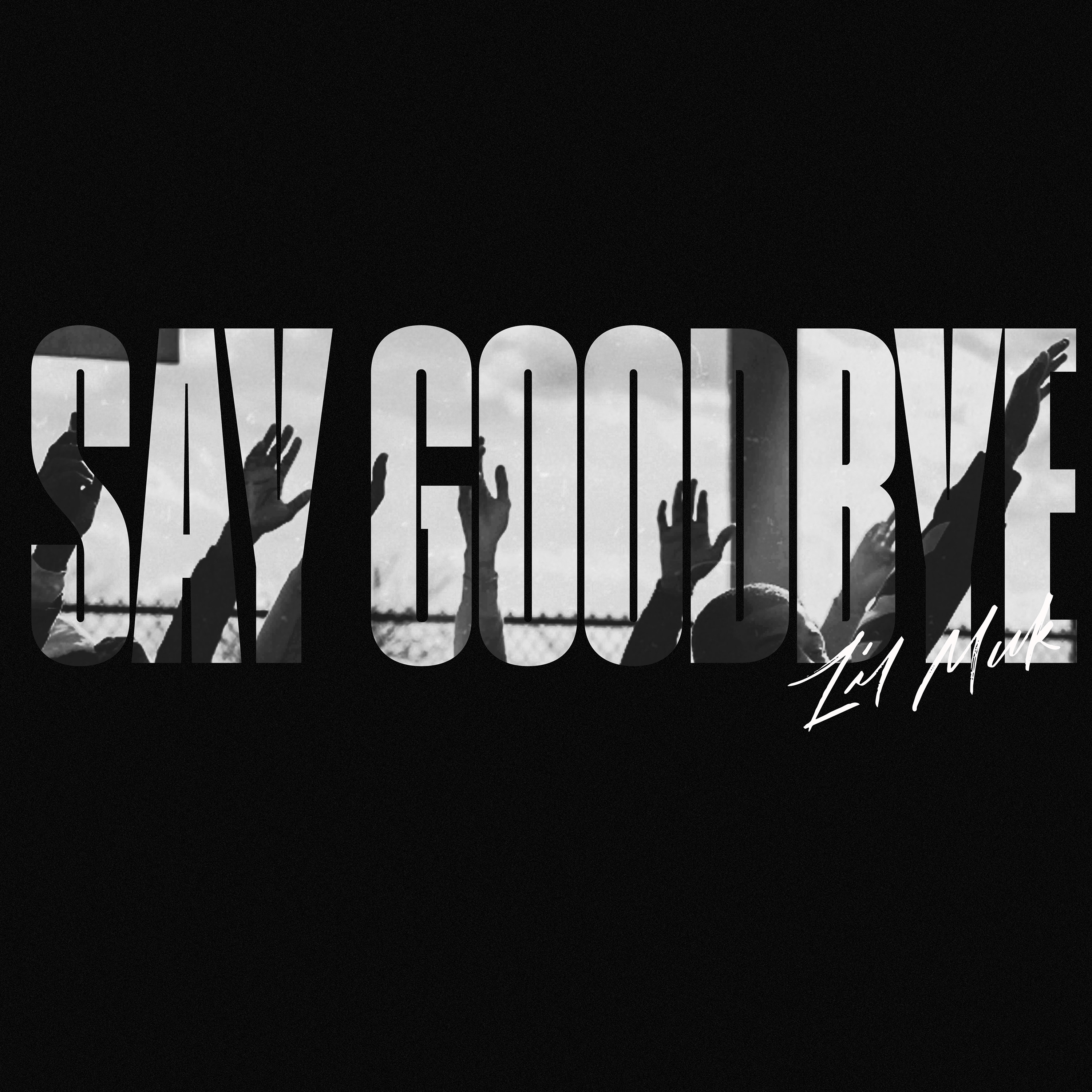 Bursting out of Philadelphia with his passionate and melodic rap tunes, Lil Muk is his city’s next rising star. Looking to continue his hot streak, Muk shares “Say Goodbye,” his latest poignant rap anthem. With a beat built around a lilting acoustic guitar figure and a haunting vocal sample, “Say Goodbye” comments on the harsh realities of neighborhood life–one day you’re here, and then you’re gone before you have the chance to make final farewells. Facing this sobering notion head-on, Lil Muk resolves to live his life without regret, even as he reflects on fallen friends in his soaring auto-tune: “I ain’t got a chance to say goodbye to the ones I’m missin’.” Shot in Olney, Muk’s home neighborhood, the video splits time between a basketball court and a funeral home, as Muk mourns his lost loved ones and resolves to honor their memory with his music.

Lil Muk grew up in a hip-hop household–his mom’s love of rappers like Jay-Z and The Notorious B.I.G. helped drive his passion for music. Since graduating from high school last summer, Muk electrified his neighborhood with a run of fiery local hits. The run kicked off with “Wildin’,” a hard-hitting and deeply melodic track about actin’ a fool that garnered over 2 million views on YouTube. The 18-year-old artist had his biggest success yet last fall, when he dropped the pained-yet-triumphant “Best For You,” which just eclipsed 5 million views on its music video. With “Say Goodbye” and much more music on deck, Lil Muk looks primed to become the Northeast’s next melodic rap sensation. Stay tuned for more music, set to drop in the coming weeks.

Lil Muk is only 18 years old, but he already sounds like he’s on top of the world. The Philadelphia phenom has spent the last two years unleashing a hot streak of infectious rap singles showcasing his melodic talents and versatility—and as he enters the new decade, Muk is just getting started.