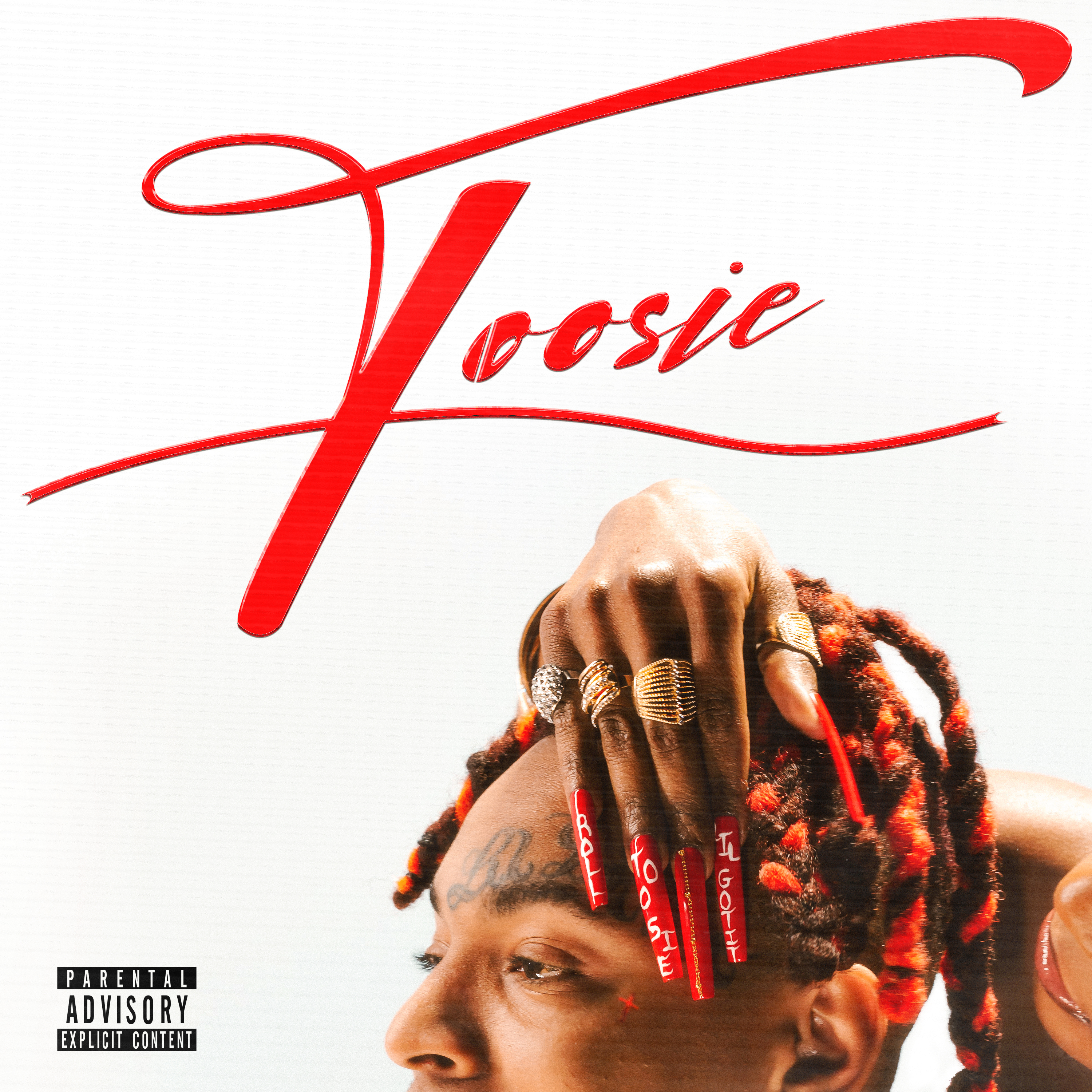 Lil Gotit is a master of lilting melodies, twisting his delivery into effortless-sounding triplets. Mixing his signature trap style with a hit of Miami Bass, Gotit shares “Toosie,” his new video single. Armed with a sample of the 69 Boyz’s 1994 hit “Tootsee Roll,” the new single finds Gotit adding blistering verses between uptempo interjections from the sample, the 21-year-old artist a surprisingly natural fit with vocals recorded years before his birth.

Directed by Gotit’s close friend Gunna, who makes a cameo appearance in the clip, the video for “Toosie” ping-pongs between a solid-color soundstage and a vibrant BBQ, Gotit taking the opportunity with the bevy of beautiful women at both occasions. “Toosie” is the latest single from Top Chef Gotit, the young rapper’s upcoming project, following the sizzling hot “Wok.” Executive-produced by Gunna, and feating guest spots from some of the best and brightest in the global trap scene, Top Chef Gotit is coming soon via Alamo Records.

Since the release of last April’s Hood Baby 2, which featured guest spots from Future, Lil Yachty, and Gotit’s brother Lil Keed, Gotit has been biding his time, cooking up heat for his fans to enjoy.  With over 228 million streams in the bank, including nearly 50 million on Hood Baby 2 alone, Gotit has steadily won the respect of the biggest names in the trap scene since his 2018 debut. Stay tuned in the coming weeks as Gotit proceeds with his coronation into the ranks of his city’s elite.