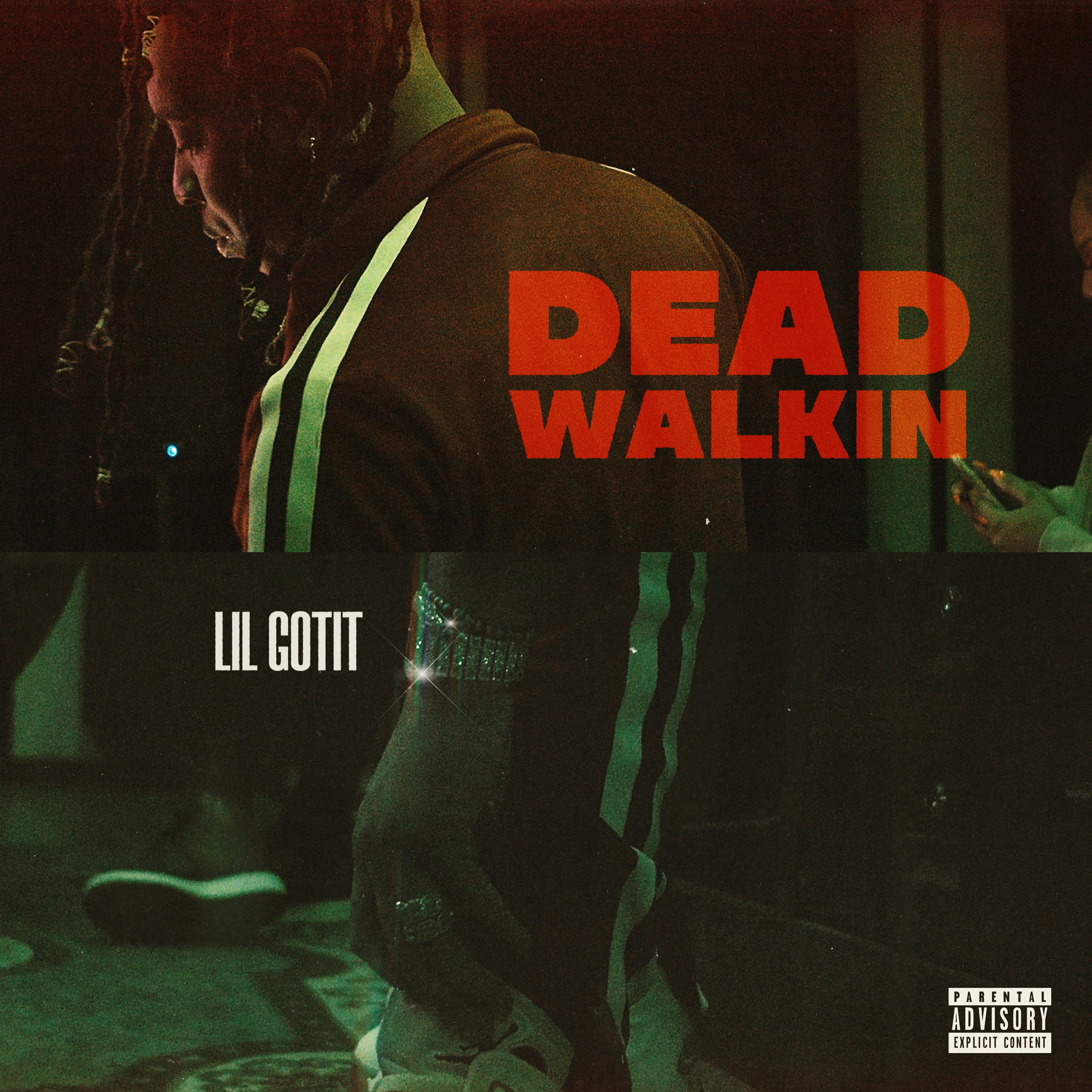 Putting his own slimy spin on the ATL trap sound, Lil Gotit won’t be satisfied until he conquers the game. Kicking back in the studio as he plots his next move, Gotit shares “Dead Walkin,” his latest music video. Delivering his laid-back rhymes with an audible sneer, Gotit takes aim at his imitators on “Dead Walkin,” laughing as they try to take his crown: “Turn me up, don’t turn me down/Spill my water, you get drowned.” In the video, directed by Turtle.mov, Gotit and his homies exist in their element, as the 21-year-old rapper flashes his ice and sips from his double cup. “Dead Walkin” is the latest new video in the wake of Hood Baby 2, following  “Tellin Ya,” released in October, and his Future collaboration “What It Was.“

Hard at work at his next project, Lil Gotit is preparing to take another leap in 2021. Stay tuned for much more from the rapper in the coming months.