Known for his eccentric approach to melody, 19-year-old rapper Lil GotIt is a budding hitmaker. Boosted by a cartoonishly charming video, the ATL native scored his biggest hit with “Da Real HoodBabies,“ a stuttering and impossibly hard trap banger, which racked up over 5 million streams across all platforms. For the remix, dropped today, the self-proclaimed “hood baby” Lil GotIt recruits a fellow Baby–newly-minted superstar Lil Baby. Riding a bass-boosted version of the original beat, GotIt and Baby deliver supremely confident bars, exploring their penchant for the finest threads and warning any rappers who step to them: rhymes GotIt, “How many more memes? B*tch, I ain’t green (Yeah)/’Do you want a Perc?’ Hell yeah, that’s me.” Released along with an intricate, The Simpsons-inspired animated video, directed by Samm McAlear and animated by Adam Talan & Dan Streit, “Da Real HoodBabies” (Remix) gives new life to the standout single from Crazy But It’s True, GotIt’s most recent project, which dropped in March via Alamo Records.

Praised by The FADER as “the heir to Atlanta’s rap throne,” Lil GotIt is an exciting new Alamo Records signee and the freshest member of the YSL crew, which includes Young Thug, Gunna, and GotIt’s older brother Lil Keed (Born just one year apart, the two rappers have the same mother and father). Since the release of his debut project Hood Baby in 2018, GotIt has dropped records with Gunna and Lil Uzi Vert. In March 2019, GotIt dropped Crazy But It’s True, which featured appearances from Lil Durk, Gunna, Hoodrich Pablo Juan, Lil Keed, and many others. Stay tuned for an upcoming mixtape this summer, produced in full by London On Da Track. 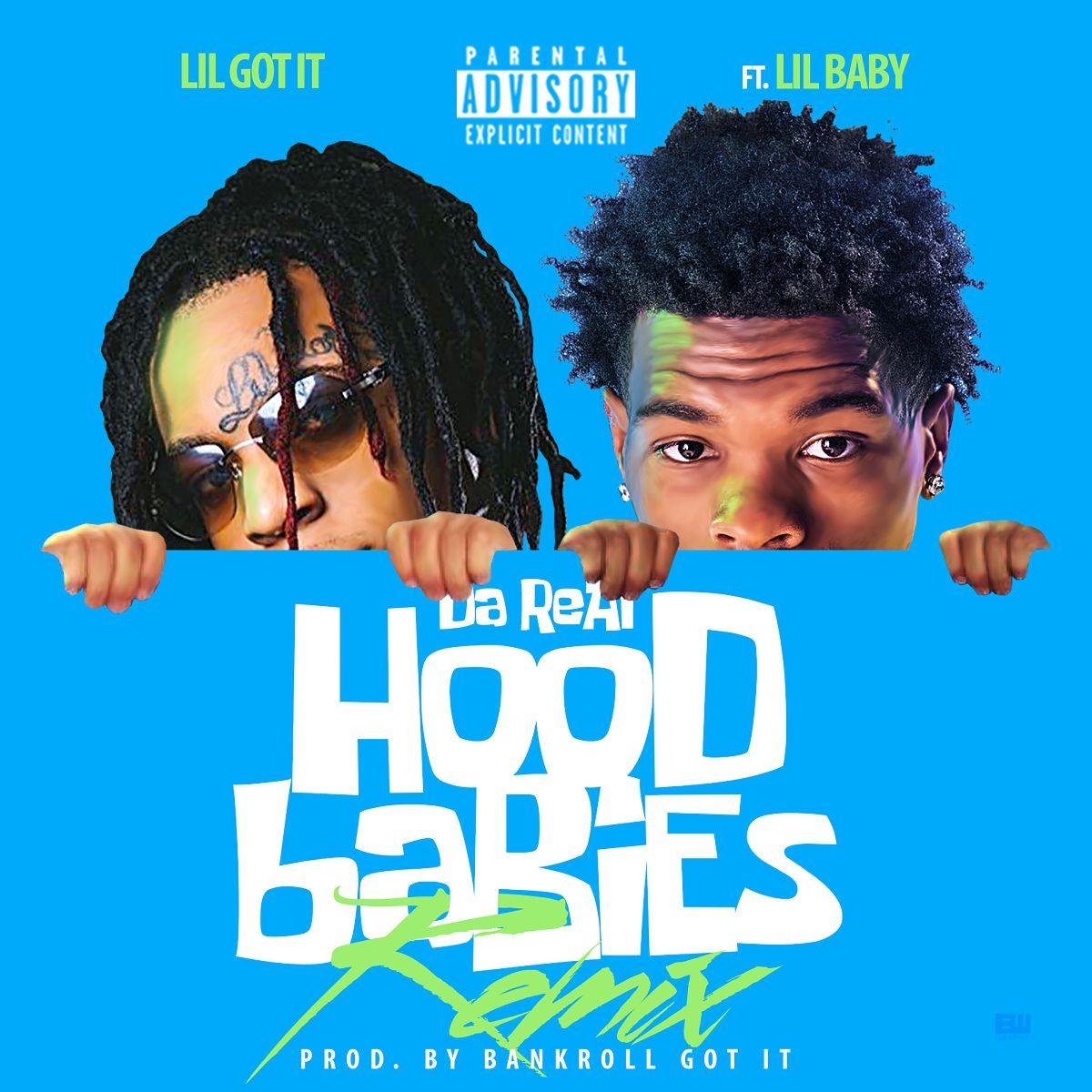