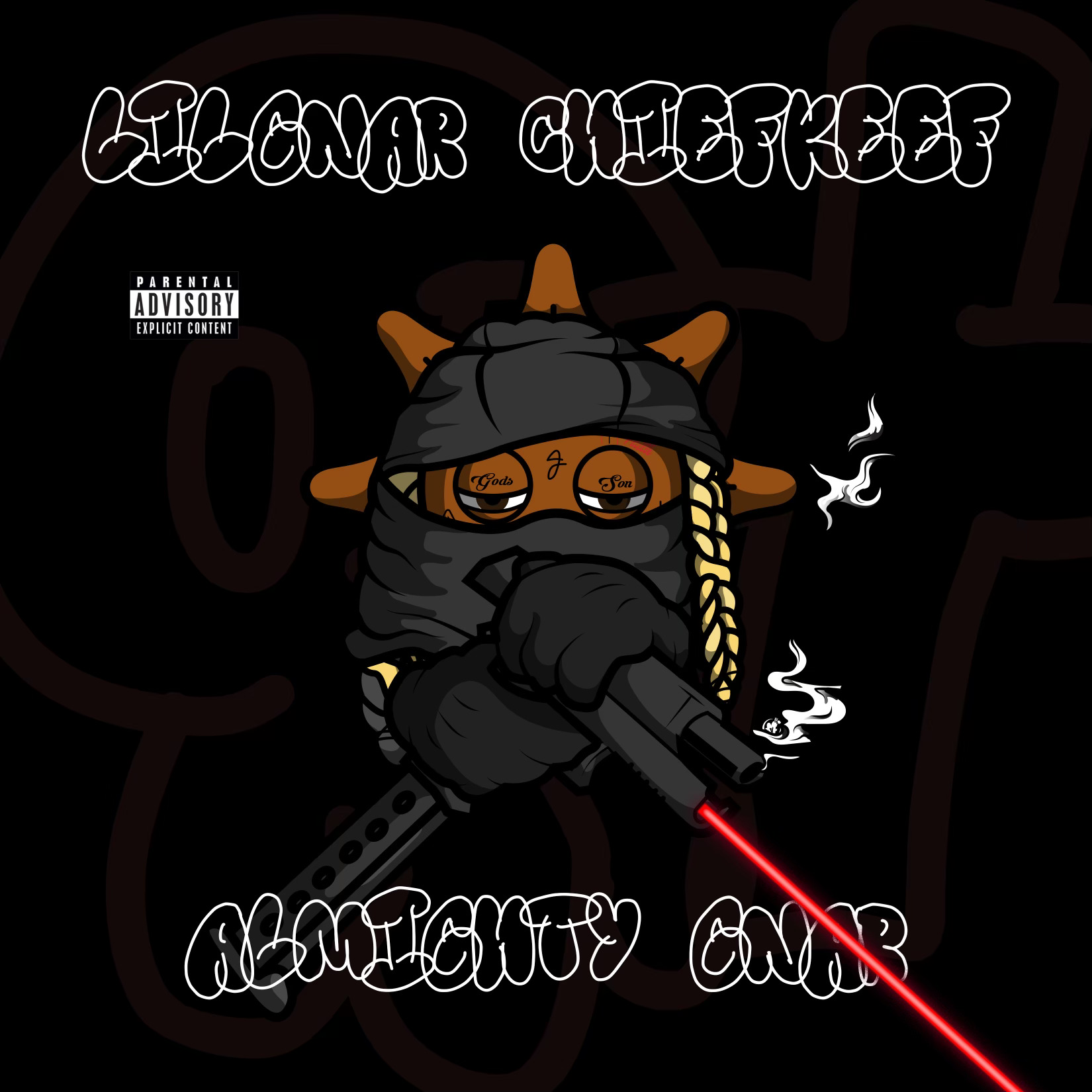 Atlanta multi-hyphenate Lil Gnar‘s iconoclastic attitude, entrepreneurial spirit, and raw rhyme skills prompted Chief Keef to make him his first signee on his new 43B imprint. Joining forces to mark the beginning of a beautiful friendship, Gnar and Sosa share “Almighty Gnar,” a bombastic new single. Marked by menacingly triumphant horn fanfares, horror film synths, and hyperactive snares, “Almighty Gnar” reverberates with a grandeur that befits this Godzilla vs. King Kong-like clash of the titans. Sosa leads off the song with a “bang bang,” serving up a stop-starting flow that only the Glo Gang chieftain could’ve conceived. After Keef’s verse, the beat shifts gears to make room for Gnar’s appealing rasp–the Atlanta rapper cycles between infectious flows as he stacks disrespectful flex after disrespectful flex during a supersized verse: “Lil Gnar like a doctor, he be medicated/I need my money now, I ain’t got no patience.”

The release of “Almighty Gnar” quickly follows Keef’s “Chief So” single, and arrives in the wake of DIE BOUT IT, Gnar’s latest album, which arrived in May. Home to the hit singles “Missiles” ft. Trippie Redd, “Diamond Choker” ft. Lil Uzi Vert, and “New Bugatti” ft. Ski Mask The Slump God, Chief Keef & DJ Scheme, DIE BOUT IT confirmed Gnar’s status as one of the hottest independent rappers in the game today.

In June, Chief Keef founded his new label 43B, launched in partnership with RBC Records and BMG, and announced Lil Gnar as the label’s first signee. Short for “Forget Everybody,” 43B offers multi-tiered label and distribution for artists and producers, emphasizing artistic expression and independence and autonomy.  Lil Gnar is the kind of self-sufficient, business-minded artist who represents the label’s ideals. Along with his career as a rapper, Gnar is an accomplished businessman and the founder of his own streetwear brand Gnarcotic. Gnarcotic has been modeled by A-List stars including Future–whose FreeBandz label released a collab with Gnarcotic–Juice WRLD, Young Thug, and many more, and sold his first skateboarding sneaker collection earlier this year to the tune of $500k first weekend sales. He released DIE ABOUT IT under his own Gnarcotic Records label, before joining up with Chief Keef to start the next chapter of his career.

With even more music on the way and sky high ambitions, Gnar is only starting his journey to the top of the game. 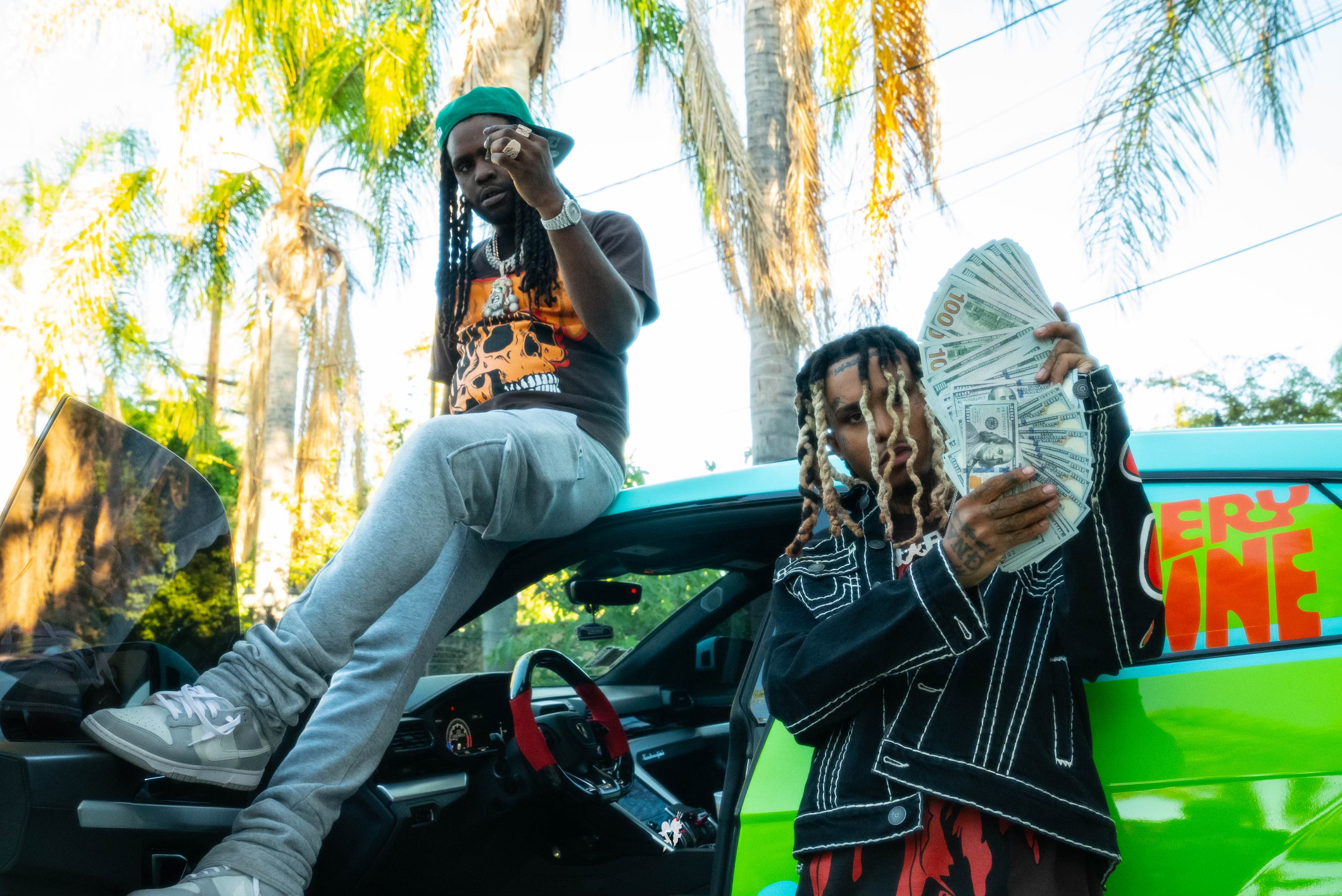