The Chicago Icon Teams With His OTF Signee King Von for “Like That,” a Fierce New Drill Anthem Off the Upcoming Album 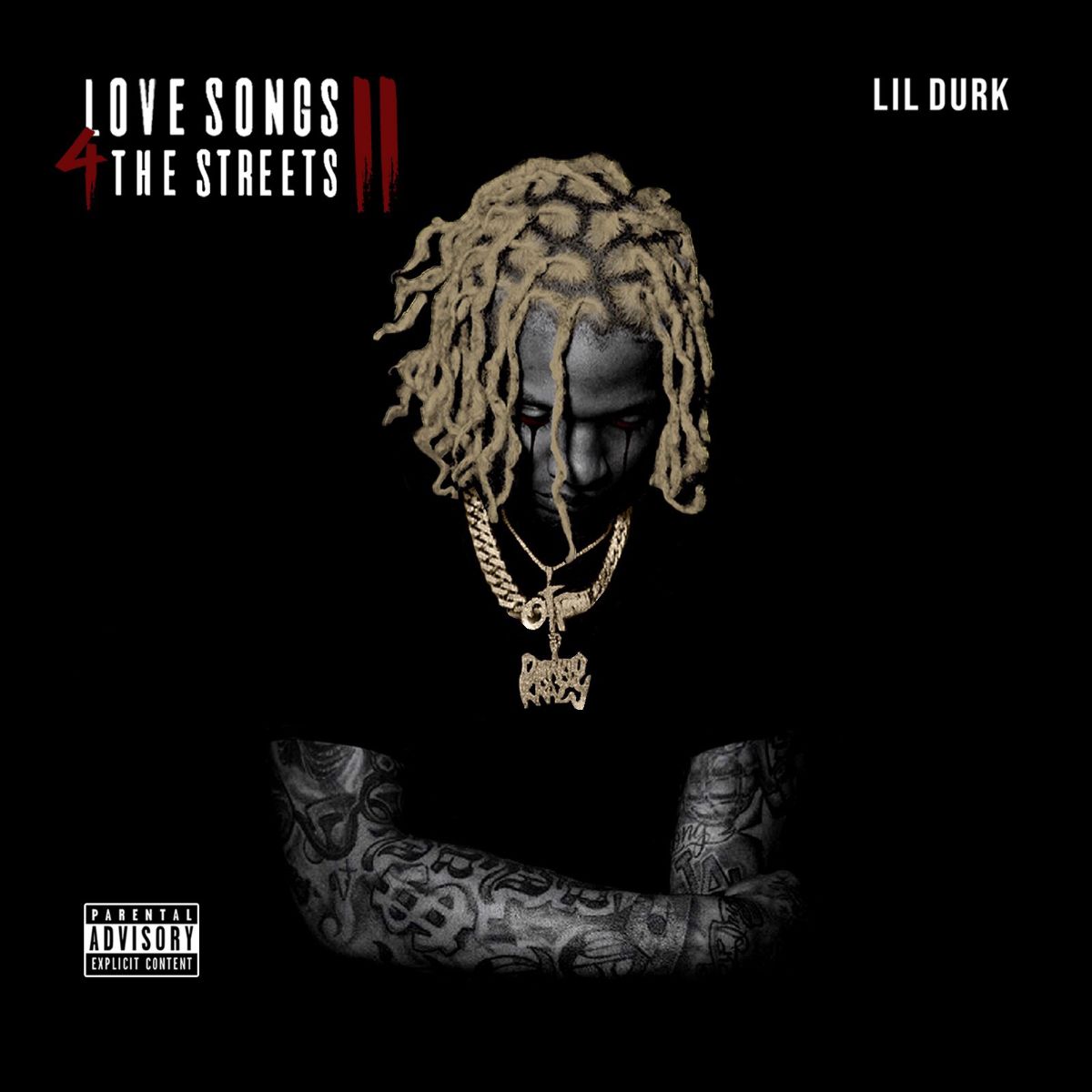 Says Lil Durk, “I made LS4TS2 for women, my Day 1’s, the trenches, and all those that doubted me.”

Accompanying the announcement of the mixtape, Lil Durk shares “Like That,” a new drill anthem. Teaming up with his Only The Family signee King Von, “Like That” is a missive against lames of all shapes and sizes. As hard as they try to be as real as Durk and Von, the subject of the new song can’t quite cut it, as Von forcefully questions on the hook: “Why you walk like that?/Why you talk like that?/Why you move like that?/Why you shoot like that?” The new single is the latest in a long line of successful collaborations between Durk and Von, including “Crazy Story 2.0,” which has over 7 million views on YouTube.

About Only The Family (OTF):
With a young and hungry roster of Chicago-born emcees, Lil Durk’s OTF label signees have made their intentions clear–they’re coming to take over the game. Most notable among the OTF roster is King Von, whose breakout hit “Crazy Story” earned more than 27 million views on YouTube and 14 million combined plays on Apple and Spotify. King Von is currently preparing his debut mixtape.. Returning to the scene with his Dirty-Glove Bastard-premiered single “War Scars,” melodic mastermind Booka600prepares to release his mixtape Word To LA this spring. King Von, Booka600, and the rest of the roster, including Doodie Lo, OTF Ikey, Memo600, and JusBlow600, will make join their mentor and CEO onstage throughout the “Signed To The Streets III Tour,” performing the best tracks from their soon-to-be released projects. The OTF crew showcased their talents in two label mixtapes released last year, Lil Durk Presents: Only The Family Involved Vol. 1, released last summer, and its sequel, released just before the New Year.