The Emerging Rapper Documents His Fears, Loyalties, Imperfections, and How High the Stakes Are 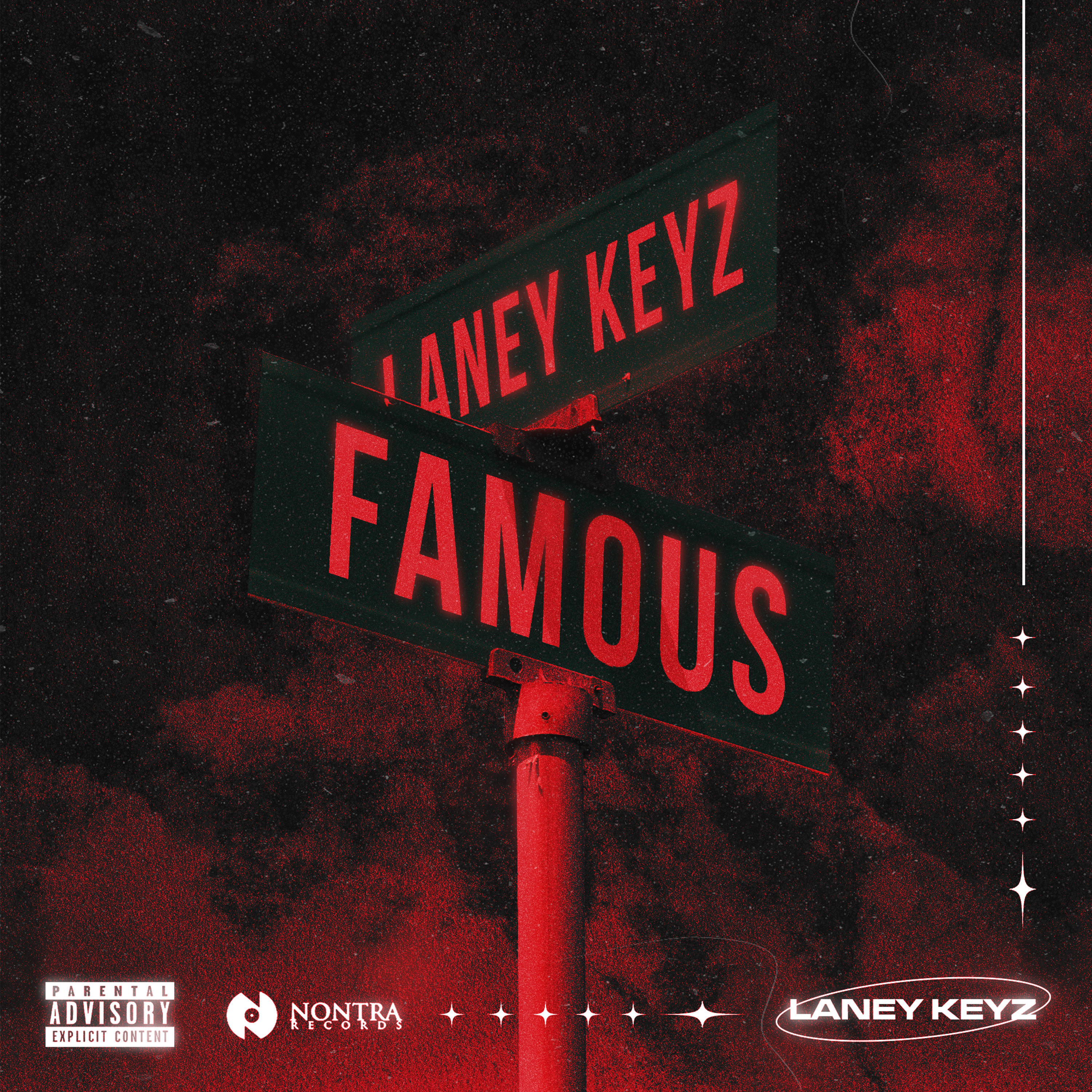 “With raw talent, and against the backdrop of a pandemic, Laney Keyz looks poised to jump straight from aspiring musician to full-blown star.” – SF Weekly

“Laney’s music comes from a place of support, combining infectious hooks and a delivery that reels listeners in like a prize catch.”  – DJ Booth

“Inspired greatly by Meek Mill, his music is a combination of melodic R&B and hardcore hip-hop.” – FLAUNT

“Keyz’s music is melodic and heartfelt, his three singles bouncy enough for the club but introspective enough for a late-night drive. ‘Colorful Sh*t’ is succinct and snappy, enough so that it unexpectedly caught the attention of Lil Yachty. “ – PopDust

Primed to be the Bay’s next to blow, Laney Keyz reveals more about his upbringing and background growing up in East Oakland than he ever has. Although he’s lived a life full of both hardships and beauty, both mistakes and triumphs, Laney strives for more than the circumstances he was dealt and his new song, “Famous” reflects that. In essence, he cares less about being famous than he does making it out the hood. The pressures of becoming famous are inconsequential to the pressures of surviving the streets and armed with that experiential knowledge, Laney is destined for success.

Flashing his melodic bars on the psychedelic, stuttering 808 beat, the visual for “Famous” delivers fluttering, kaleidoscopic glimpses into the East Oakland native’s old stomping grounds. The graffiti-covered walls and night-ridden streets provide the backdrop for his angst as he candidly details the increasing anxiety behind his transition from a troubled childhood to rising fame. Packed with local references that any East Bay kid would understand, “Famous” reveals his origin story, documenting his his fears, his loyalties, his imperfections, his days spent at Santa Rita county jail, and how he’d love to go back home to Oakland but knows he’s better off if he stays in his new home of LA. “Famous” is the follow-up to “360,” Laney’s high-octane Lil Keed collaboration.

Born and raised in East Oakland, Laney Keyz named himself after Laney College, a local community college, symbolizing his desire to better himself and triumph over street life. Although he’s lived a life full of hardships in Oakland, he strives for more and his music reflects that. Laney started his music career behind the scenes, making ends meet as an audio engineer before starting to write songs for some notable West Coast artists. After years of working on his craft, the rapper started to release music of his own in Summer 2020, gathering buzz with loose singles and by recording his own freestyles over popular beats, including Travis Scott’s “FRANCHISE” and DaBaby’s “Blind.” Laney Keyz made noise earlier this year with the globe-trotting “Russia,” the flossy trap ballad “Knockout,” “Colorful Sh*t,” which features an appearance from Lil Yachty, and most recently, “360,” Laney’s high-octane collaboration with Lil Keed.

Laney Keyz is a slick-talking, smooth, melody-making lyricist on the verge of becoming a household name so early in his career. At just 23 years old, with a smaller discography than most under his belt, Laney Keyz has found a way to reach a subset of rap fans who’ve immediately clung to his music, image, and aesthetic, in ways that artists who’ve been in the industry for triple the time that he has haven’t been able to. He’s a prodigy with an inspiring story for anyone looking to pursue their dreams.

Nontra Records is an independent record label re-established in 2020. Nontra (Short for Nontraditional) focuses on a unique approach to developing artists and helping them build their respective businesses.