The Budding Icon Welcomes Us to His Real-Life Role Playing Game, Gets In Touch With His Sensitive Side in the “R&B All Night” Video

Turning heads with his genre-bending bangers, KnowKnow is prepared to take his hustle worldwide. Already an RIAA Certified Gold artist and a member of the internationally renowned Higher Brothers, KnowKnow gracefully assumes the spotlight in Mr. Enjoy Da Money, his solo debut album. With songs that range from club hits to lush R&B, Mr. Enjoy Da Money is KnowKnow’s own personal role-playing game. The Nanjing native cycles through various characters to fit the mood of each song starting with his chief personality Mr. Enjoy Da Money and introducing ancillary characters Mr. Bentley, BabyCEO, Mafia Cashier, Mr. Right, and others.

To accompany the release of the mixtape, KnowKnow explores his “Mr. Right” persona with his new video for “R&B All Night.” On “R&B All Night,” KnowKnow hits high notes with ease, wistfully telling us about his long distance love in Los Angeles–she can’t be with him all the time, but she’s the reason why he loves visiting the United States. Musically, “R&B All Night” is a faithful recreation of ’80s R&B, complete with a wailing saxophone smoothly evoking the feels of a love lost too soon. The video leans into the throwback aesthetic, taking us back in time to the 1980s as KnowKnow spends a beautiful sunset with his erstwhile girlfriend on Santa Monica Beach, creating a memory he wishes could last forever.

Along with Mr. Enjoy Da Money and “R&B All Night,” KnowKnow shares video of a mentoring succession with Snoop Dogg, who took the Chinese rapper under his wing. During his 9-minute sit-down with “Snoopy Uncle,” KnowKnow introduces the rap legend to various traditional Chinese drinks, garnishes, and foods, and asks his sage advice on matters of music, business, the global expansion of hip-hop, and much more. The new video shows off KnowKnow’s playful personality and gives an informative look at the feedback loop between Chinese and American rap music.

KnowKnow describes himself as the “Baby CEO of many real businesses,” one of which includes Chinese streetwear brand also named “Mr. Enjoy Da Money.” Today, KnowKnow hosts his first-ever pop-up in the United States, happening at 4pm PST at Shine Market Place on Fairfax Ave in Los Angeles. The pop-up event boasts an appearance and full-store takeover from KnowKnow, who will offer exclusive editions of his Mr. Enjoy Da Money apparel. 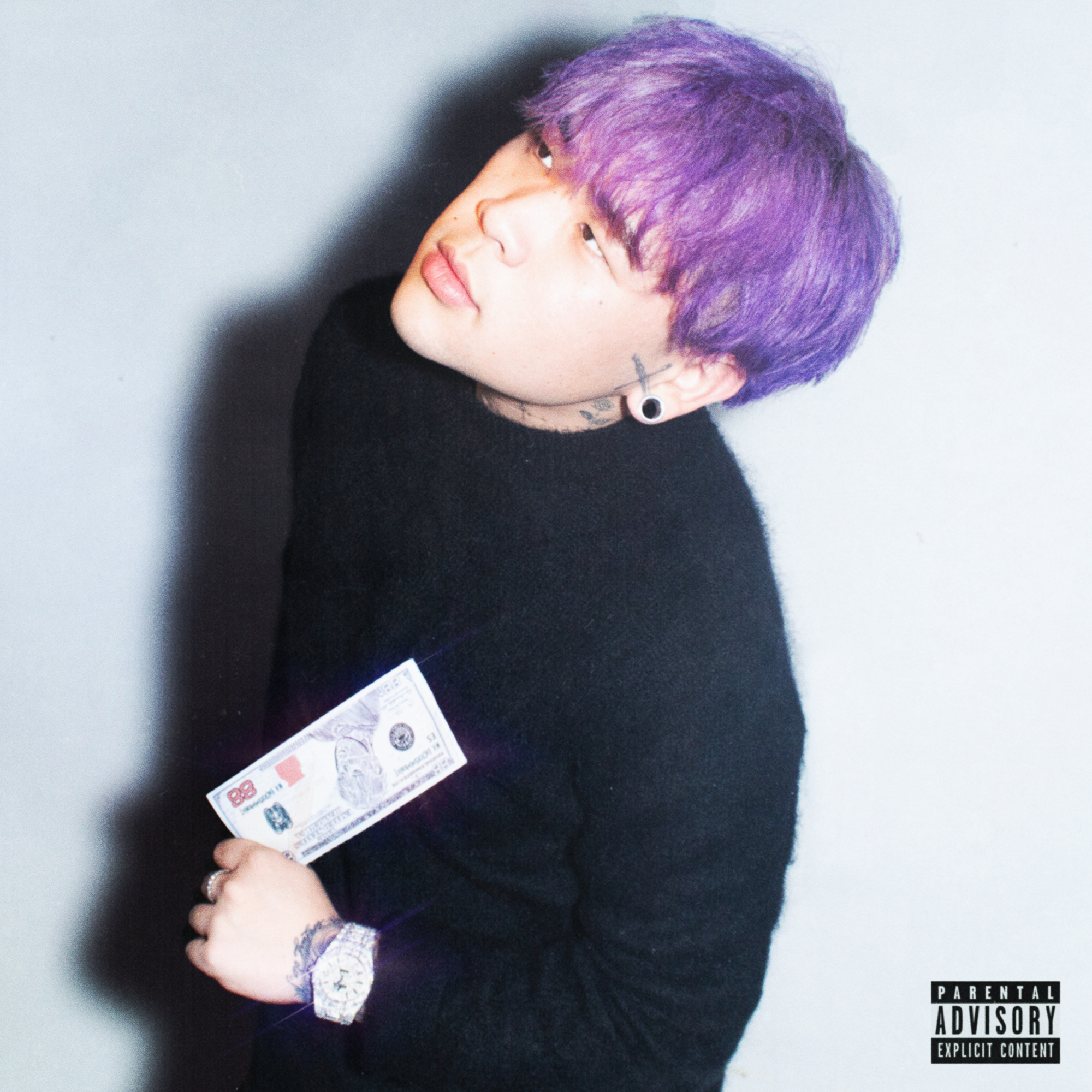 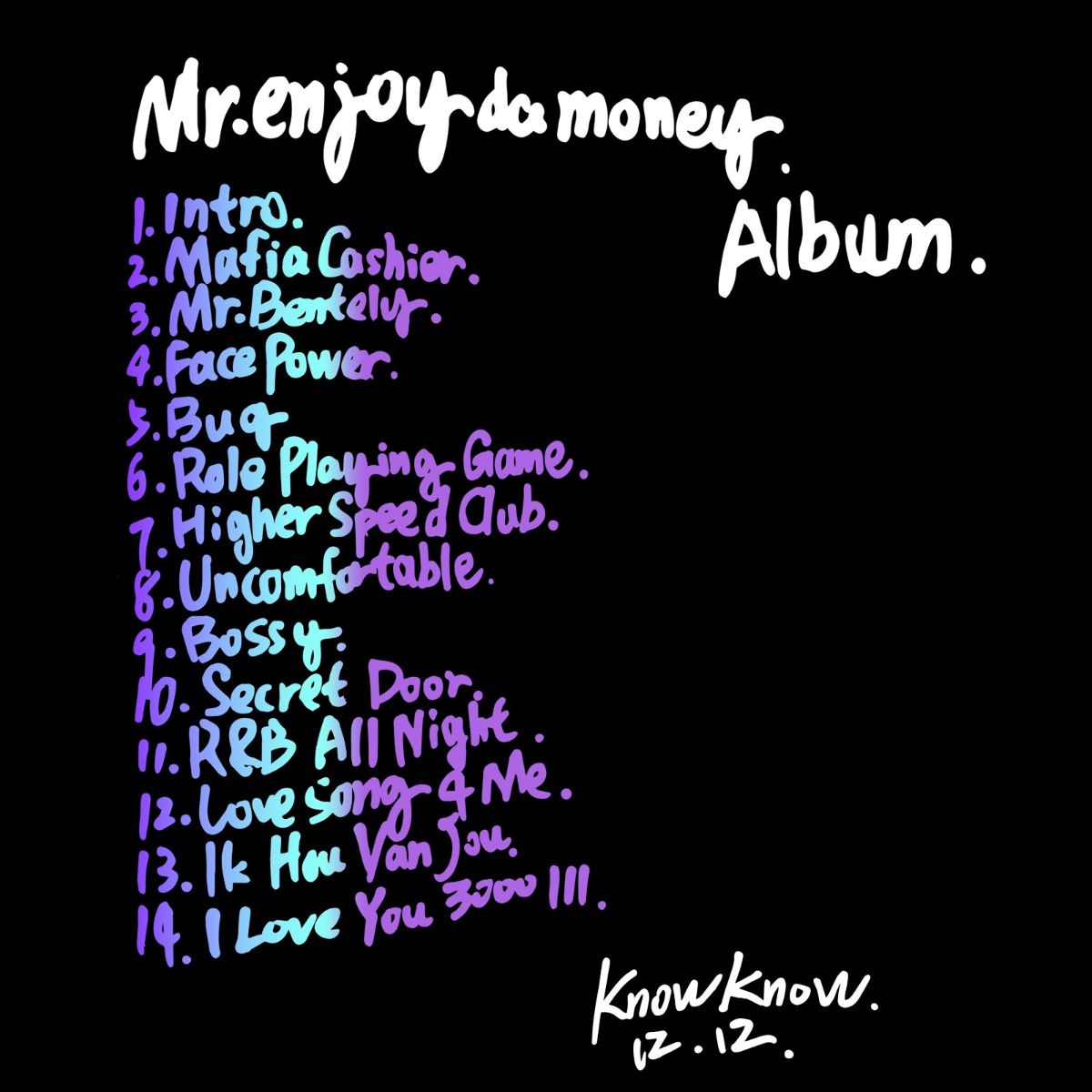