The OTF Rapper Unveils His Firsthand Account of the Criminal Justice System in the First Video from the Upcoming Grandson Vol. 1 Mixtape

Spinning gripping narratives and dispensing street wisdom, Only The Family signee King Von is a special talent. Sharing his perspective on the legal issues that nearly derailed his nascent career, Von shares “What It’s Like,” his new music video. A piano-led drill ballad with a beat from Chopsquad DJ, “What It’s Like” invites listeners to see life from Von’s perspective, as he processes the human toll of his actions and the environment in which he was raised. Featuring courtroom footage of Von and dramatizing the moments of his arrest, the new video is a powerful glimpse inside the criminal justice system and adds context behind Von’s crazy stories. “What It’s Like” is the first single from Grandson Vol. 1, Von’s upcoming debut mixtape.

Building off a series of buzzing singles and guest appearances, Grandson Vol. 1 provides a compelling portrait of the Only The Family signee, providing insight into his family upbringing, his stints in prison, and his grappling with rap fame. With production from drill sound architect Chopsquad DJ, who produced Von’s breakout hit “Crazy Story” (38 million YouTube views and a popular remix starring Von’s mentor Lil Durk), among others, Grandson Vol. 1 arrives on September 13th via Only The Family/EMPIRE. 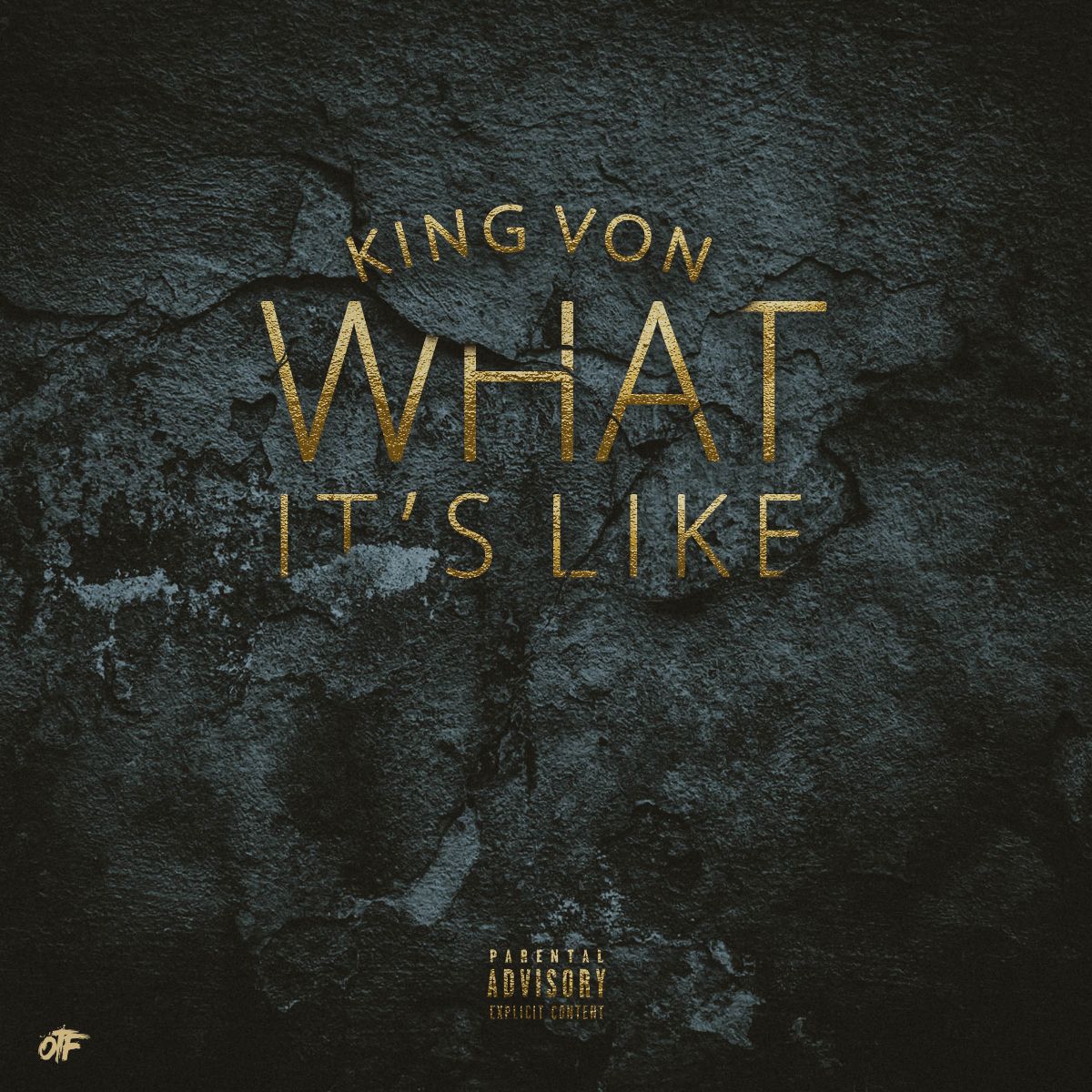