Released Friday, the Lead Single From Von’s Upcoming ‘What It Means To Be King’ Album Generated Over 3 Million Streams Across Platforms in First 24 Hours 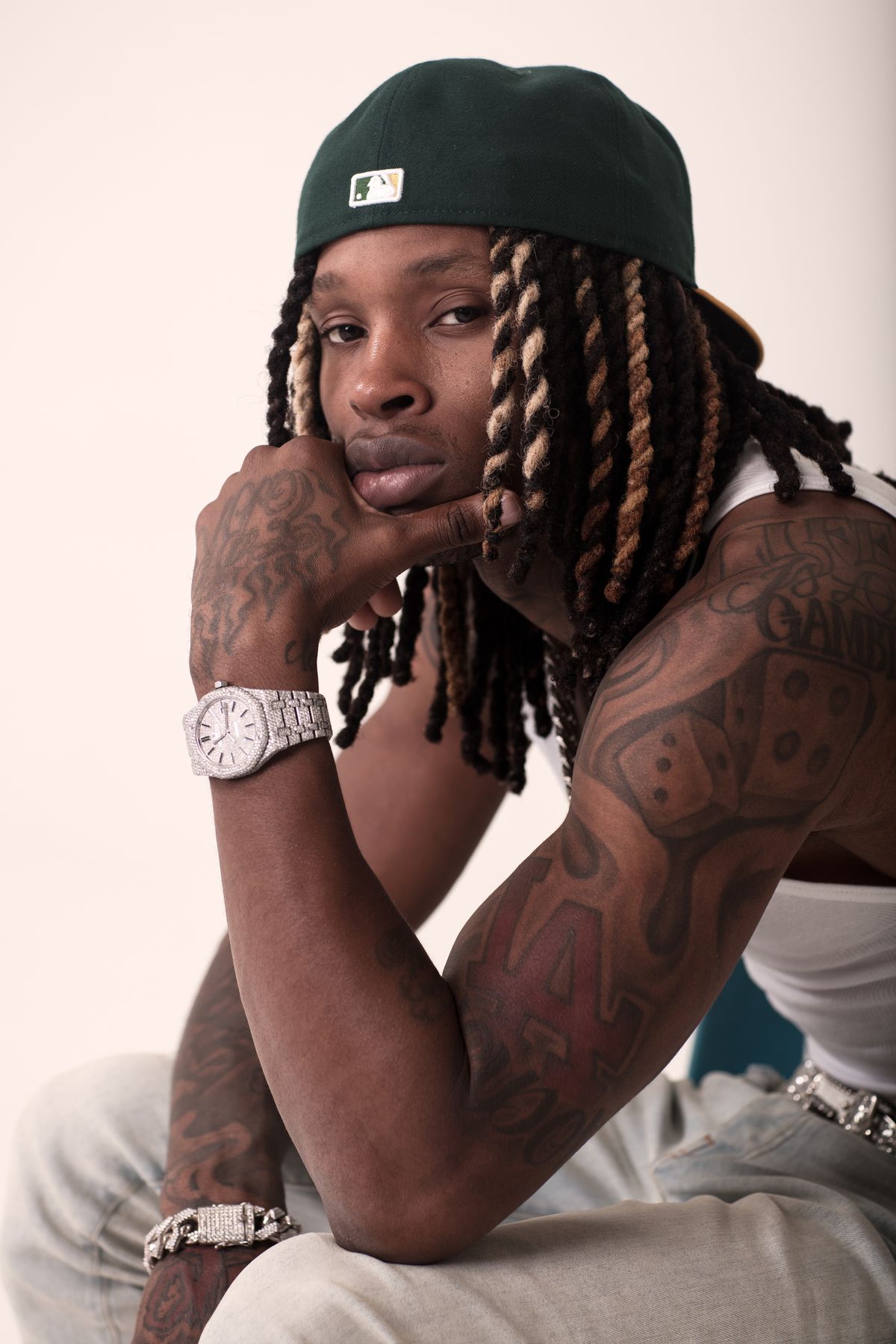 King Von was an expert storyteller, rendering scenes from his early life in O-Block and his later life as a rising rap star in vivid detail. Today, Von’s estate shares an animated clip for “Don’t Play That” ft. 21 Savage, a banger that is already one of the late artist’s most successful singles to date. Produced by Kid Hazel, a Slaughter Gang sound architect, “Don’t Play That” finds both rappers flexing stutter-stepping flows over whirring production, making sure the world knows they don’t mess around. Directed and animated by Cartuna, the new video for “Don’t Play That” renders Von, 21, and Von’s home neighborhood of O-Block in cartoonish computer animation. The animation adds a whimsical twist to the two artists’ O-Block exploits, ranging from one-night escapades to Hellcat joyrides to high speed police chases.

Released last week, “Don’t Play That” was an immediate success, generating 1.4M+ Apple Music streams, 1.2M+ Spotify streams, and 1.1M+ YouTube streams in just its first 24 hours of its release. “Don’t Play That” is the lead single from What It Means To Be King, a posthumous album from Von and a testament to his continuing legacy. What It Means To Be King is packed with the ferocious bars and gripping narratives that earned him a huge fanbase, but also hints at some of the directions he might have taken if he had more time. With contributions from some of the people who knew Von best, including regular producer and collaborator Chopsquad DJ and more to be revealed in the coming weeks, What It Means To Be King arrives on March 4th via Only The Family/EMPIRE.

What It Means To Be King puts an exclamation point on Von’s legacy, confirming his status as the best storyteller of his generation. A worthy follow-up to Von’s GOLD-certified debut Welcome To O-Block, the upcoming album is a bittersweet treat for fans, and a moment of closure for those who loved him most. 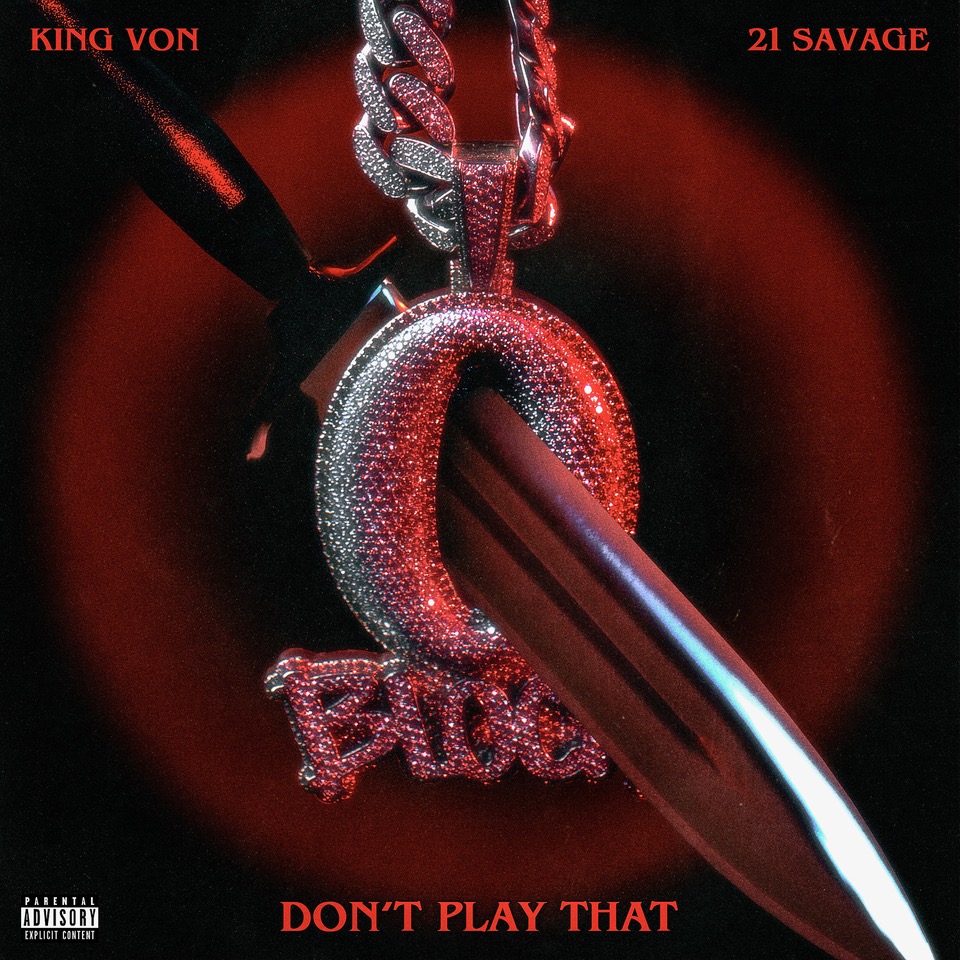