With His Girlfriend Asian Da Brat in a Co-Starring Role, “F*ck Yo Man” is the Latest Video from the Only The Family Signee’s Debut Mixtape Grandson, Vol. 1

One of rap’s most vivid and visceral storytellers, King Von brings his tough attitude and sharp attention to detail to every song he drops. Seamlessly blending his hard-nosed street persona and romantic-lead charisma, Von shares “F*ck Yo Man,” his new video. Produced by Kid Wonder, “F*ck Yo Man” tells the story of Von’s attempts to woo a woman in a committed relationship, as he worries about what he’ll have to do get her man out of the picture. Filmed in a sensual soft light by director SetItOffTV, “F*ck Yo Man” finds King Von pursuing the affections of Asian Da Brat, Von’s IRL girlfriend, spending an afternoon with her before conflict arises when her man gets home. “F*ck Yo Man” is a highlight from Grandson, Vol. 1, Von’s brand new debut mixtape, which peaked at #4 on Apple Music’s all-genre streaming charts over the weekend.

Building off a series of buzzing singles and guest appearances, Grandson, Vol. 1 provides a compelling portrait of the Only The Family signee, providing insight into his family upbringing, his stints in prison, and his grappling with rap fame. The new tape brings the gripping drill narratives for which Von is known, but also finds the rapper embracing new styles and modes. Featuring appearances from Von’s OTF brethren Lil Durk and Booka600, and hosting Von’s breakthrough single “Crazy Story” (40 million YouTube views), Grandson, Vol. 1 is available to stream everywhere via Only The Family/EMPIRE. 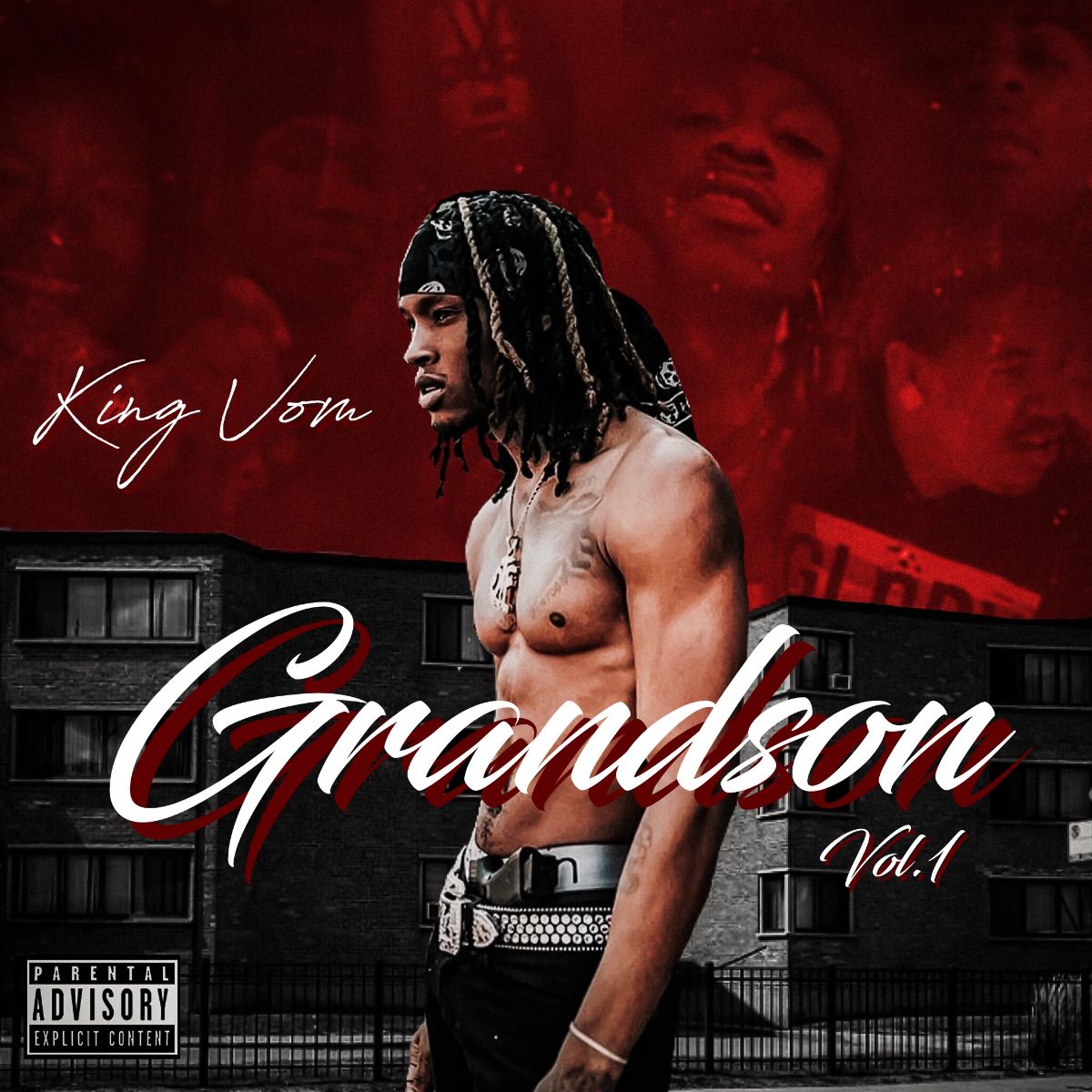