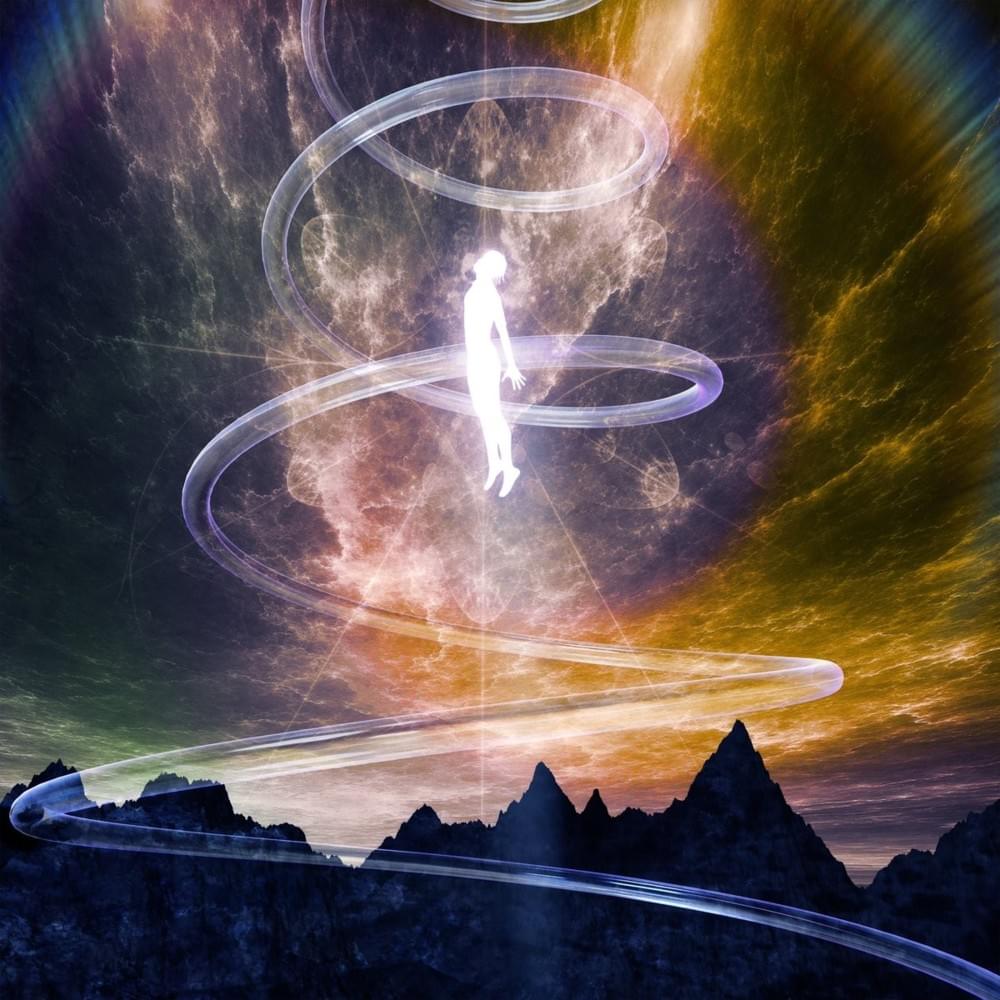 With a futuristic aesthetic and a knack for soaring melody, Toronto artist KILLY is in the midst of an unstoppable ascent. Turning his keen visual eye towards a highlight from his Light Path 8 project, KILLY shares the ELEVATOR-premiered “Evil Eye,” his latest music video. Transporting the rapper to a floating castle in a vividly-rendered apocalyptic wasteland that recalls the LP8 cover art, “Evil Eye” is a feast for the eyes, filled with perfectly-composed shots, dramatic lighting, and dazzling CGI. Directed by Raphael Rogers, “Evil Eye” follows KILLY, dressed in stark white, as he attempts to woo an angelic female figure amidst marble floors and stained-glass windows.

Produced by Jam City, who adds heavenly choirs and broken-glass percussion to his trap symphony, “Evil Eye” is one of the many highlights from LP8, as the Epic Records signee attempts to ward off his demons with infectious auto-tune: “It would be a lie if I said I’m fine/How come a peace of mind is so hard to find?/This will be the night that all stars align/Pray all the evil eyes in my life go blind.” “Evil Eye” follows the flex-heavy, Highsnobiety-premiered video for “Vendetta,“ the rapper’s second brand new song in recent months (along with November’s “Triple Helix,” produced by OogieMane & 16yrold).

After a year in which he earned multiple JUNO Awards nominations, shared his Light Path 8 project, signed to Epic Records, toured with NAV in North America, headlined his own European tour, and performed at Lollapalooza and Rolling Loud New York, “Vendetta” and “Triple Helix” herald an even brighter future for the 22-year-old rapper. Stay tuned for much more from KILLY in 2020, including a new project and a headlining tour.

Check out the premiere: https://www.elevatormag.com/killy-evil-eyes-music-video/