The Epic-Signed Toronto Native Settles His Grudges, Befriends a Dalmatian in His Highsnobiety-Premiered New Video 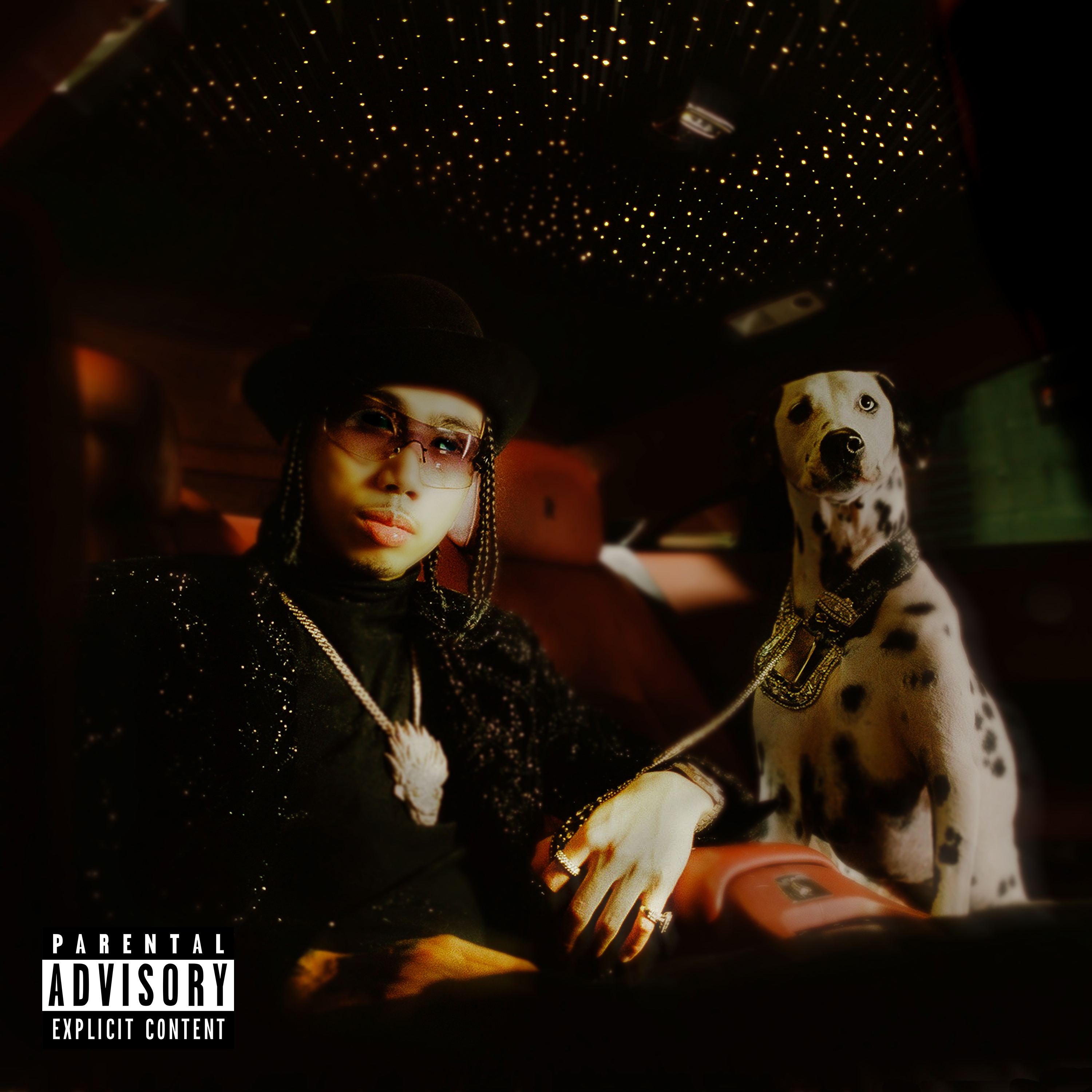 Inspiring devotion in his growing legion of fans, KILLY‘s auto-tuned melodies aim directly for the pleasure centers of a rap fan’s brain. Coming through covered in diamonds and with some harsh words for his enemies, the Toronto native shares “Vendetta,” a brand new music video premiered by Highsnobiety. Produced by star boy, OUTTATOWN, and Jasper Harris, “Vendetta” finds KILLY weaving between swinging synth chimes and gently dancing hi-hats, keeping his friends close, but his enemies closer: “I gotta keep that shit real close cause’ I’m close with all my enemies/They try to take my soul and come round just to drain my energy/Walk in the store could buy everything/Still can’t put a price on loyalty.”

“I was in a session with star boy and OUTTATOWN and went 30–we the new wave,” says KILLY to Highsnobiety. “Next time I went to the studio I brought a camera man with me and shot the music video in an hour.”

In the video, KILLY shows off his freshest outfits, ranging from black to spotless white, adorning his visage with diamond-encrusted sunglasses. Accompanied only by his driver and an excitable Dalmatian, the artist of Bajan-Filipino descent hops from the studio to his Wraith, daring the opps to match his shine. “Vendetta” is KILLY’s first new single since November’s “Triple Helix“ (Prod. by OogieMane & 16yrold), a futuristic flexers’ anthem with over 2.5 million streams on Spotify.

After a year in which he earned multiple JUNO Awards nominations, shared his Light Path 8 project, signed to Epic Records, toured with NAV in North America, headlined his own European tour, and performed at Lollapalooza and Rolling Loud New York, “Vendetta” and “Triple Helix” heralds an even brighter future for the 22-year-old rapper. Stay tuned for much more from KILLY before 2019 comes to a close.

Check out the Highsnobiety premiere: https://www.highsnobiety.com/p/killy-vendetta-video/