Rocking a motormouthed flow and tossing out otherworldly ad-libs, “Triple Helix” finds the Toronto rapper rhyming with a confidence that earned a positive reaction from Drake when KILLY dropped a sneak peek at the track on Instagram: “Can’t fear man, but I might fear God/Got the whole world all in my palm/Stand on the Benz make me feel so tall/In high demand, I got what you want.”

After a year in which he earned multiple JUNO Awards nominations, shared his Light Path 8 project, signed to Epic Records, toured with NAV in North America, headlined his own European tour, and performed at Lollapalooza and Rolling Loud New York, “Triple Helix” heralds an even brighter future for the 22-year-old rapper of Bajan-Filipino descent. The rapper finishes up a run of performances as a supporting act for Young Thug and Machine Gun Kelly in Denver on November 5th. Stay tuned for much more from KILLY before 2019 comes to a close. 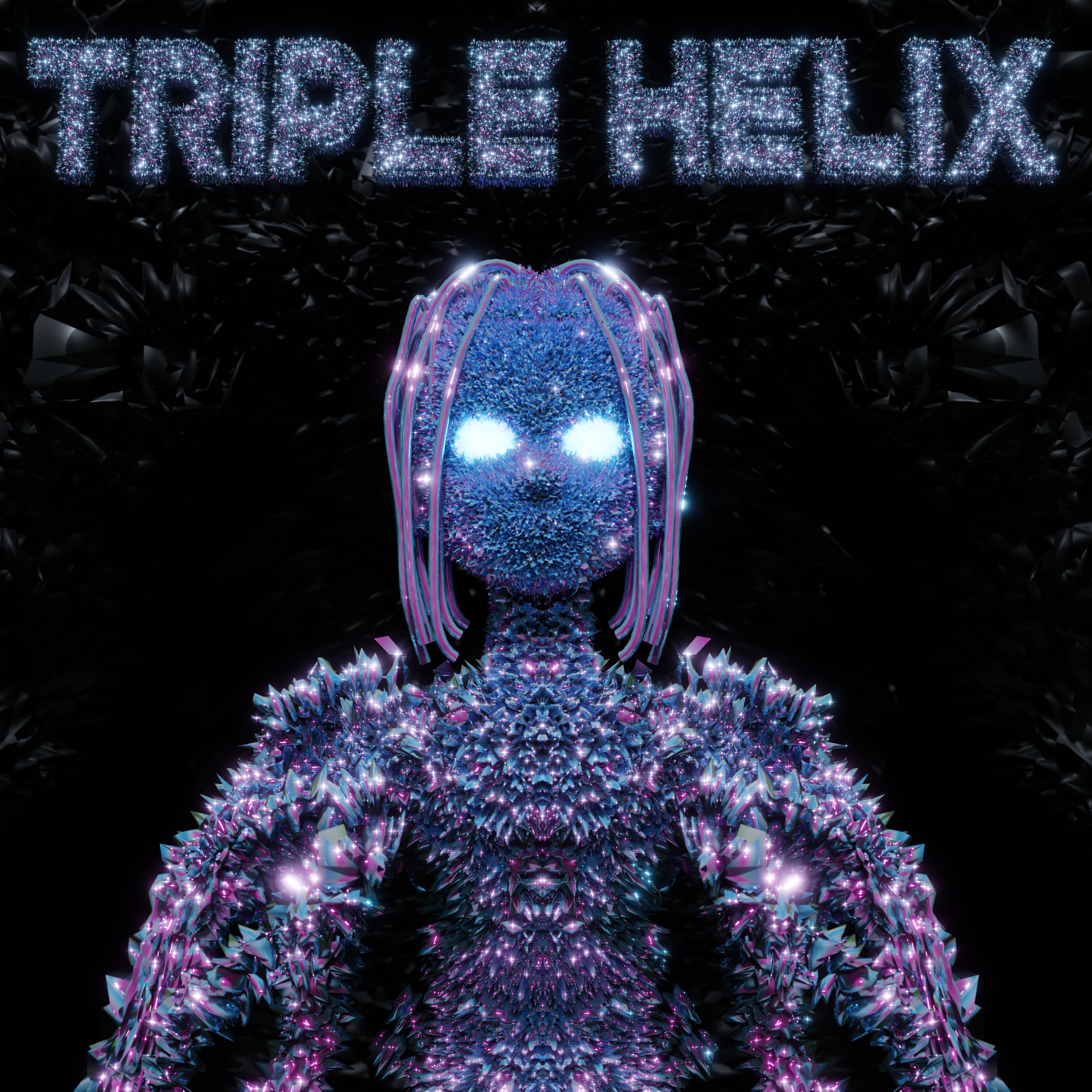