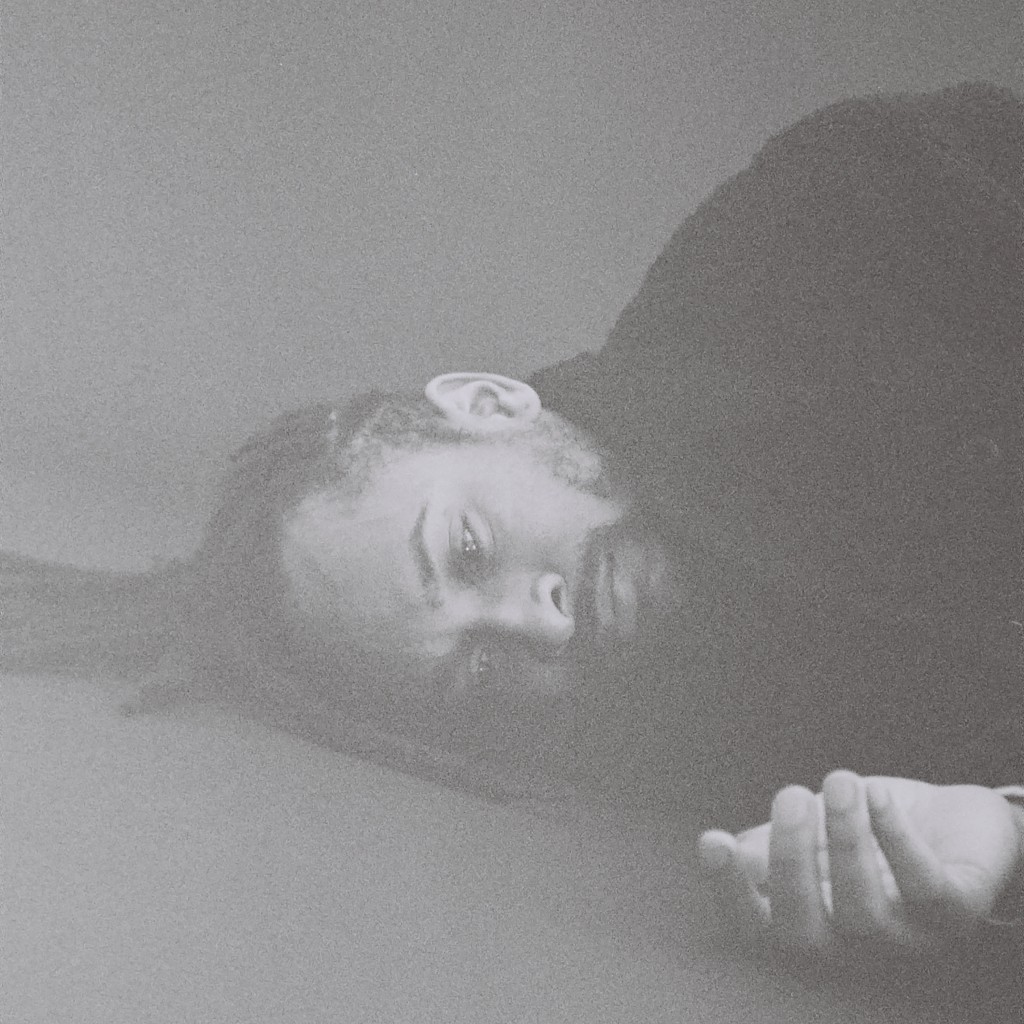 Approaching traditional hip-hop from odd angles, Khary uses his unique lyrical vantage point to rap about life in the big city. Telling a relatable tale about love and liquor, Khary shows off his melodic skills in “4AM Thirst Ballad,” his latest single. Floating over a textured instrumental burbling with arpeggiated keys, Khary raps from the perspective of a girl in his life, painting an empathetic portrait of her turbulent, alcohol-fueled relationship with Khary’s “Captain” character. Croons Khary, “No this ain’t a Cinderella story/It’s more like Beauty and the Beast/Because I let you see me anytime/But you only visit when you drink.” The latest single from Captain, Khary’s upcoming album, “4AM Thirst Ballad” follows the Billboard-premiered “Captain” video that finds Khary wildin’ out in a warehouse, shaking his dreads and throwing money in the air.

Soaked in immersive, bass-heavy sonics courtesy of producers like Dilip, Calev, Tedd Boyd, and others, Captain is a confident and focused new project, emphasizing the necessity of self-knowledge and self-mastery for success in music or any other artistic pursuit. More self-assured and technically proficient than Khary’s previous projects, Captain, coming in Spring 2018, is packed with inventive flows and memorable punchlines, all organized into a useful and inspiring message.