Video: Key Glock – “Off The Porch” (Prod. by ChaseTheMoney) 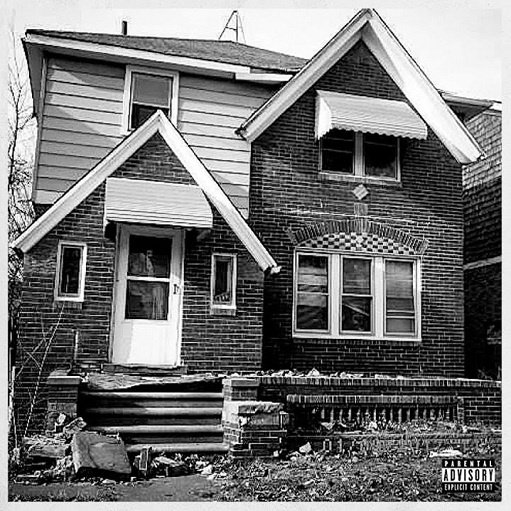 Dropping banger after banger with no need for features, Key Glock specializes in hard-hitting punchlines and creative flexes. Joining forces with ChaseTheMoney for a bass-heavy new video single, Key Glock shares “Off The Porch.” An ominous trap track with subsonic 808s and a synth that tolls like a funereal church bell, “Off The Porch” finds Glock keeping cool as he runs through choice details from his boss life: “I’m all out west smokin’ doobies like Snoop/Yuh, I’m playin’ with the blues, sh*t i should have went to Duke.” In the video, which reached #14 on YouTube’s trending chart, Glock echoes the song’s opening line–he jettisons his ten speed bicycle in favor of a black-and-yellow Lambo as he raps into a vintage microphone and shares his blunt with his Homer Simpson chain.

Signed to Young Dolph‘s Paper Route EMPIRE label, Key Glock established himself as a bonafide star in 2020, reaching the top 40 of the Billboard 200 with two different projects and without any guest artists. His May mixtape Son Of A Gun reached #37 on the Billboard 200.  January’s successful Yellow Tape, which hosted successful singles like “Look At They Face,” the suave “Mr. Glock,” and the sinister “I’m Just Sayin’.” Praised by Pitchfork, Complex, and more, the project reached #16 on the Billboard 200. His two 2020 releases built on the success of 2019’s Dum & Dummer, the rapper’s collaborative project with Young Dolph. Most recently, the 23-year-old rapper released “Never Change,” a new video single produced by Bandplay (2 million views). The prolific rapper is hard at work on his next project, set to release in the coming months.

“Off The Porch” (Prod. by ChaseTheMoney):