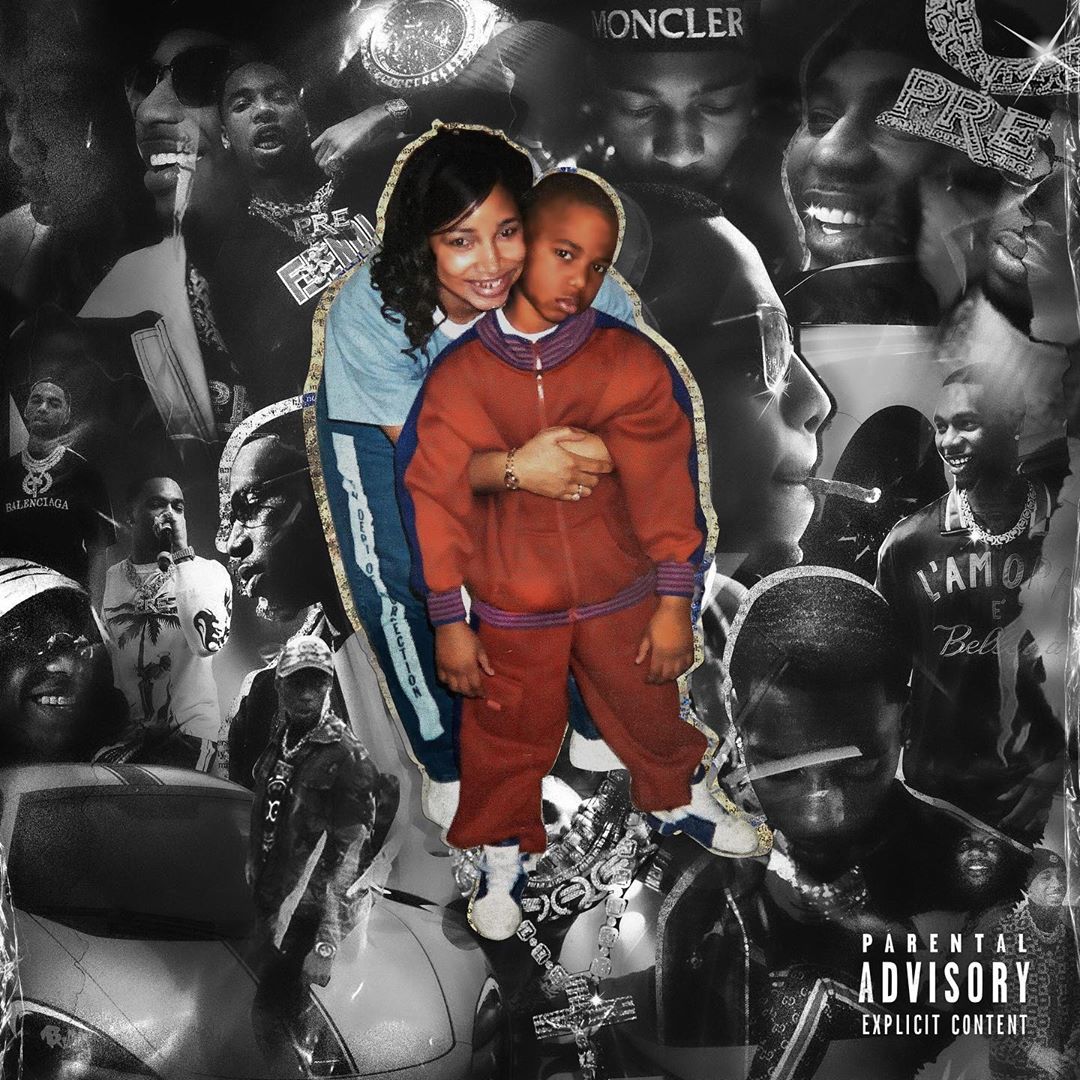 With his nimble flow and his punchlines that crash with thudding force, Key Glock was born to rap. Chronicling his history of flexing, Glock shares “Son Of A Gun,“ his new video. Over Bandplay‘s flurry of classical violins and thumping 808s, Glock lays down his case for rap supremacy over an uninterrupted verse: “I’ve been gettin’ paper, paper (Racks)/Made a whole M without a motherf*ckin’ major label, yeah (Racks)/They like, ‘Glock, you major’/I just set a new set of fours on a new Mercedes, uh (Yeah).” In the video, directed by Michael Artis, Glock rocks the mic in a spare room, with only the company of two bad violinists, as he flexes atop rose petals and in front of his own childhood photos. “Son Of A Gun” is the first video from Son Of A Gun, his new mixtape, which debuted at #37 on the Billboard 200.

Stacking flex after flex with wit and panache, Son Of A Gun finds Key Glock in rare form, methodically laying out his case for rap supremacy over the tape’s 15 tracks. Continuing Glock’s tradition of shouldering every track without features, Son Of A Gun boasts highlights like the noirish, flow-shifting “Come Thru,” the percolating, Spanish guitar-laden “Money Talk,” and Glock’s revealing mission statement “Rich Blessed N Savage”: “B*tch, I ball, it’s necessary/I’m cool as Ben & Jerry/If you don’t like me, blame my parents/Sit down if you can’t stand me,” asserts Glock on the latter track. The follow-up to January’s successful Yellow Tape, Son Of A Gun is available to stream everywhere via Paper Route EMPIRE.

Featuring standout singles like the speaker-knocking “Look At They Face” (18 million combined streams on YouTube and Spotify), the suave “Mr. Glock,” and the sinister “I’m Just Sayin’“, Yellow Tape reached #14 on the Billboard 200 and earned more than 40 streams since its release on Spotify alone. Yellow Tape marked Glock’s second Billboard Top 20 placement, after the #8 debut in 2019 for Dum & Dummer, the rapper’s collaborative project with his label boss Young Dolph. With recent interviews from Esquire, Fuse, and Noisey, and a nomination for XXL’s Freshman 10th Spot, Glock is well on his way to making 2020 his biggest year yet. Watch “Son Of A Gun”:

Watch “Son Of A Gun”: https://www.youtube.com/watch?v=-Zda8qgimrU

Buy/Stream Son Of A Gun: https://empire.ffm.to/sonofagun

Son Of A Gun tracklist:

“Son Of A Gun”: https://www.youtube.com/watch?v=-Zda8qgimrU