The Rapidly Rising Star Connects with Bandplay for “Look At They Face,” the Rapper’s Methodical, Head-Nodding New Single 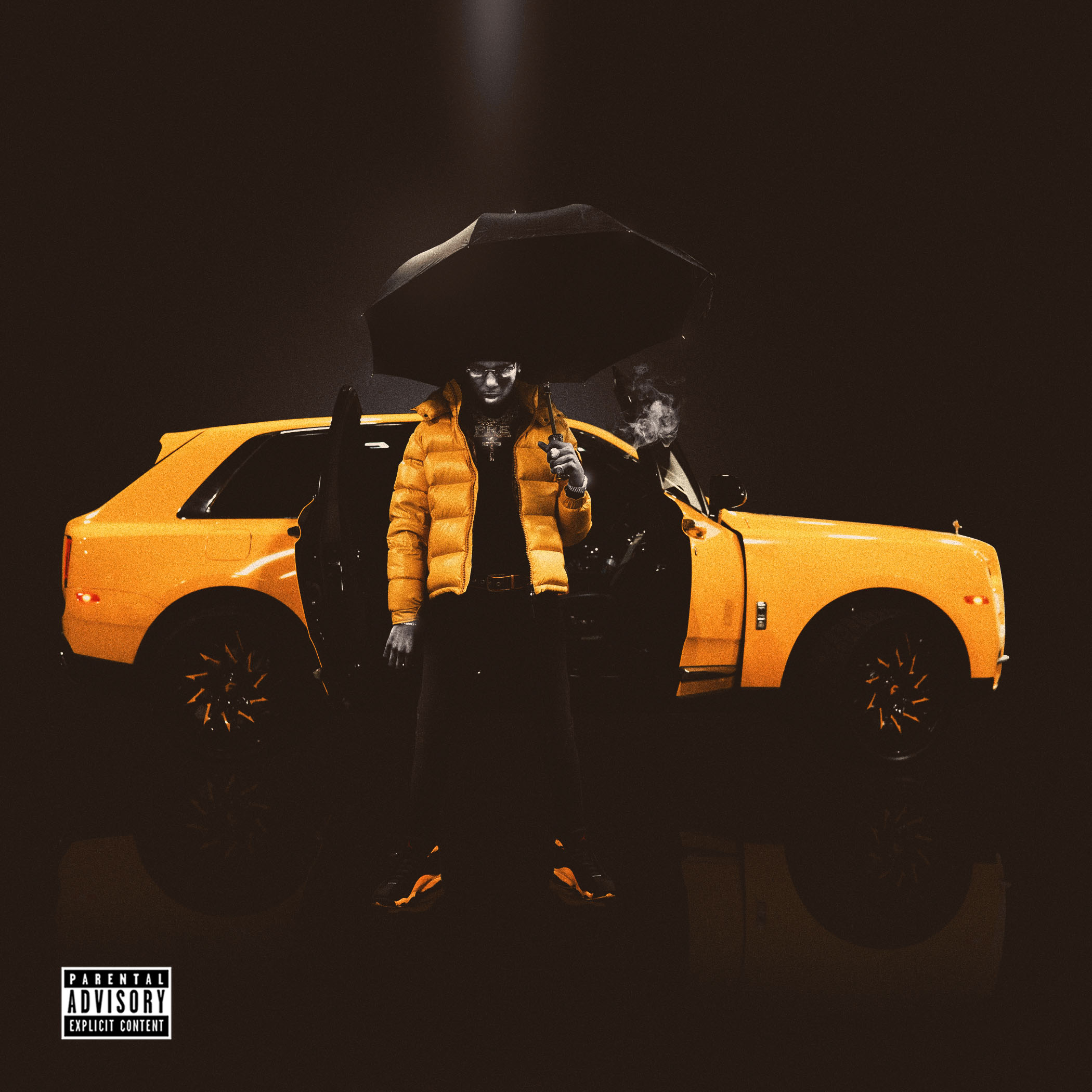 Renowned in the streets for his blunt-force witticisms, Key Glock is ready to take his game to a new level. Coming off a banner year that included a Billboard Top 10 album, Key Glock announces Yellow Tape, his upcoming solo project. Packed with authoritative bars, nimble flows, and outrageous punchlines, Yellow Tape is the Paper Route EMPIRE artist’s warning to the rest of the rap game–he’s taking aim at his competition, knowing that he can’t be topped. Shouldering the 16-track load without any features, Yellow Tape finds Key Glock working with some of the best producers in the game, including PRE’s own Bandplay. The follow-up to last year’s Dum & Dummer, the hit collaborative album with PRE head honcho Young Dolph, Yellow Tape arrives on January 31st via Paper Route EMPIRE.

To accompany the announcement of the project, Glock shares “Look At They Face,” his hard-hitting new single. With production from Bandplay, the new single is a nimble dismissal of Glock’s doubters. The 22-year-old rapper smirks at their low expectations and asserts his intentions to keep rising: Ten toes down, play I put you in the sky/Not a killer but don’t push me, bitch I’m humble I’m not shy.” In the video, Glock plays multiple roles, including himself (“Gliz-ock”), a broke boy drug dealer, a propeller hat-wearing poindexter, and an afro-sporting oldhead, providing colorful and humorous insight into life in his Memphis neighborhood.

Buy/Stream “Look At They Face”: https://Empire.lnk.to/LATFYo

Watch “Look At They Face”: https://www.youtube.com/watch?v=2qO3OpoRgwc