Known for his forceful delivery and memorable punchlines, Key Glock is a budding star. Flexing his muscles in his hometown of Memphis, Glock shares “Spazzing Out,” his new music video and his first all-new track of 2019. Opening with news reel footage of the rapper’s recent arrest, and more importantly his gloating post-release message, Glock lives the life of an outlaw in the new video, rocking bejeweled D&G shoes and taking his camo-wrapped Dodge SRT Hellcat to the projects for some mischief. A titanic trap anthem, “Spazzing Out” revels in the outrageous life of Key Glock, as the Paper Route EMPIRE standout stacks boasts in a breackneck cadence: “First things first, never too much money/I’m sippin’ on some purp, thumbin’ through these blue hunnids.” Directed by Jordan Spencer, “Spazzing Out” is the latest in a string of luxurious videos from the Young Dolph protege, following the Master P-endorsed “Yea!!“, which features in the soundtrack to the I Got The Hook Up sequel, “Crazy” (1.1 million views on YouTube), “Bottom Of The Pot” (1.9 million views), and “Since 6ix” (13 million views).

In November 2018, Key Glock made a splash with Glockoma, his second album of the year. Running roughshod over trunk-rattling instrumentals from Tay Keith, Bandplay, Buddah Bless, The Honorable C-Note, and others, Glock ratchets up his energy level on Glockoma, enthusiastically shouting blunt force punchlines about his extravagant wealth and street bonafides. Ranging from the laid-back cocktail lounge-inflections of “Gang Shit No Lame Shit,” to the minimalist, droning bass of “Walking Ticket,” to the flute-laden “Once Upon a Time,” Glockoma refines and expands Glock’s sonic palette, providing a canvas for Glock to paint on with quotable stunts like “My bankroll enormous, just like Norbit,” or “I need a house so big the den got a den,” (both lyrics from mixtape highlight “Talk My Shit”). The follow-up to February 2018’s swaggering Glock Bond, Glockoma established Key Glock as one of rap’s top regional stars, and the next Southern superstar to rise out of Memphis to take over the world.

Stay tuned for much more from Key Glock in the coming months. 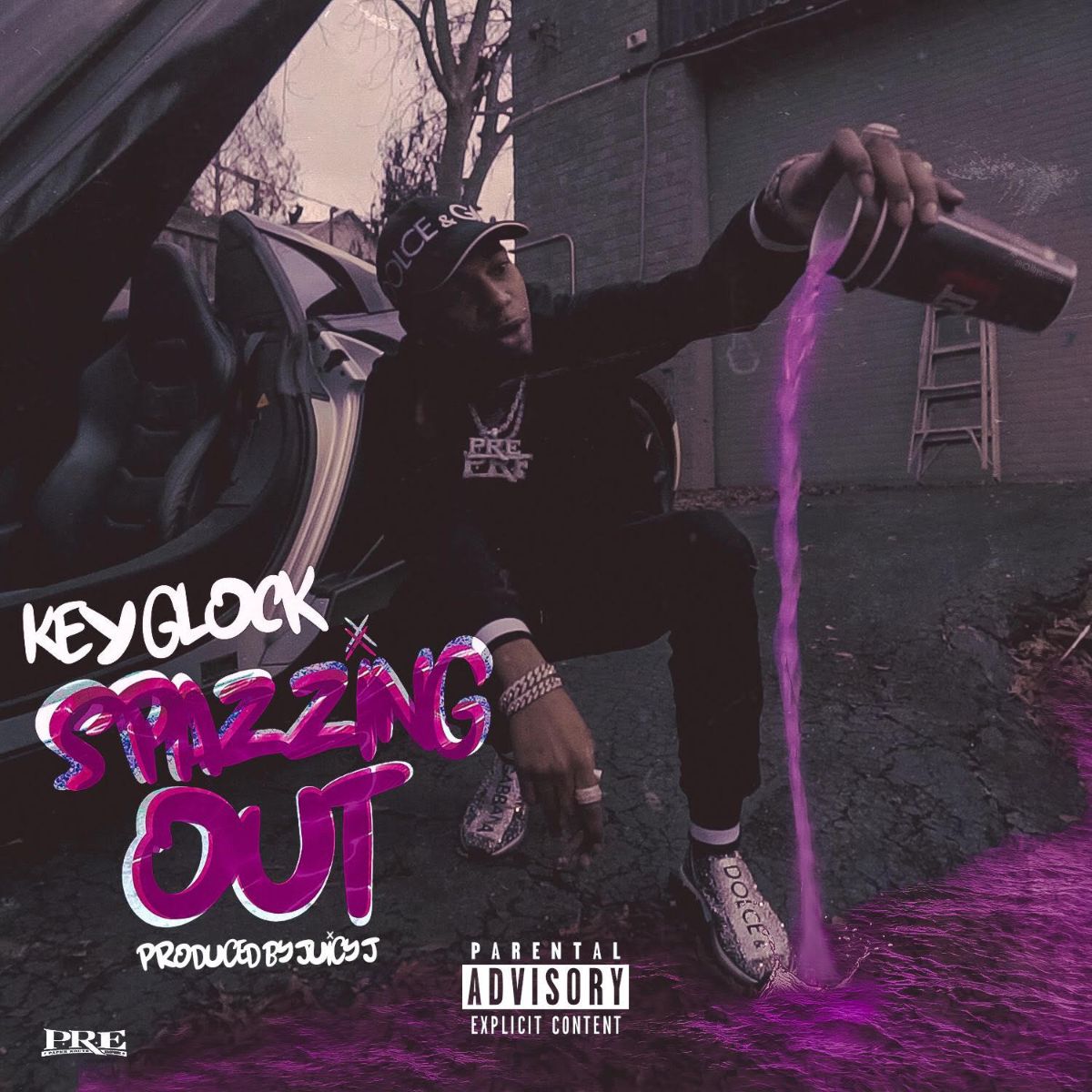 A recognized figure in Memphis, Key Glock grew up idolizing the music of Gucci Mane and Lil Wayne. Glock created the unofficial crew Whole Lotta Errthang with his two best friends in high school, capturing the spirit of a popular Memphis saying. “Everybody knew we had a whole bunch of things going on,” remarked Glock. “we rolled with that, but we were living too fast.” Tragically, one of the members of his crew was gunned down at the age of 16. “Me and Ken [the other surviving member] ain’t even 21 yet, but we’ve seen and done so much. But you know: God does everything for a reason.” As Glock turned to music and began to develop his craft, his cousin-by-marriage Young Dolph began to take off. After facing an aggravated robbery charge and 90-day sentence in 2015, Key Glock was approached by Dolph and his business manager Daddyo to join Paper Route Empire. With PRE’s support behind him, Glock’s first single “On My Soul” has garnered 320,000 plays on WorldStarHipHop’s Youtube channel, and 235,000 plays on Soundcloud. With the release of Glockoma, Key Glock continues to smash through the southern rap scene. Stay tuned for more heat from Key Glock.

“Bottom of the Pot”: https://www.youtube.com/watch?v=e4Iqe9xjfPc