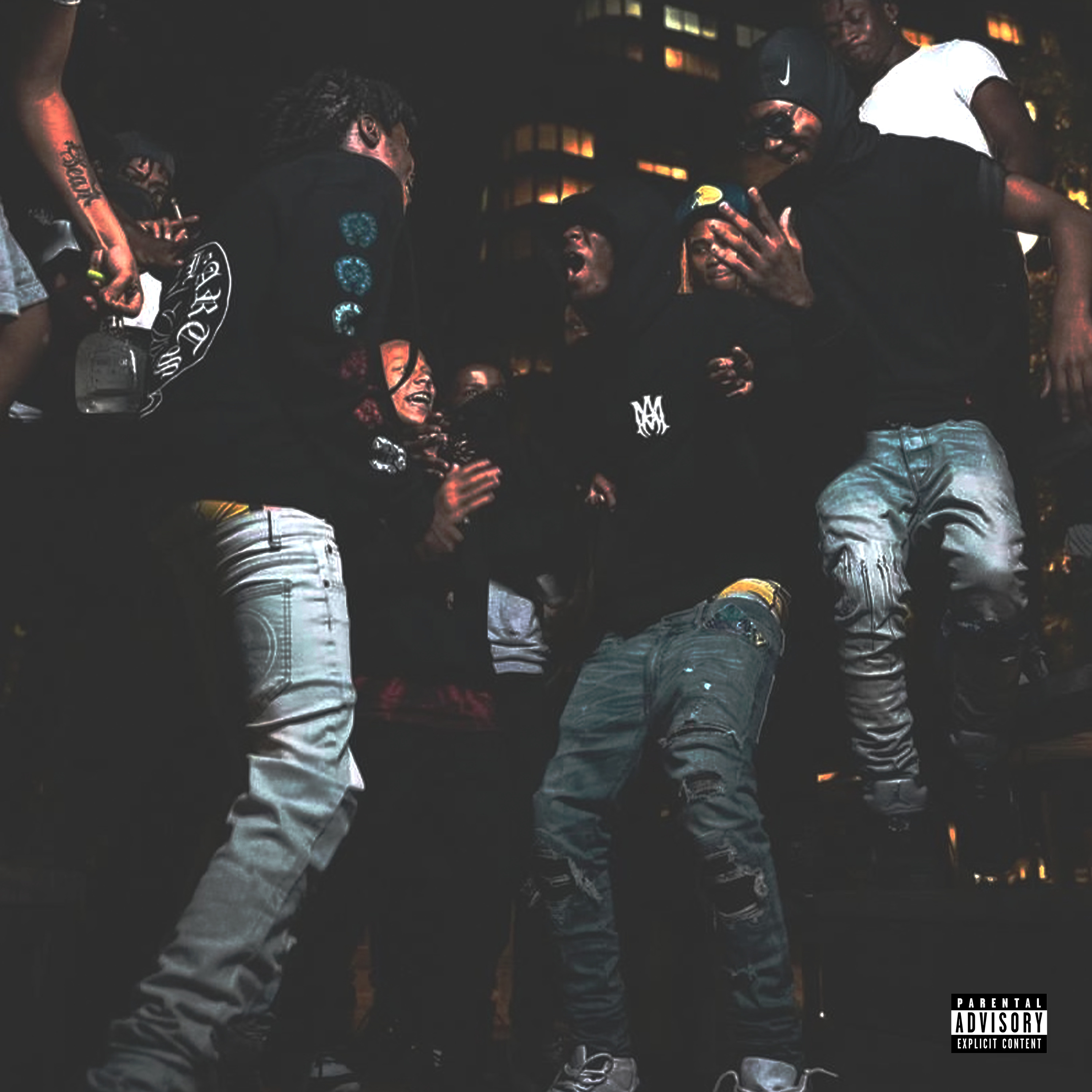 “…few songs feel as dutifully assembled as ‘Krash Out.’ As the sample gradually uncoils, Kenzo slashes right through the center. A weird phenomenon seems to happen, the rap equivalent of bullet time, where the listener gets an enhanced perception of the rapper’s speed relative to the world around him.” – NPR

If defense wins championships, Bronx blitzer Kenzo Balla’s jewelry box is about to get one ring heavier. Continuing his rookie season of dominance, Kenzo enlists Brooklyn’s 41 crew standout Kyle Richh to share “PSA,” the lead video single from his upcoming project Mr. Ready To Blitz (Deluxe), coming on December 16th. Meshing the breathless beat of Jersey club with the frenzied flow of Bronx drill, “PSA” finds Kenzo and Kyle delivering a furious barrage of bars, resonating with an explosive hysteria worthy of its own emergency alert system for the opps.

The video for “PSA” sees Kenzo and Kyle domineering the open air as the cross-Borough collaborators find strength in numbers. Flanked by a bevy of baddies and homies alike, the energy of the clip is just as electric as the track itself, as they bust dance moves to the lightning-quick tempo of the Jersey Club beat. Never letting up on the intensity for so much as a breath, the message of this “PSA” can be understood as a warning: Brace for impact, because Kenzo’s ready to blitz.

Released in November, Mr. Ready to Blitz saw Kenzo leverage his devastating explosiveness across 14 tracks, including recent singles like the high-octane, NPR-approved “Krash Out,” and the Cito Blick and Pdot Savv-assisted “Don’t Panic.” On “Feel The Rage,” Kenzo bursts onto an endearingly melancholic drill instrumental with the headstrong momentum of a mammoth nose tackle like Vince Wilfork, while more fast-paced cuts like the Rayy Balla-featured “Go Kuu” highlight Kenzo’s elusive agility as he flashes through instrumental pockets like Troy Polamalu. Like all the most elite defensive rushers in the game, Kenzo’s strength lies in his opponent’s inability to contain him– in the split second it takes to register his arrival on the track, he puts himself 10 steps ahead.

A rising name in one of the nation’s busiest rap scenes, Kenzo Balla made his mark on the scene with his relentless rhymes and high-energy vocals. Known for collaborating with fellow Bronx heavyweights like his brother TG Crippy, Kenzo kicked off his career with a frenzy of fiery videos, including local hits like “5th To Sev” ft. TG Crippy & Pdot Sav (2 million video views), “OOTAZ,” and the “Love Nwantiti”-remixing “Let Me Know” (1.8 million views). This summer, the former AAU baller tore up the streets with “Dead Gzz,” a vicious, uptempo missive that racked up over 1.4 million video views since its release in June.

With a blistering EP in the books and the Deluxe on its way, Kenzo Balla emerges from his perch in the Bronx to blitz the rap game. Sit back and watch his rise, because there’s no stopping it. 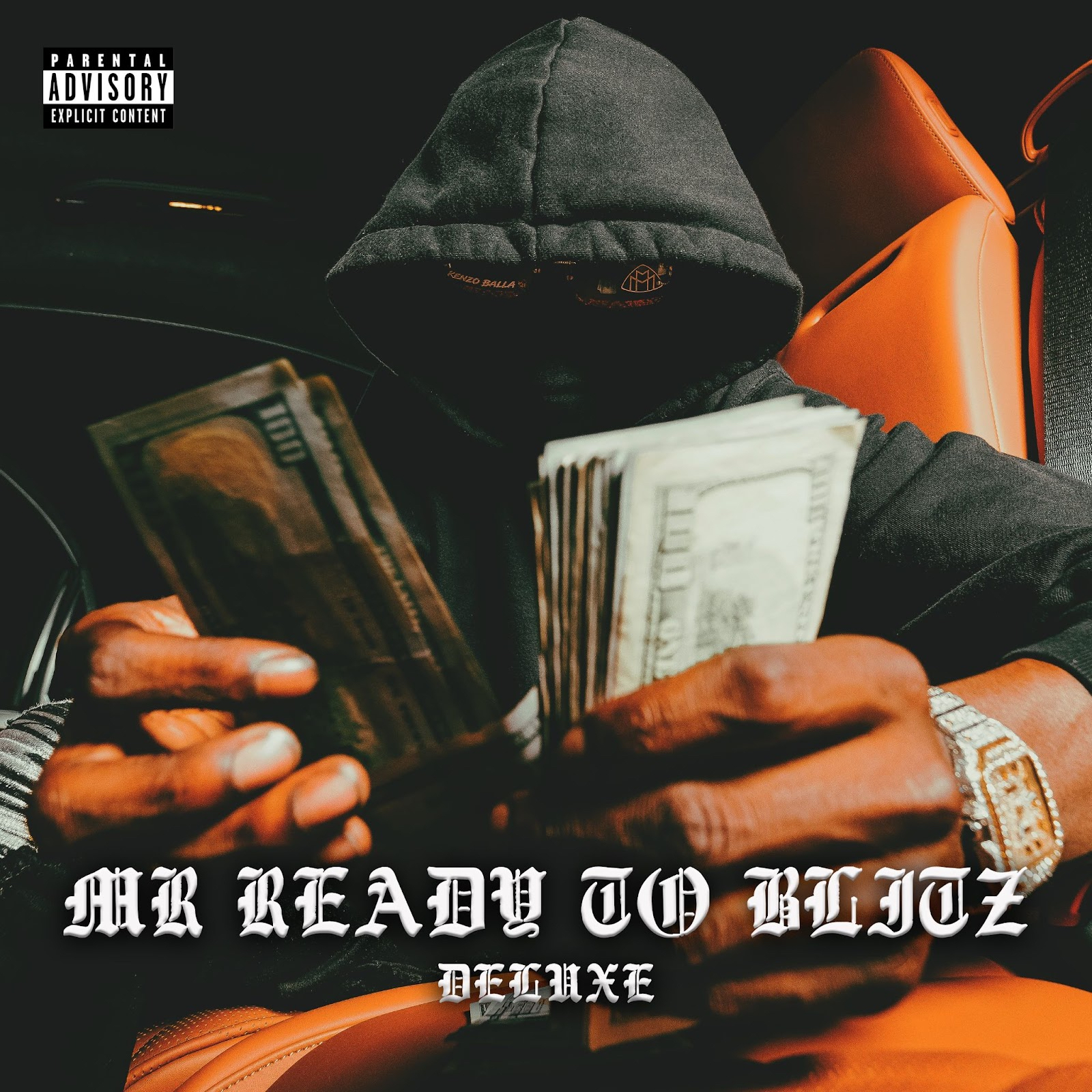