Rising in NYC on the Back of Singles Like “Ready To Blitz” and “5th to Sev,” the 10k Projects Signee Prepares to Drop His New EP On 11/15 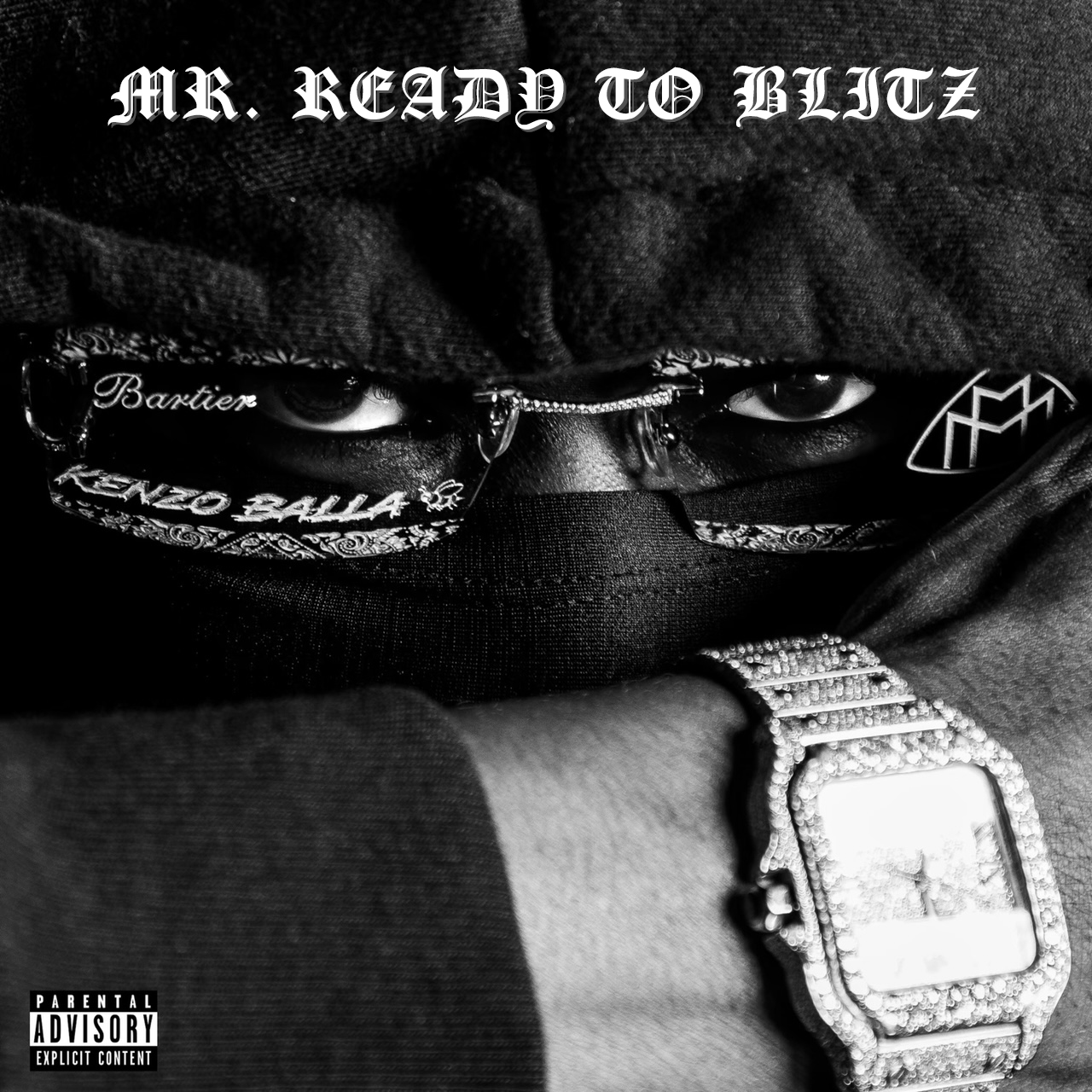 Hailing from the Bronx with a cucumber cool composure that sets him apart from the hectic scene he occupies, Kenzo Balla is determined to magnify the spotlight he’s earned. Preparing to flood the zone with his Bronx drill bangers, Kenzo announces Mr. Ready To Blitz, his next EP. Featuring appearances from his brother TG Crippy, plus other risers from his home borough’s ascendant scene, Mr. Ready To Blitz arrives on November 15th via 10K Projects.

With two hands on the wheel and a full tank of gas, the BX bruiser drops off his new video single, “Krash Out,” the first single from the EP. A subdued drill heater which owes its explosiveness to the agile flows Kenzo latches onto the track’s mellowed instrumental, “Krash Out” delivers the high-octane performance of an SRT with the muted celerity of a Tesla. It’s a tough balance to strike, but one that distinguishes Kenzo from the pack, and he knows it: “I’m a different n****, they can see that/And a bozo, I could never be that.”

Directed by CREA, who last linked with Kenzo for “Don’t Panic” in August, “Krash Out” follows Kenzo and his crew of black puffer-clad accomplices as they assert their presence on the block on a brisk Bronx night. Whether he’s blowing clouds in the air or busting moves on pavement, Kenzo’s comfortably undefeated on home turf.

A rising name in one of the nation’s busiest rap scenes, Kenzo Balla made his mark on the scene with his relentless rhymes and high-energy vocals. Known for collaborating with fellow Bronx heavyweights like his brother TG Crippy, Kenzo kicked off his career with a frenzy of fiery videos, including local hits like “5th To Sev” ft. TG Crippy & Pdot Sav (1.9 million video views), “OOTAZ,” and the “Love Nwantiti”-remixing “Let Me Know” (1.8 million views). This summer, the former AAU baller tore up the streets with “Dead Gzz,” a vicious, uptempo missive that racked up over 800k video views since its release in June.

Now signed to 10K Projects, Kenzo Balla is ready to emerge from his perch in the Bronx and blitz the rap game. Sit back and watch his rise. 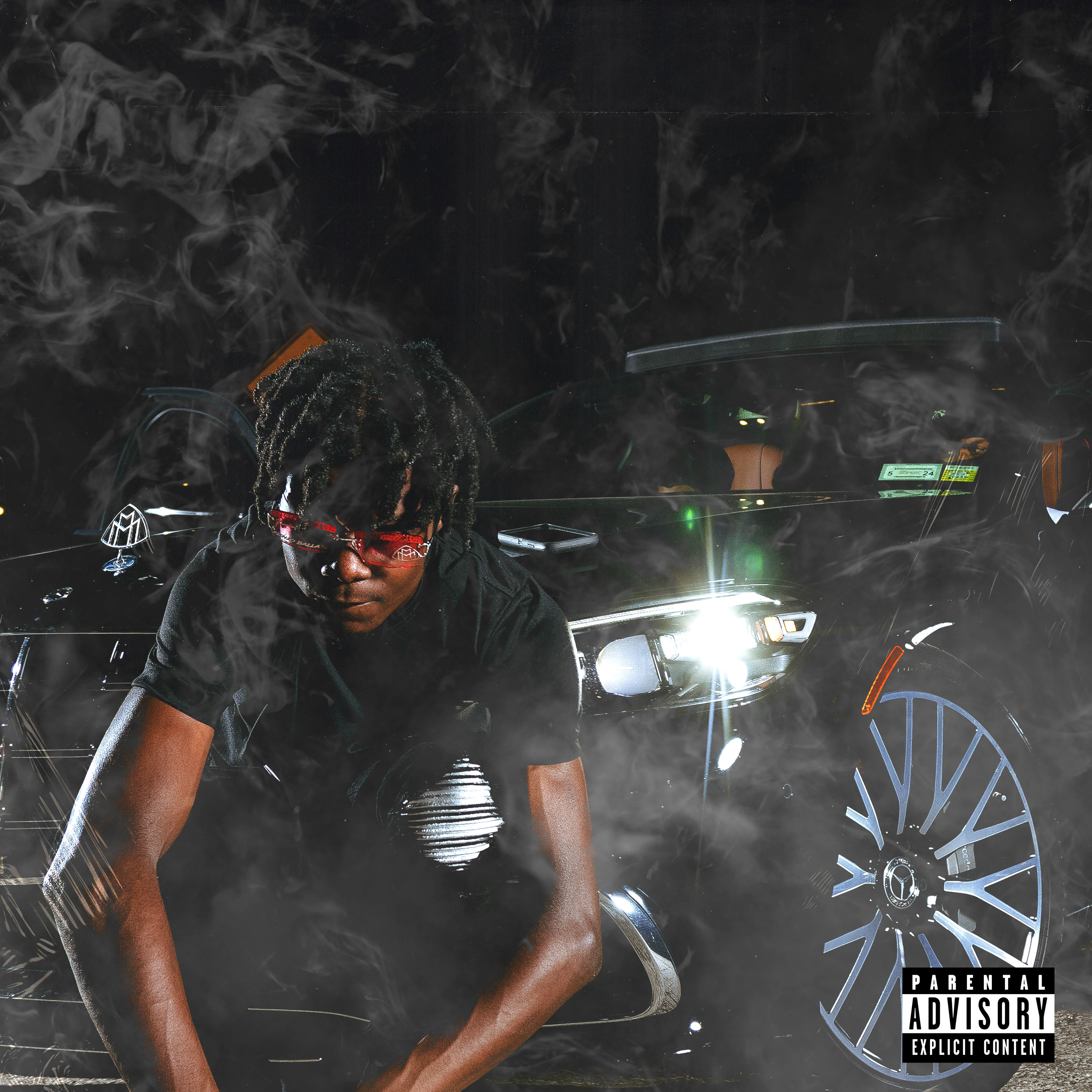