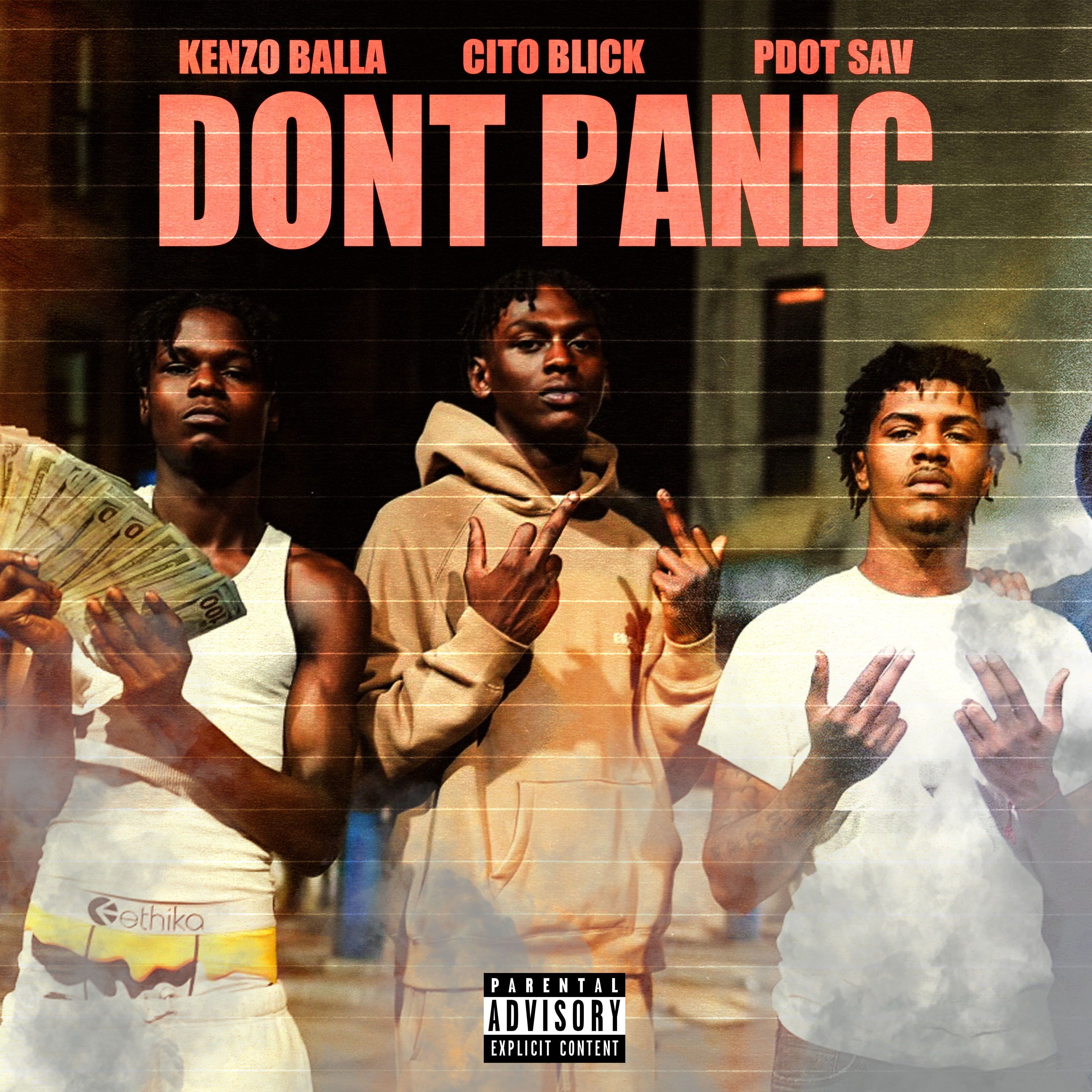 Building a following in the Bronx with bruising bars, Kenzo Balla is stepping into the game with sky high ambitions and a pen to match. Keeping calm in a crisis as he recruits two more borough favorites, Kenzo shares the video for “Don’t Panic.” The young rapper forms a treacherous trio with Cito Blick and Pdot Sav, as each rhymer takes turns annihilating an ominous, violin-laden drill instrumental. “Don’t Panic” reverberates with thrilling group energy, as the three emcees can’t help but shout their compadres’ lyrics alongside them for a visceral gang vocal effect. In the video, the three emcees hop on the subway from their home borough to Manhattan, where they squad up with their homies and do their dance between trips to the studio.

A rising name in one of the nation’s busiest rap scenes, Kenzo Balla made his mark on the scene with his relentless rhymes and high-energy vocals. Known for collaborating with fellow Bronx heavyweights like his brother TG Crippy, Kenzo kicked off his career with a frenzy of fiery videos, including local hits like “5th To Sev” ft. TG Crippy & Pdot Sav (1.7 million video views), “OOTAZ,” and the “Love Nwantiti”-remixing “Let Me Know” (1.6 million views). Most recently, the former AAU baller tore up the streets with “Dead Gzz,” a vicious, uptempo missive that racked up over 800k video views since its release in June.

Now signed to 10K Projects, Kenzo Balla is ready to emerge from his perch in the Bronx and blitz the rap game. Sit back and watch his rise. 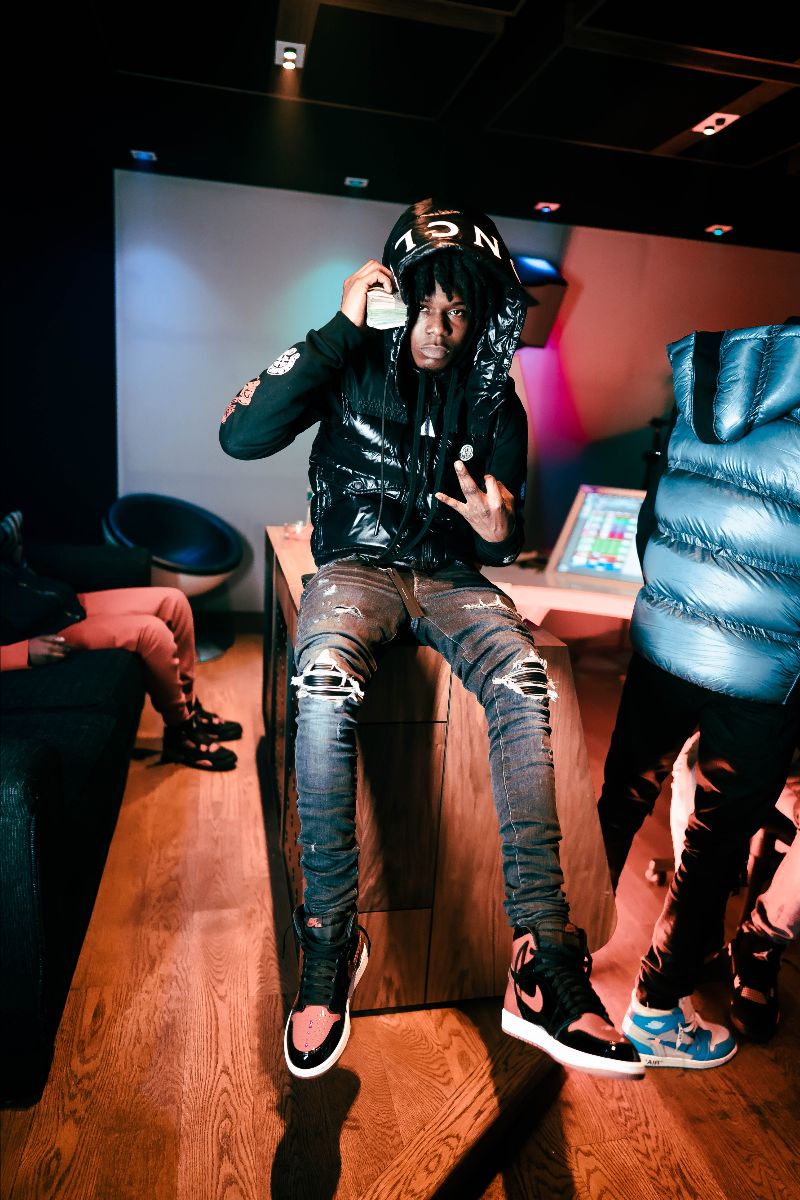