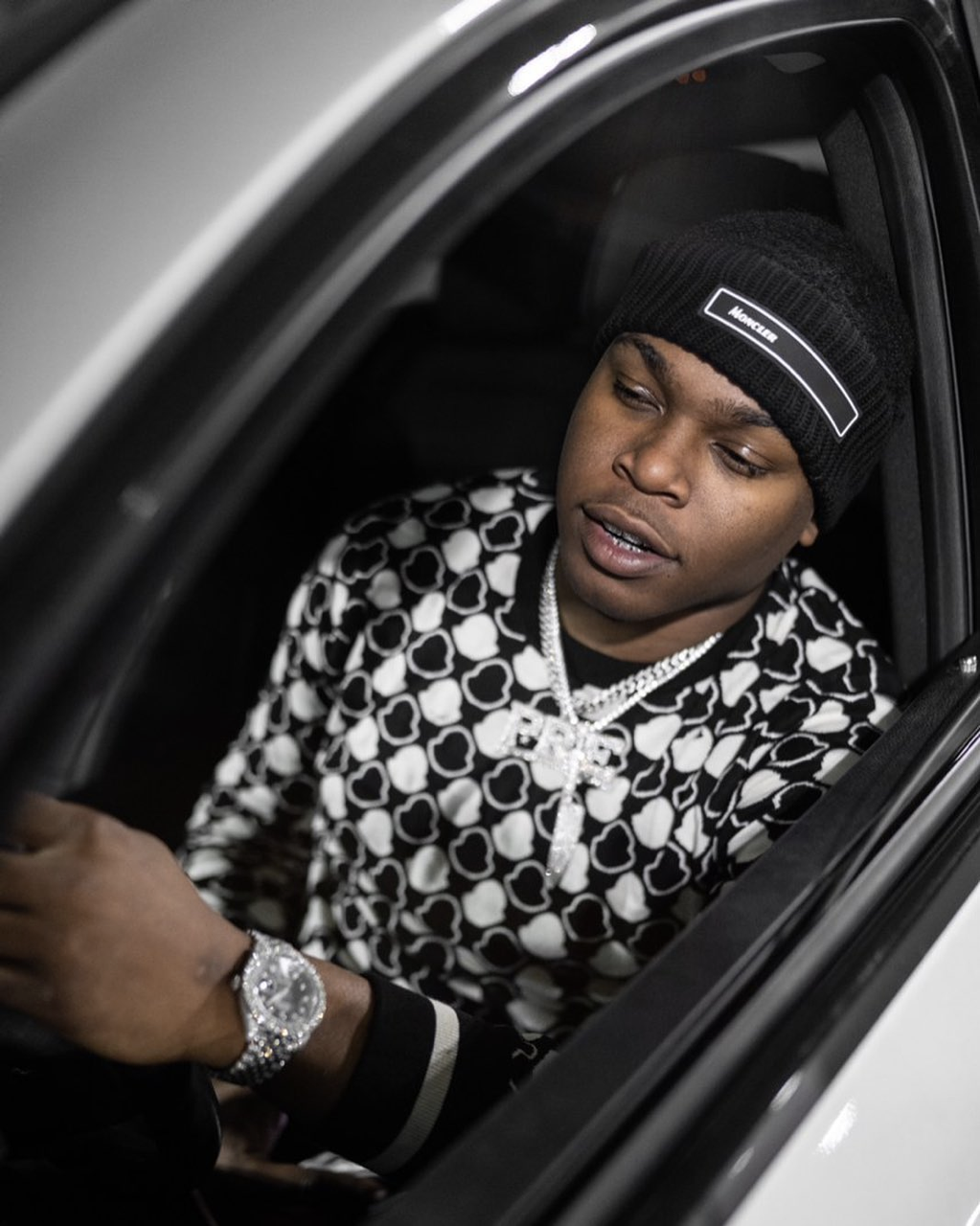 Rhyming in rocksteady triplets through a sly grin, Paper Route EMPIRE artist Kenny Muney is a rising Memphis rapper to watch. Thrilled about living the life of his dreams, the Paper Route EMPIRE shares “Poppin It,” his new music video. Produced by PRE’s own Bandplay, who piles thudding bass atop gently plucked guitars, “Poppin It” proves that Kenny Muney has perfected the art of flexing, as he sneers at those who save instead of spend and those who claim that they’re haves when they’re really have-nots. In the video, Kenny Muney gives a glimpse into his high-flying lifestyle, filled with stacks of cash, glamorous jewelry, beautiful women, and sugary bowls of oatmeal. “Poppin It” is Kenny Muney’s first new song of 2021, arriving after a 2020 that brought local hits “FR” (991k views on YouTube) and the fiery “Hot” (646k views).

A native of South Memphis, Kenny Muney grew up idolizing rappers like Lil Wayne, Gucci Mane, and Boosie. He started rapping at age 15, developing his aggressive aesthetic and honing his deeply rhythmic flow. Kenny got his first brush with fame when he released “YTN Freestyle,” which racked up over 2.5 million YouTube views, made him a neighborhood hero, and earned airplay on local radio. He made noise in 2019 with Muney Talk, his first mixtape for PRE. Earlier this year, Kenny Muney connected with his mentor Young Dolph for “No Regrets,“ a highlight track from Dolph’s recent Rich Slave (Deluxe) album. Hard at work on his next project, Kenny Muney looks to join Dolph and Key Glock in the national rap conversation.

“I’m never satisfied,” says Kenny Muney. “It’s a gift and a curse. I’m always looking for the next step.” Stay tuned for much more from Kenny Muney and the rest of Paper Route EMPIRE as 2021 moves on.