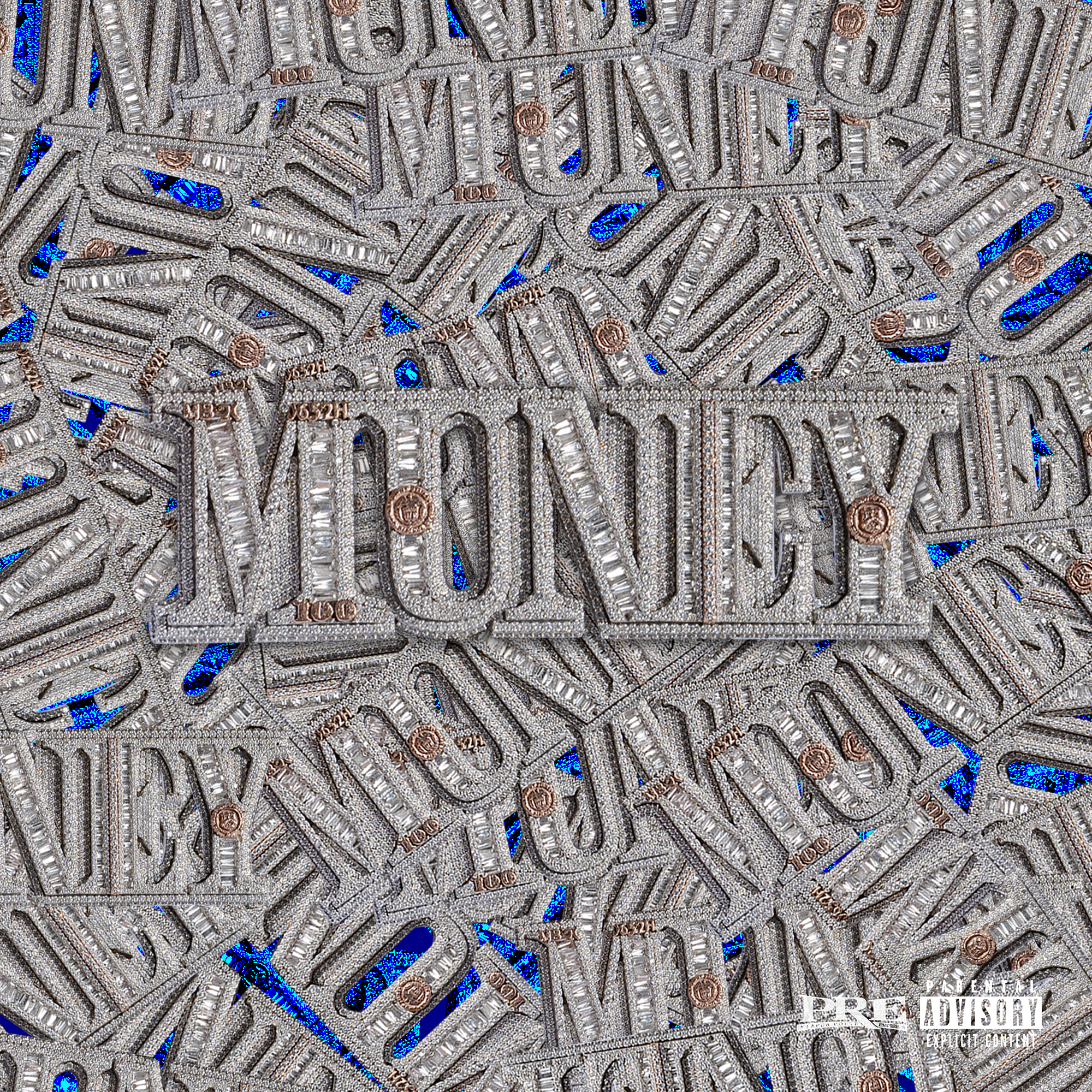 “Kenny’s standout skill is his sense of timing and rhythm. The rapper can do nearly any style or flow out there.” – XXL

“The South Memphis native has become a master at bodying the braggadocious current Memphis trap sound, while still finding endless ways to make his personal wit and charm stand out on every track.” –Dirty Glove Bastard

A master of the low-key flex, Memphis riser Kenny Muney lets his bankroll speak for him. Coming through with his latest headphone-ready slapper, the Paper Route Empire artist shares “Big Muney Sh*t,” his latest music video. With an atmospheric instrumental that pairs airy vox with booming piano-notes and knocking 808s, “Big Muney Sh*t” finds Kenny slowing down his usually fastpaced flow, allowing listeners to focus on his wry and confident lyricism: “I play with the grass but I look like I sold a hunnid bricks/I run through a thousand packs so fast, I’m on some Sonic sh*t.” In the video, Kenny mobs in a Memphis parking lot with his high-class Jeep Wagoneer, joined by Key Glock in his trademark yellow Ram truck. The two PRE brethren bring their posses to a club, tossing money in the air to celebrate their success.

“Big Muney Sh*t” follows in the wake of his recent single “King Pin,” both of which prepare PRE fans for Kenny’s upcoming Time Is Muney (Deluxe). Released last February, Time Is Muney is a project suited for headphones–the better to be mesmerized by Kenny’s hypnotic flows. The tape is home to singles like “Backend Freestyle,” a flex heavy track that allowed Muney to reintroduce himself to fans, both new and old, “Worthless,” which received a tequila-fueled music video, and the street hit “No Days Off” (2 million combined plays on YouTube and Spotify). Featuring guest appearances from Kenny’s PRE associates Big Moochie Grape and Key Glock, as well as Dreezy on the romantic duet “Nobody,” Time Is Muney is available everywhere. 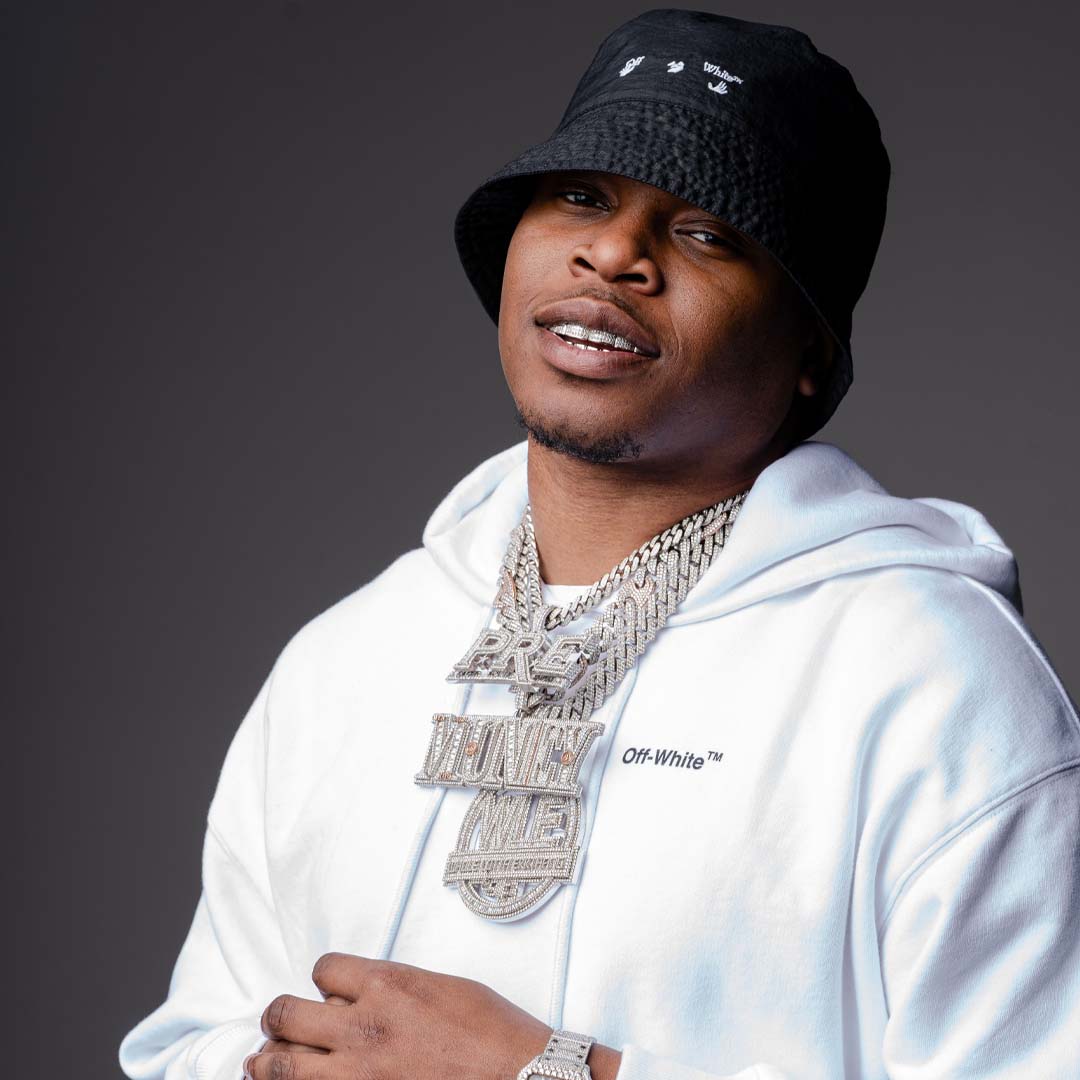