With an easy charisma and an endless arsenal of too-hard bars, Kenny Muney is the next Memphis rapper you should have on your radar. Today, the Paper Route EMPIRE signee shares “Feeling Me,” his new video. A snaking slice of southern rap, “Feeling Me” finds Kenny pontificating atop vaguely-Latin acoustic guitars, bragging about his ends and his ways with women: “Say she like shopping, I take her to Italy.”

In the video, Kenny Muney gets the VIP treatment at one of Memphis’s most exclusive massage parlors. What starts as a couples massage quickly turns into a nightmare, as the masseuses tie him up and take him hostage. “Feeling Me” is a highlight track from Muney Talk, Kenny’s 2019 mixtape, which boasts buzzing singles like “FR” (592k views on YouTube) and the fiery “Hot” (550k views).

A native of South Memphis, Kenny Muney grew up idolizing rappers like Lil Wayne, Gucci Mane, and Boosie. He started rapping at age 15, developing his aggressive aesthetic and honing his deeply rhythmic flow. Kenny got his first brush with fame when he released “YTN Freestyle,” which racked up over 2 million YouTube views, made him a neighborhood hero, and earned airplay on local radio. Now, with help from Young Dolph and Paper Route EMPIRE, Kenny Muney is ready to raise his profile from local legend to national name. “I’m never satisfied,” says Kenny Muney. “It’s a gift and a curse. I’m always looking for the next step.”

Stay tuned for much more from Kenny Muney and the rest of Paper Route EMPIRE as 2020 moves on. 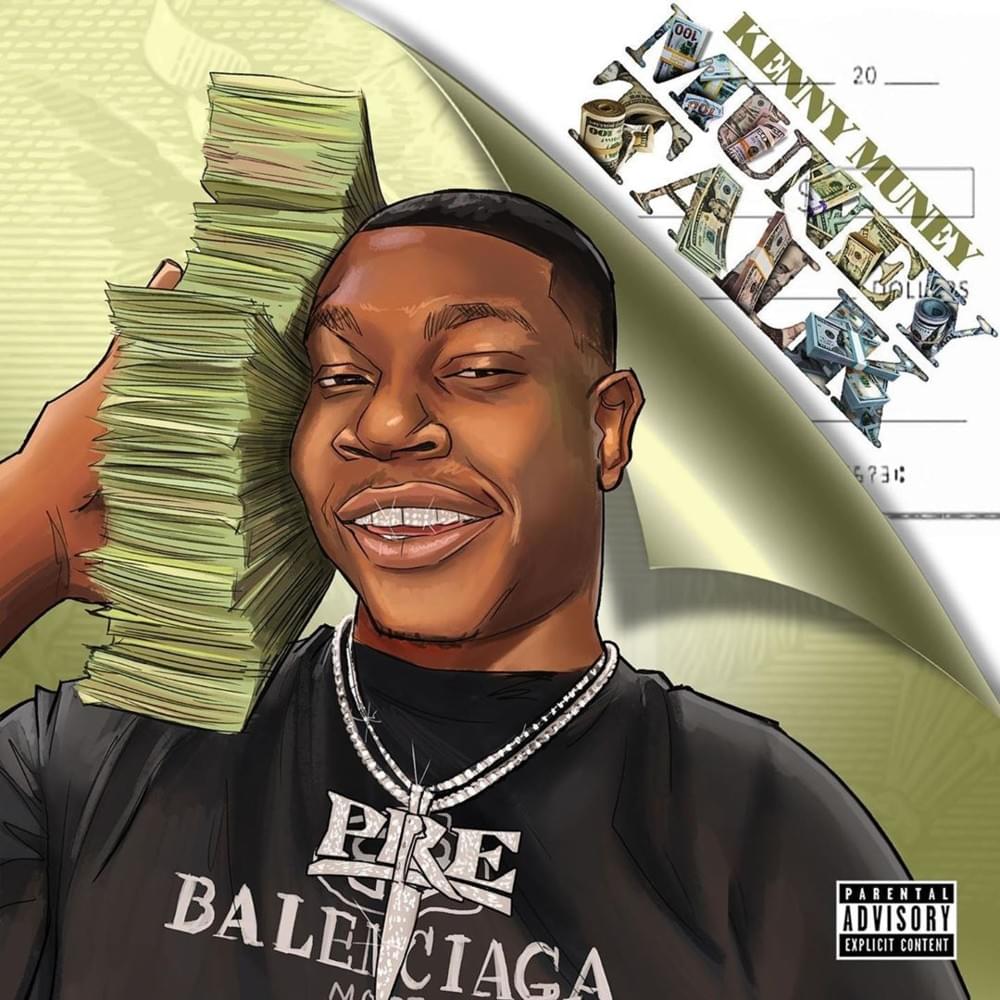 About Paper Route EMPIRE
Rising out of Memphis to become one of the South’s pre-eminent rap labels, Paper Route EMPIRE embodies the independent hustle. Home to superstar Young Dolph, heatseeker Key Glock, and Tennessee-born upstarts like Jay Fizzle, PRE partners with EMPIRE to provide a nationwide platform for local talent. Generating hundreds of millions of streams in 2018 alone with albums such as Young Dolph’s Major, which peaked at #15 on the Billboard 200, and Key Glock’s Glock Bond and Glockoma, Paper Route EMPIRE is making a major impact as an indie label, and will only grow stronger in the future.