“i was going to kill myself but i didn’t. i made this project instead.” – Kari Faux 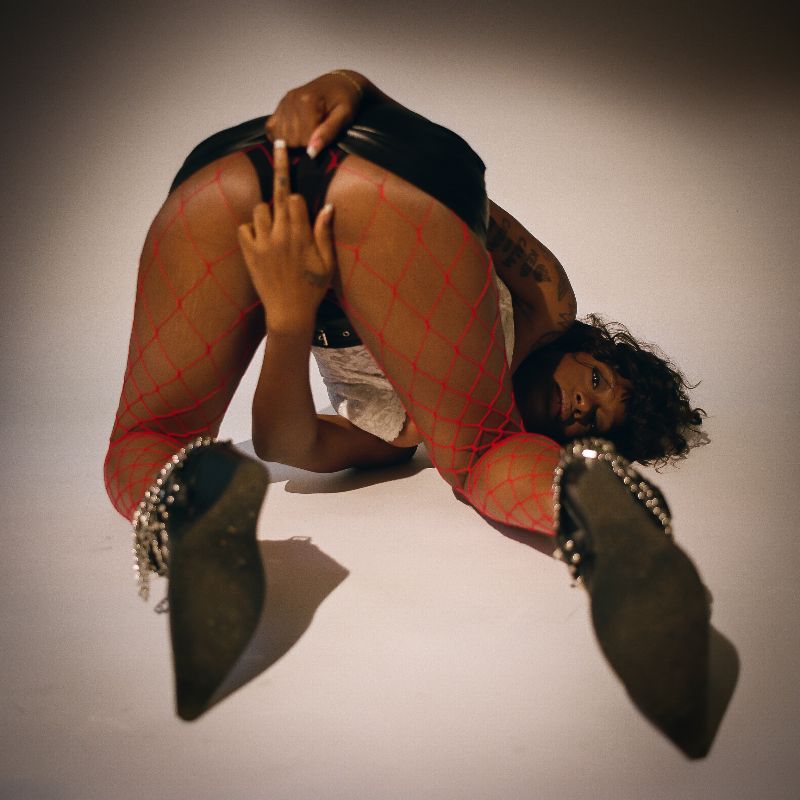 Kari Faux is done with the bullshit. She’s done suffering at the hands of men and done with society’s expectations of how a woman should think and act. With her EP CRY 4 HELP, featured on NPR First Listen, Kari reclaims her agency, taking back control of her career and her life. Far from defeated, Kari radiates with defiance–she makes her message to abusers very clear on the project’s cover art.

Created after a lengthy period of recovery following a failed relationship and an assault, CRY 4 HELP EP is a deeply personal and revealing project. Throughout the EP, Kari details her mental health struggles, betrayal of close friends and confidants, and her changing life in the wake of her artistic success. “I’m so good at picking bad friends,” she chants at the end of album opening track “Medicated.” Though the subject matter is heavy, the music is rich and engrossing, as Kari alternates her soft singing voice with plainspoken rhymes, fully inhabiting each instrumental and walking the line between rap and R&B. CRY 4 HELP reaches an emotional climax with the closing track “Latch Key,” a devastating account of Kari’s recent and distant history that provides some context for her two-year absence from music. The EP also features an appearance from Curren$y on the track “In The Air.”

“I felt like I was kind of spiraling,” Faux tells NPR Music. “These past traumas were just coming up that, I guess, I hadn’t realized I hadn’t dealt with. I’ve always felt like I was never able to put my real, real life into my music, so this was kind of like a test for me to see like, ‘OK, can you write about the s*** [that] has actually happened to you?’.”

The new EP hosts the lead single “Leave Me Alone,” a slinky piece of future R&B that finds Kari pining for total isolation. In its inventive music video, released in late February, Kari unsuccessfully tries to shut herself off from the world, until she grows fed up and smashes her phone with a baseball bat. Like the rest of the EP, “Leave Me Alone” walks a fine line between the personal and the universal, as Kari relays an empathetic and emotional account of her new and old problems. 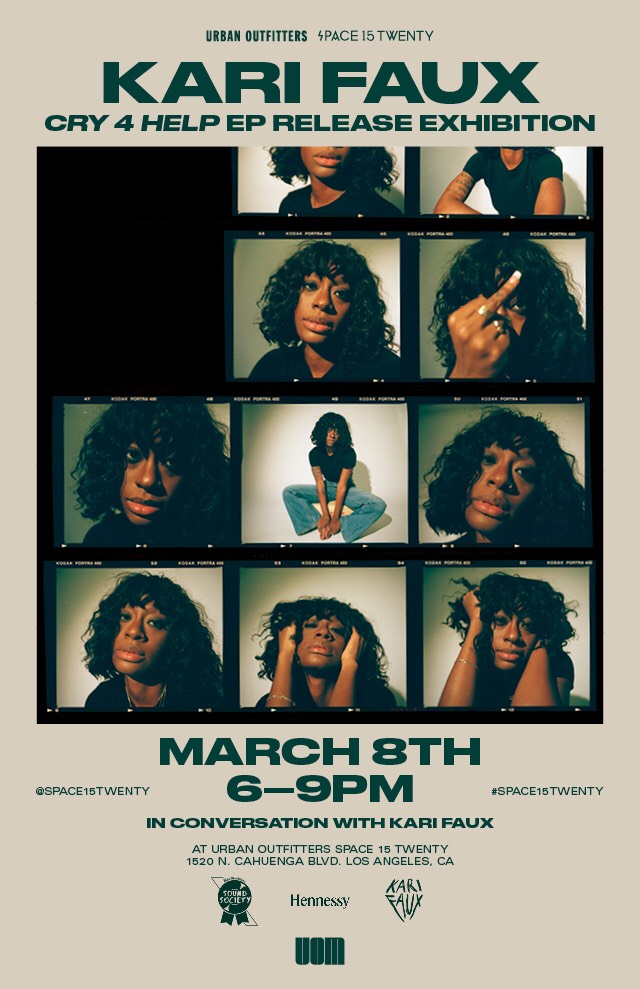