“Sometimes I wish I could throw my phone into the woods somewhere so no one can reach me.” – Kari Faux 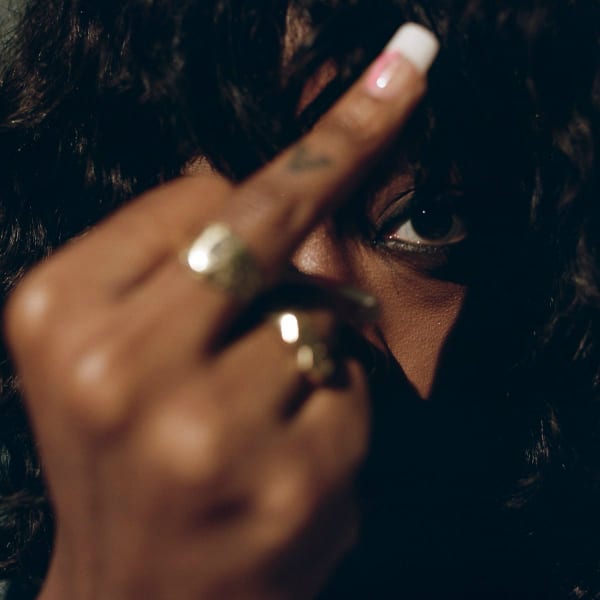 A musical polymath with a fresh point-of-view, beloved by cultural titans like Issa Rae and Donald Glover, Kari Faux sounds like the future. Returning to the scene with new music for the first time since 2017, Kari Faux announces CRY 4 HELP, her upcoming EP. CRY 4 HELP threads the needle between rap and R&B. Whether she’s singing or rapping, Kari is a captivating, effortlessly cool, and refreshingly honest presence, probing the depths of her conscious and subconscious with musicality and wit. Featuring an appearance from Curren$y, CRY 4 HELP hits the internet on March 8th.

To accompany the announcement of the EP, Kari shares “Leave Me Alone,” the project’s first single. Fed up and dead tired of fair-weather friends, Kari shuts down hangers-on on the new single, dismissing them with a sigh on the lilting chorus. A soulful, dynamic, and vibe-y slice of future RnB, the Complex-premiered “Leave Me Alone” radiates with personality and relatability, and will no doubt satisfy fans who have been waiting for new material from the multi-faceted artist.

Explains Kari Faux, “‘Leave Me Alone’ is about being depressed and feeling like people only hit you up to know what cool things are happening for you but not caring to know the state of your mental. My phone gives me anxiety a lot of the time. Sometimes I wish I could throw my phone into the woods somewhere so no one can reach me.”

Check out the Complex premiere: https://www.complex.com/music/2019/02/kari-faux-leave-me-alone