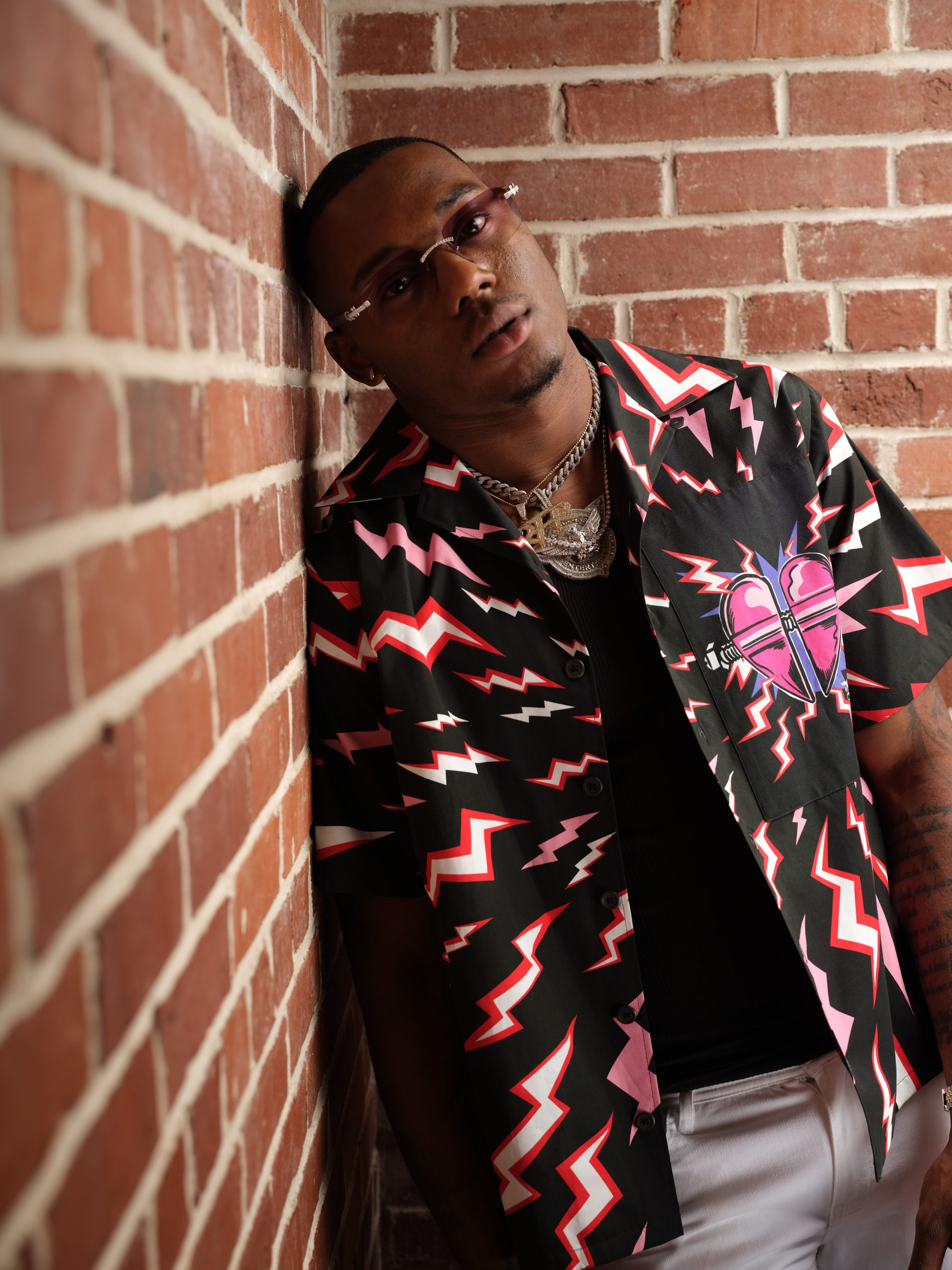 Threading the needle between realness and romance, Kalan.FrFr has the streets buzzing with his melodic flow. Keeping up his momentum with a sun-drenched anthem, Kalan shares “No Love,” his new single. Blessed with propulsive bass and ringing guitar licks courtesy of producers Cypress Moreno, E Blessed Me & Peyote, “No Love” finds the Compton native reckoning with the implications of his success. In his inimitable rhythmic croon, the 25-year-old artist resolves to use his burgeoning fame to benefit his close friends and family, not the clout chasers who only show love because he’s on. The song is blessed with a verse from Mozzy, who complements Kalan’s conviction with some hard-won street wisdom of his own. “No Love” is Kalan’s first new song of 2021, as he continues on his path towards his upcoming debut album TwoFr 2.

A major figure in Los Angeles’ stacked rap scene, recently crashing the Top 10 of Billboard’s Emerging L.A. Artists chart, Kalan.FrFr earned accolades and co-signs for his breezy melodies and hard-hitting bars. He made his name in 2018 with hits like “Fine Ass“ (2.5 million YouTube views) and “Naked” (2.2 million Spotify streams), two R&B/rap hybrid joints that found a home on his breakout mixtape TwoFr. A vocalist with many dimensions, the artist earned praise from Pitchfork in 2019 for his pure rapping ability on his fan-favorite “Hot N Ready (Freestyle)” (3.4 million YouTube views).

In recent months, the artist’s singular alchemy caught the attention of L.A. rap superstar YG, who hopped on the remix for Kalan’s hard-hitting “Right Wit It” (3.3 million Spotify streams) in 2020. Kalan reached a new level when he released “Scoring,“ which earned airtime during a Los Angeles Lakers NBA playoff game in the Fall and is currently impacting at urban radio. Buoyed by momentum from “Scoring” and “Get In” ft. Stunna 4 Vegas, the time is right for Kalan.FrFr to bust out of Compton and become a national concern. Stay tuned. 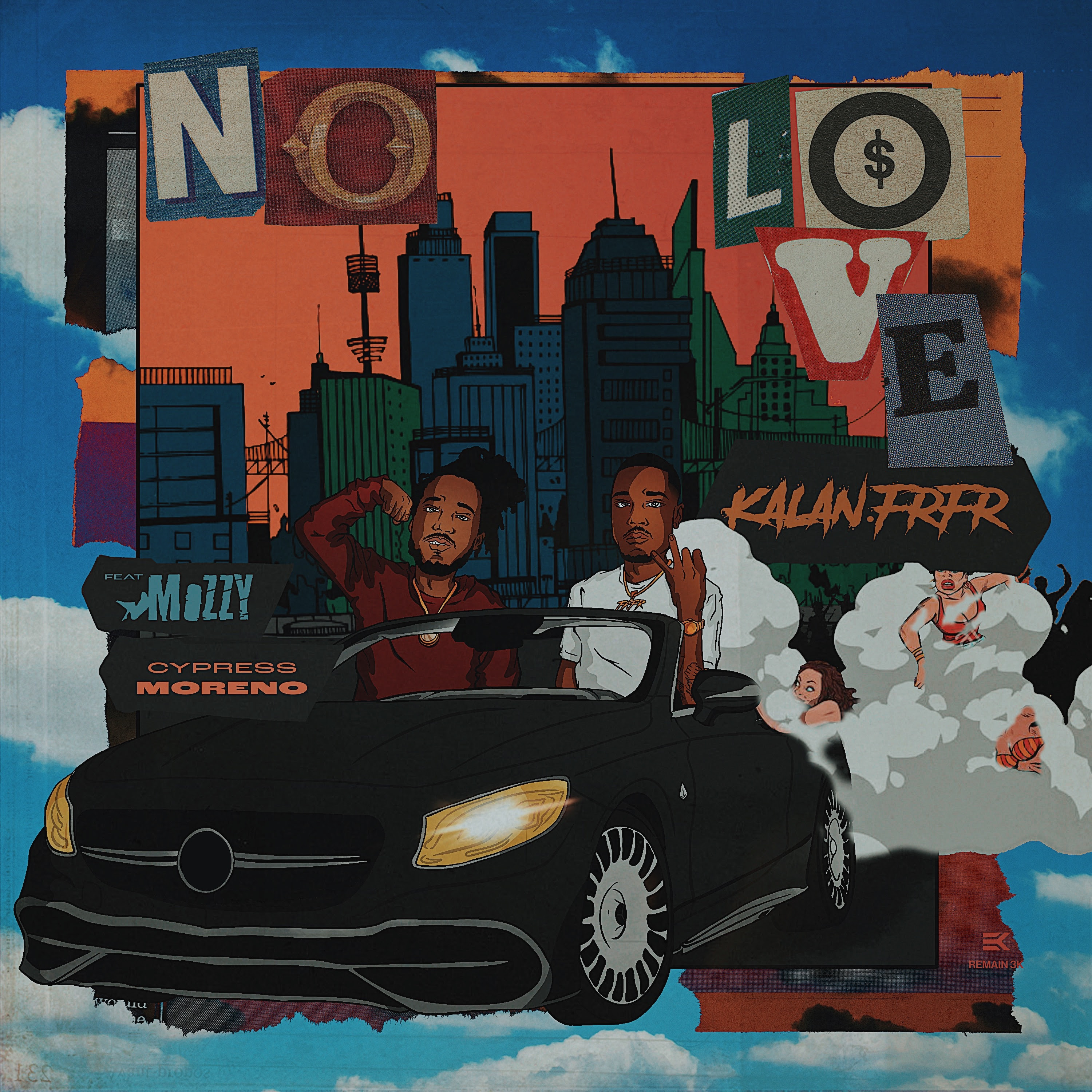