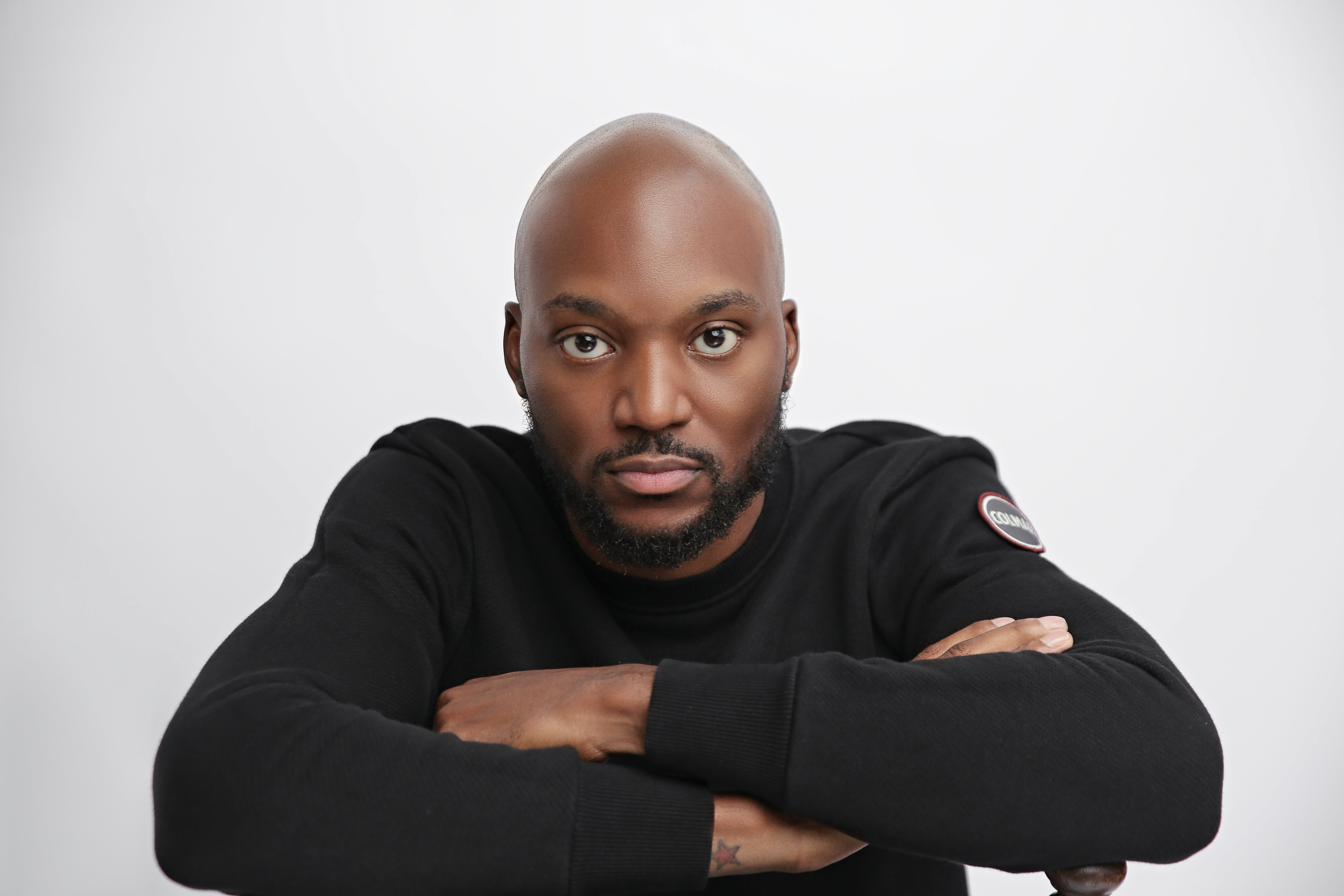 Today, Alamo Records announces the hiring of J.R. McKee as the Head of Digital Sales & Revenue for the label. The new position finds McKee overseeing streaming strategy and marketing and interfacing with Alamo’s DSP partners.

The Cleveland-raised McKee got his start in the business as a party promoter before launching Family Ties Entertainment in 2005 with Leland “Big Fruit” Clapton. The management company and label is responsible for the nationwide success of K. Camp (through a joint venture with Interscope) and Q Money, and continues to manage artists, producers, and songwriters including Damar Jackson, Garren, and Jacob Latimore.

McKee’s career as an executive included a stint as head of A&R for Bu Thiam’s Bu Visions imprint in 2008, which allowed him to consult on several albums at Def Jam Records, and time at Think It’s A Game (T.I.G.) Records where he was instrumental in launching the careers of YFN Lucci and Q Money.

“J.R. is a great addition to the company and brings a wealth of knowledge from his background as a manager and label owner,” Todd Moscowitz, co-founder of Alamo, says. “His entrepreneurial spirit makes him a natural leader for our revenue and streaming initiatives.”

“Both Todd and Joie (Manda of Interscope) have seen me grow up in this business,” says McKee. “They actually facilitated the first deal we signed at 19 years old with Asylum Records, and Joie played an instrumental role in the success I had with K. Camp. And because Camp exploded at the earliest phases of the streaming game, I was able to learn along with the earliest adapters, even as the DSPs defined their relationships with artists. So not only am I working with family internally at Alamo, but my counterparts within each of the DSPs are also peers. I’m very excited at the new advances we’ll be able to make on music’s newest frontier.”