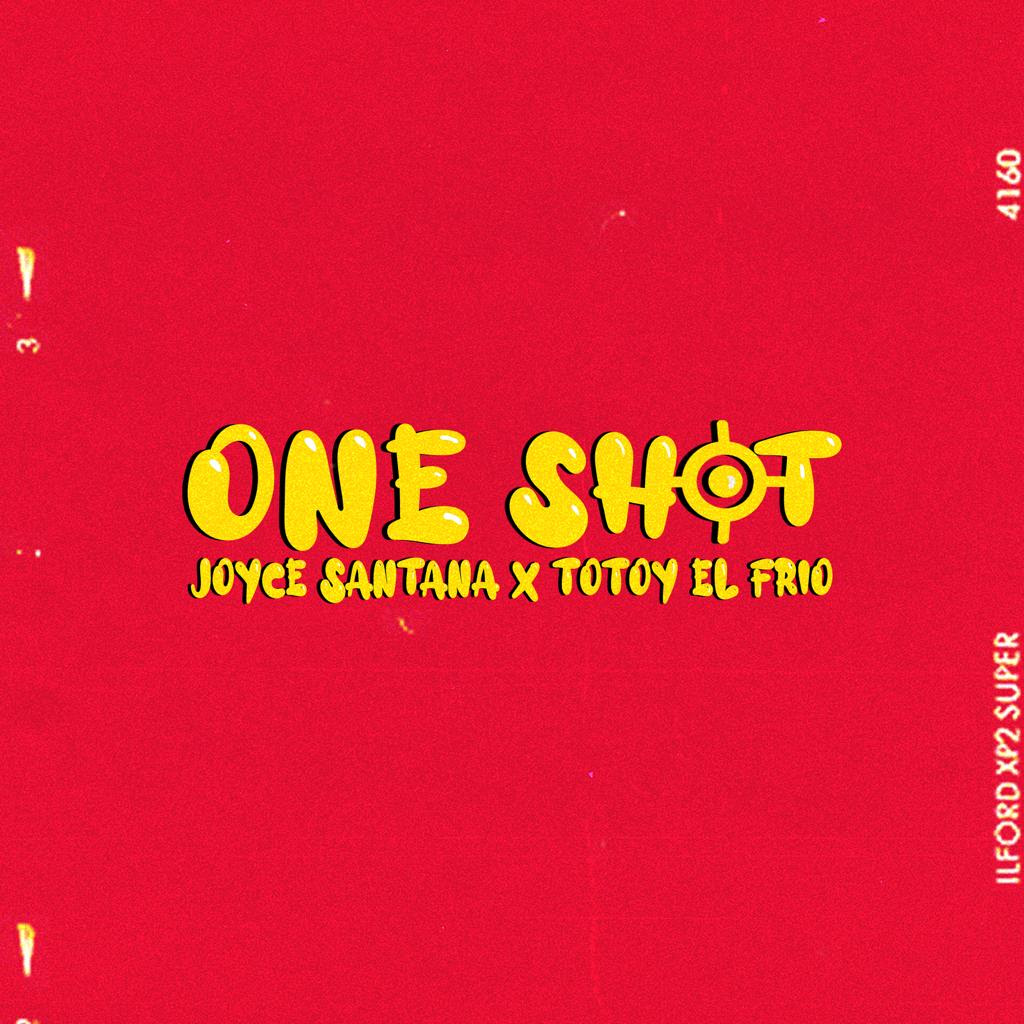 A rising artist who impresses with his pen and his pipes, Joyce Santana prides himself on his versatility. The Rimas Ent. artist continues a line of exciting collaborations with fellow rising Puerto Rican artists, teaming with Totoy El Frio for “One Shot,” his new song. Complete with strings that add drama to the club-facing party anthem, “One Shot” forsakes the typical Reggaeton riddim in favor of a bouncy hip-hop pattern. Joyce and Totoy show off their melodic flows as they sing about pouring liquor and creating a moment to remember. In the video, the two artists gather some of the most beautiful women on the island for a pool party, where Joyce pops bottles and shoots his super soaker. “One Shot” will appear on Despues siempre es tarde, Joyce’s next EP, coming soon via Rimas Ent.

“One Shot” is the second intriguing collab from the EP, following in the wake of “Sin Limite,” a new video single featuring Ankhal. Despues siempre es tarde arrives in the wake of February’s A Quien Pueda Interesar EP. A Quien Pueda Interesar is home to singles like the fun-loving “Besties” ft. Young Miko, and the regretful “Tu Canción” ft. Amarion. Last summer, Joyce shared Nadie Se Salva, a strikingly versatile 5-song EP. Nadie Se Salva is home to  “BabyMama,” which inspired a supersized posse cut remix. A fiery mix of reggaeton and modern R&B sounds, with guest appearances from heavy-hitters Farruko, Luar La L, Myke Towers, Eladio Carrión, and Ñengo Flow, “BabyMama” (Remix) already has over 6.8 million views on its YouTube audio and over 7.7 million streams on Spotify since its release in late December. In addition to Puerto Rico, the remix has reached YouTube’s trending chart in markets like Spain, Chile, Colombia, and Peru.

Joyce is currently preparing Too Late, a new album to release later this year, and armed with his notebook of bars and a willingness to experiment, he’s ready to put the worlds of hip-hop and reggaeton on notice. Stay tuned for much more from Joyce Santana in the coming year. 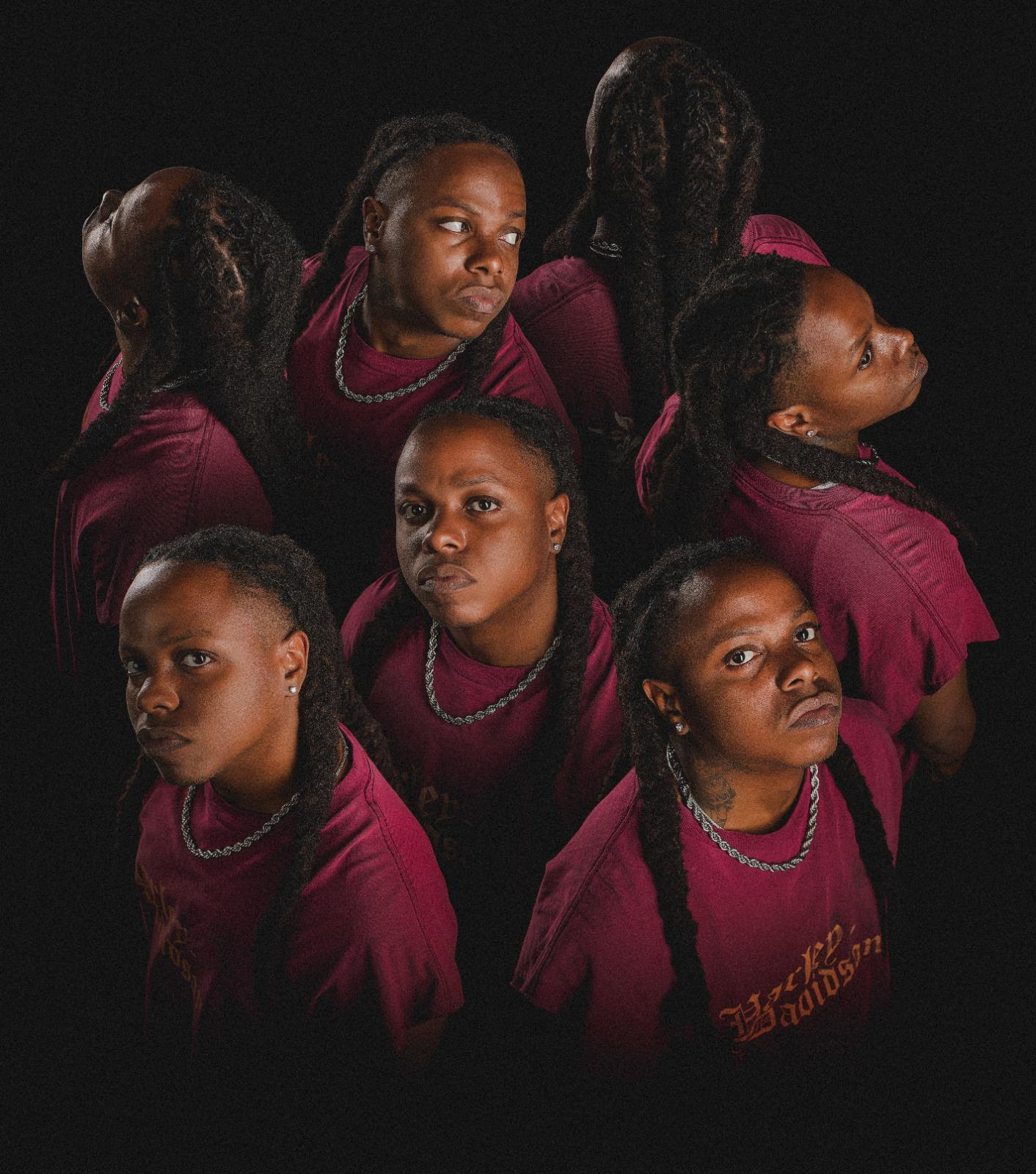